It’s no surprise that the corset belt trend has made its way to fashion runways and street styles. After all, belts have been in fashion since forever and it’s highly unlikely that it’ll go away. But for some of us, this accessory are obscurely kept hidden on our wardrobes for who-knows-how-long. With the comeback of this classic accessory that’s much more than just a ‘functional’ fashion piece, it’s time to re-think and re-strategize. To make things easier for you, start with these 3 designer belts fashionistas wear and how they wear it:

We can’t make a fashion write-up about belts and not mention Gucci. All thanks to creative director extraordinaire, Alessando Michele, the debut of the Gucci Double-G belt signified a major must-have item in the fashion world. 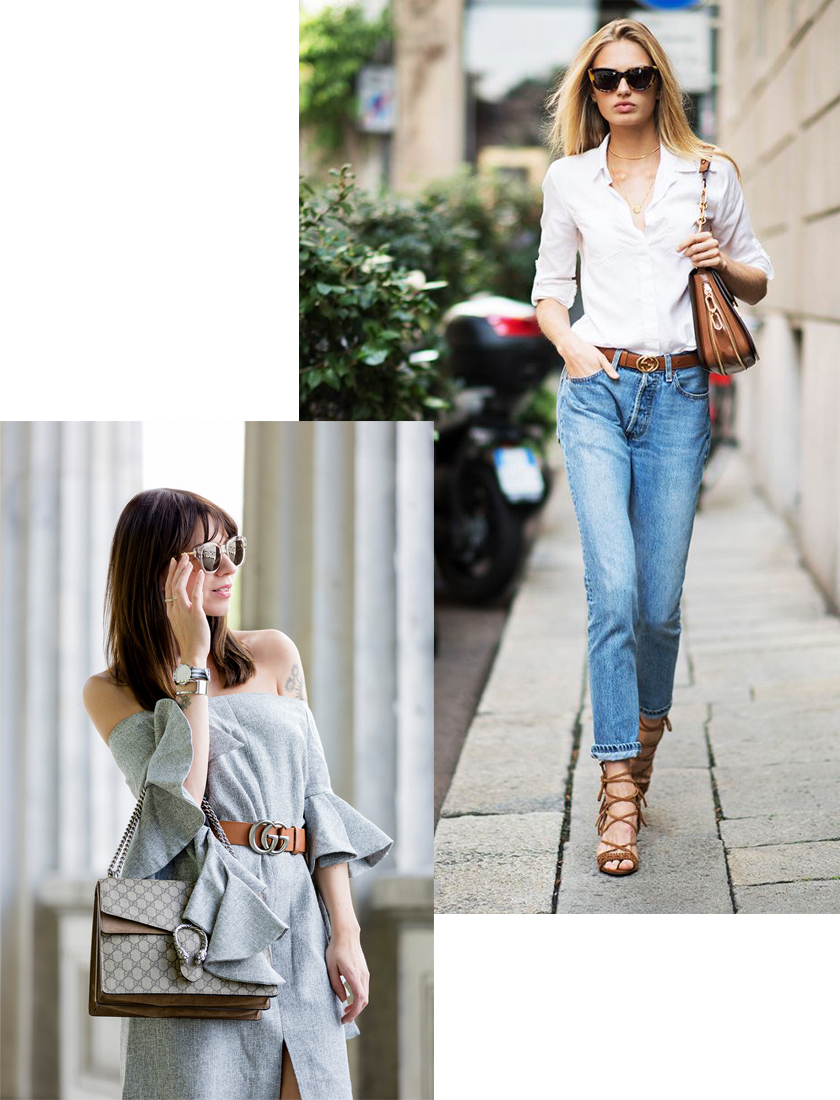 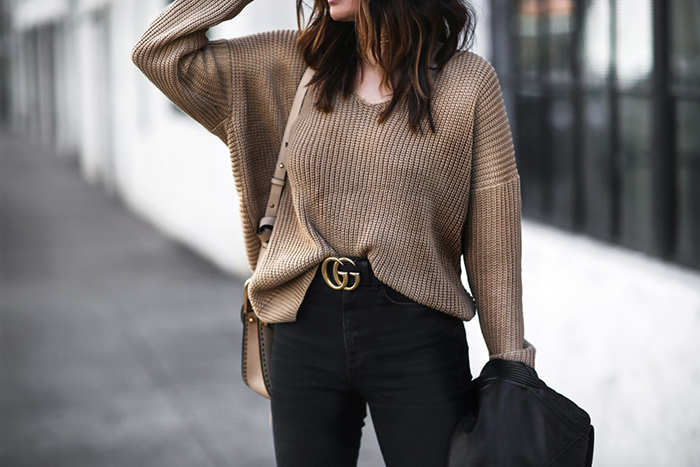 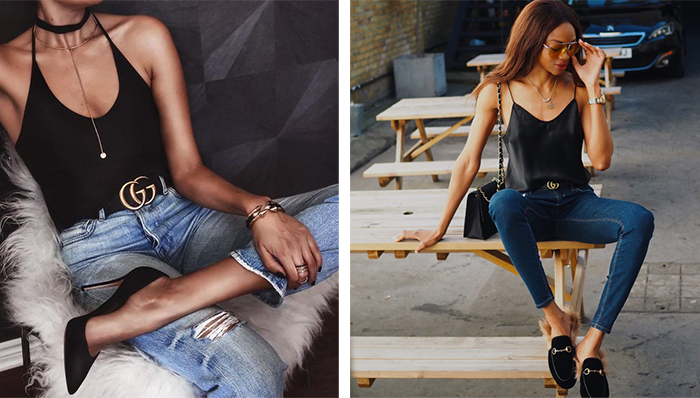 Another Logomania trend that knows how to make a statement, we’ve all seen celebrities on magazines and fashion weeks rocking the Moschino logo belt. Its striking colors and bold letters significantly portray the brand’s elements. 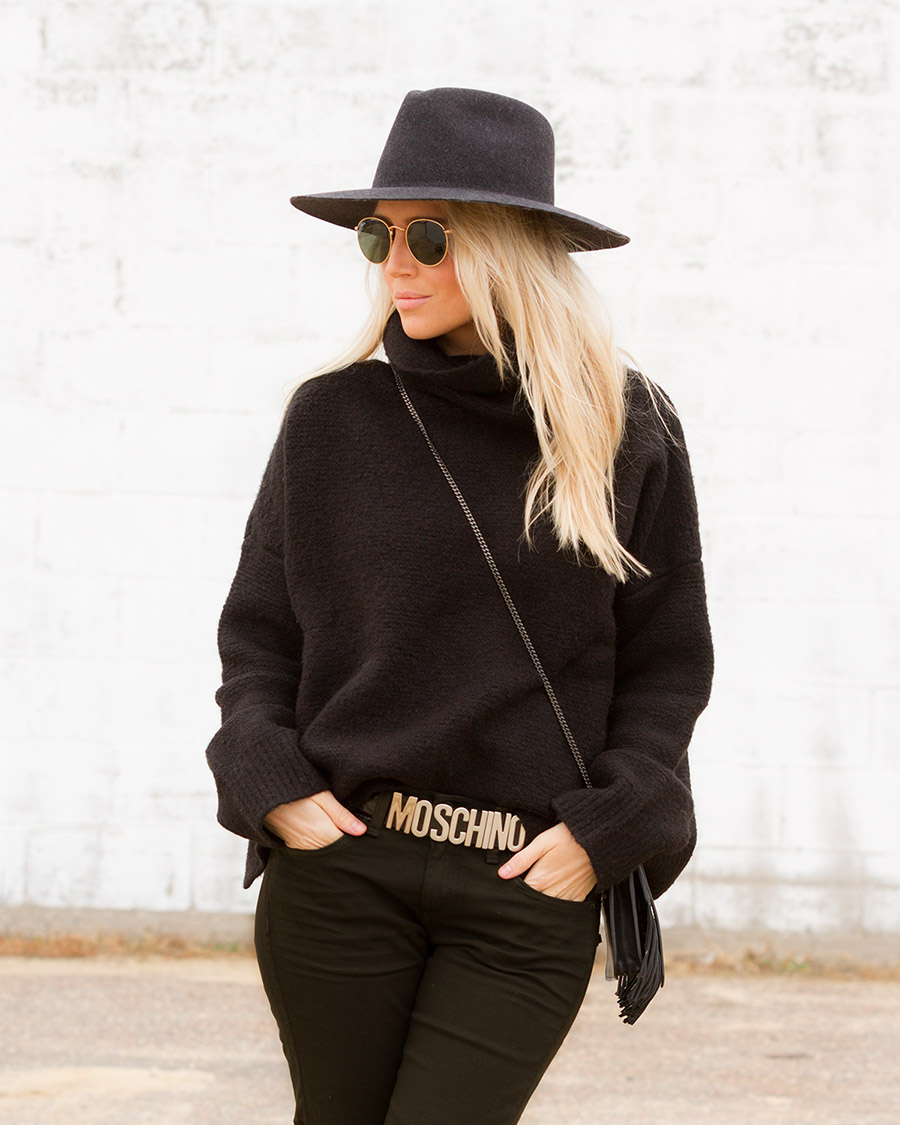 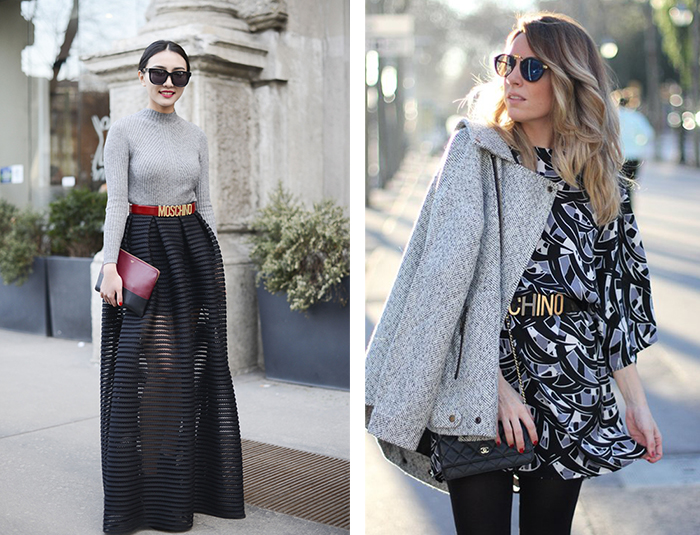 B-low the Belt, an LA-based brand that has quickly become a leader in the contemporary belt market. Notable fashion figures, hollywood celebrities, fashion editors, and the like have become a fan of the brand B-low The Belt, sparking a wave in fashion blogs and magazines. 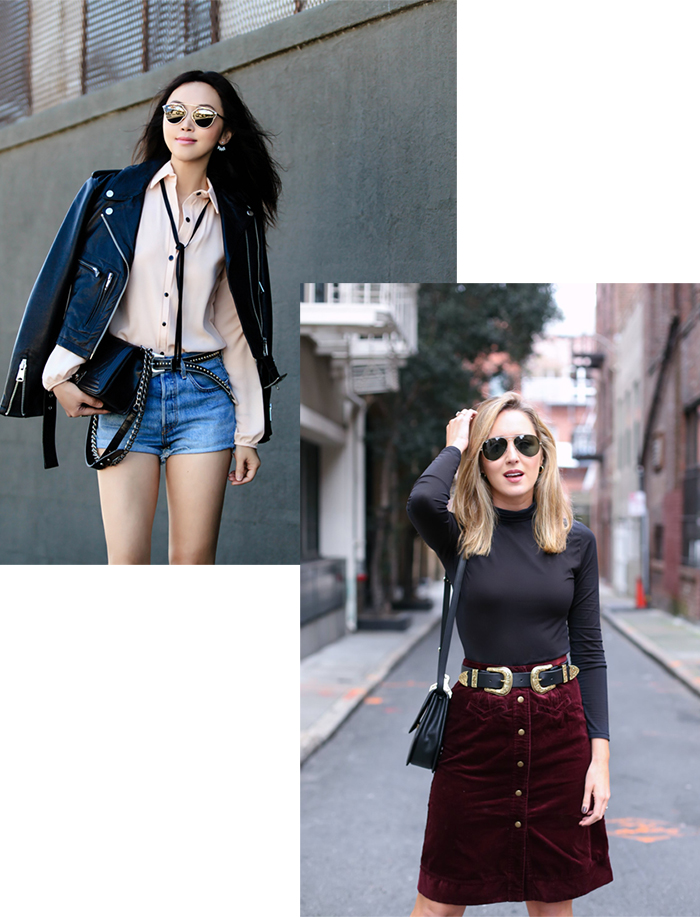 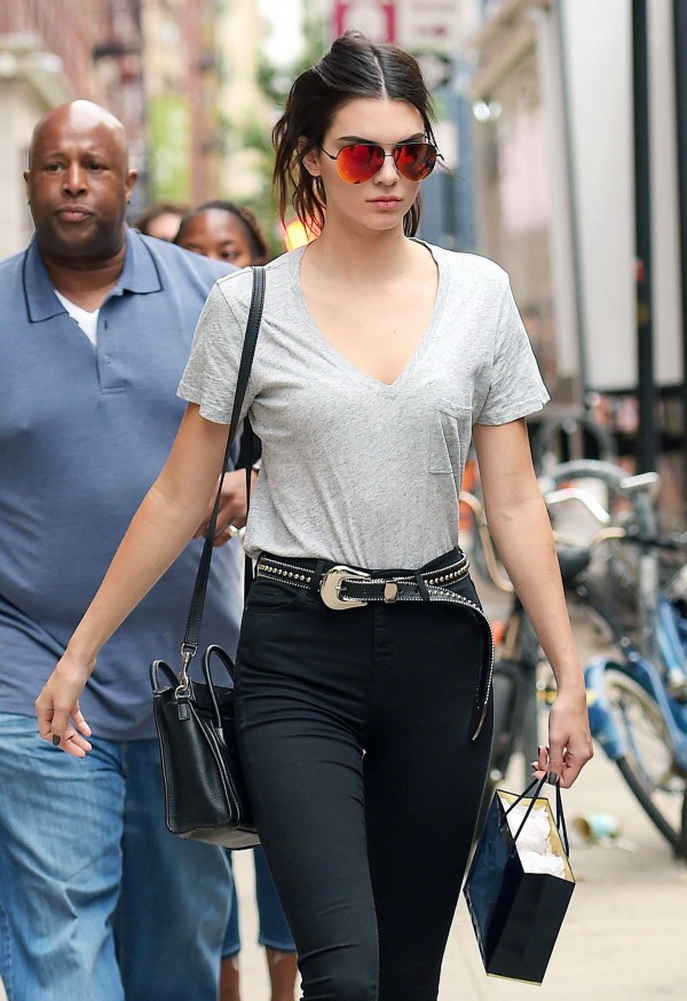 The Best of Franca Sozzani Style