We’re just at the beginning of the Fendi Monster revolution

The Fendi Monster range is red hot this season and continues to be a craze as the little Monsters evolve season after the season.

The Beginnings of the Fendi Monster 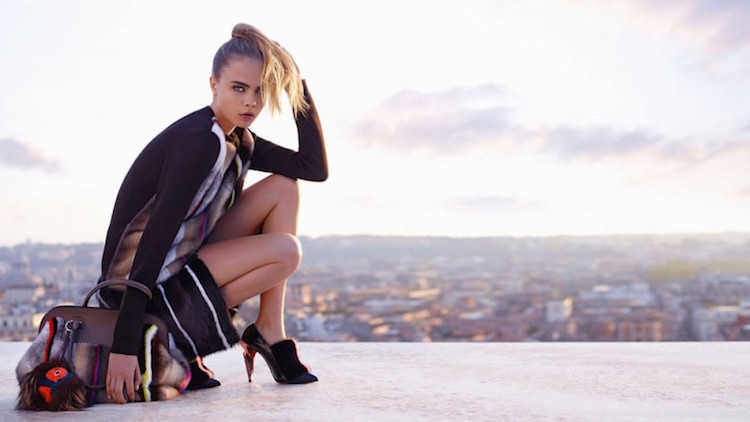 The Fendi Monster explosion started off as fluffy keychains dangling on Fendi’s signature handbags during their Fall/Winter 2013 runway presentation. Each season the brand has built on the popularity of the little beasts by expanding their world. Smart on Karl Lagerfeld’s behalf, lucky for us. 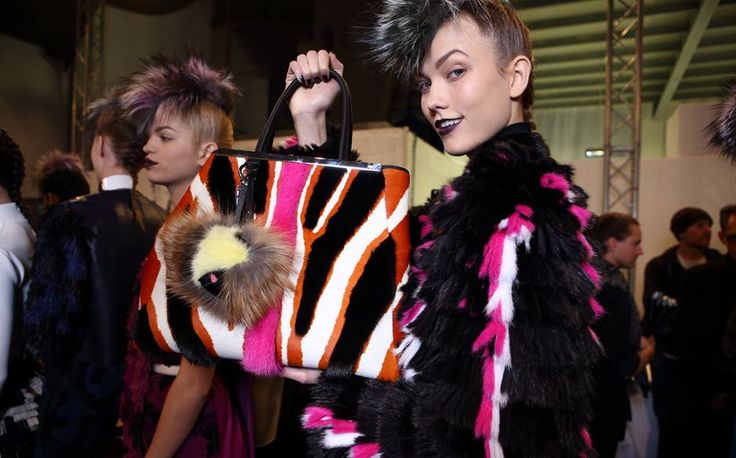 The Monsters are made from a decadent mix of fox and mink fur, a leather strap and a silver keyring and became an overnight must-have accessory for the entire fashion world. They were such an instant hit so much so that the following Fendi Autumn/Winter 2013 collection was dedicated to the neon colored furry Fendi Monster. Each model had tightly braided hair with a ball of fur on top of her head and the eye-catching Fendi Monster charm hanging from her bag. 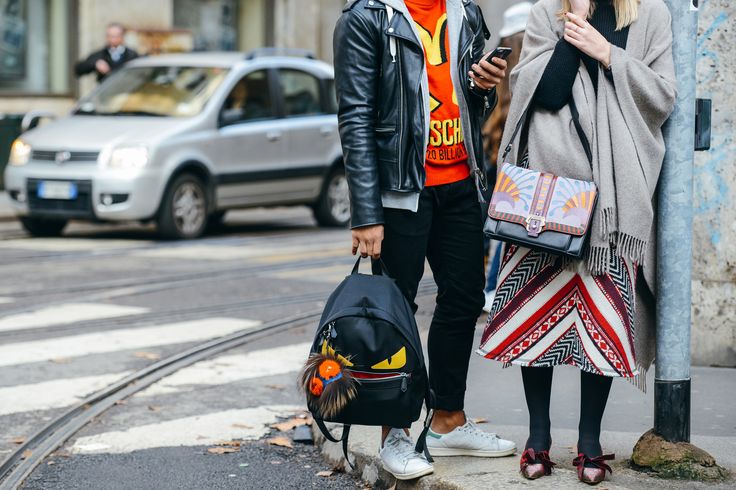 For Fendi’s Spring/Summer 2014 collection, the Monsters became more defined, some made more adorable with owl-like features and mohawk hair. Their mouths became much smirker and their eyes were bolder and playfully accentuated with Swarovski crystals. 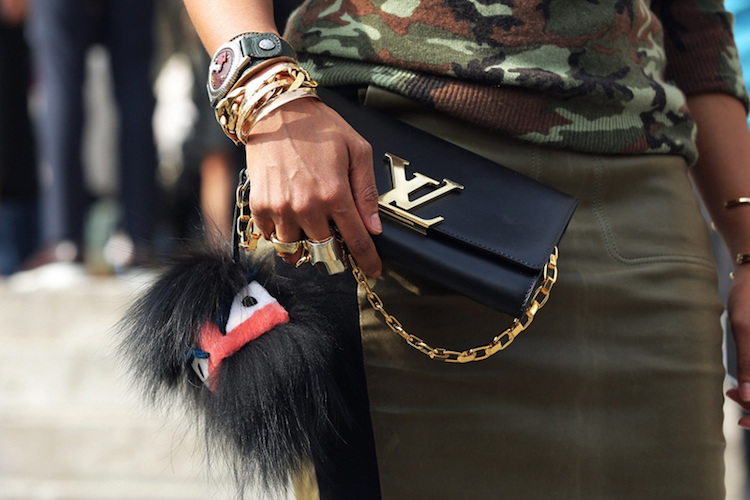 Fendi now offers a full Monster range dedicated to all things Monster inspired and has made its way into menswear too. Monsters have now become mini baguette bags designed to be worn with a bigger Fendi bag, cell phone cases, crystal rings and fuzzy overcoats.

More popularly, the Fendi Monster appears on playful tops, backpacks and handbags. You can coordinate your look from head to toe if you so wish for a head turning street style photography moment. 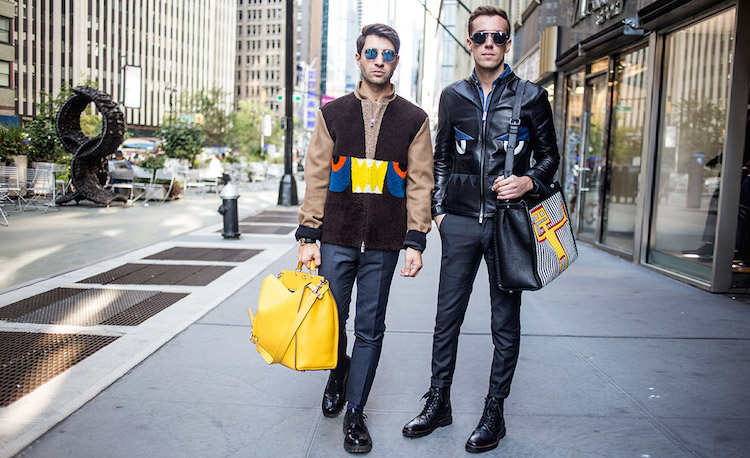 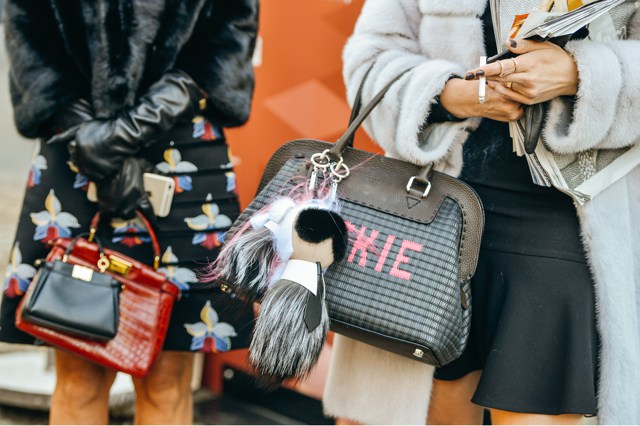 Enter the arrival of a Karl Lagerfeld version of the Fendi Monster called the Karlito. It was first seen dangling by super model Cara Delevingne fingers to open Milan’s 2015 fall/winter show. Immediately after, the little guys became waitlisted and that much more covetable. Designed to resemble the 80-year-old designer’s signature monochrome uniform, the Karlito’s sunglasses are black mink, his torso is silver fox, and there’s a tuft of goat fur sprouting from his head for good measure. 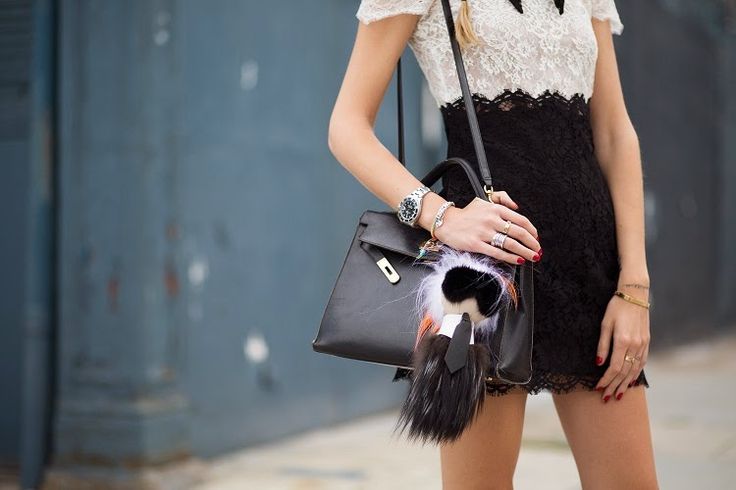 Fendi‘s roots date back to 1925, when Edoardo Fendi and Adele Casagrande decided to open a leather goods shop and fur workshop on the prestigious Via del Plebiscito in Rome.

Starting as a small store in Rome specializing in furs and leather goods, Fendi found a niche in the market with their naturally yellow tinted, parchment leather bags. In 1938, the introduction of the Selleria collection bags put them on the radar again. However, it was in 1946 that marks a true turning point in the brand’s history as the Fendi daughters reinvented the Fendi’s image with more feminine, modern designs. 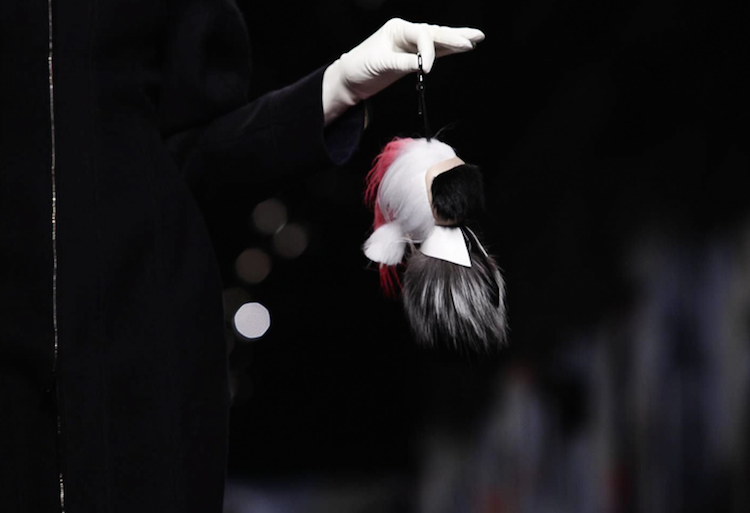 Later in 1965 Karl Lagerfeld joined the Fendi family as creative director for the brand. Karl Lagerfeld catapulted the brand even further with his innovative approach of mixing furs and vibrant patterns, while still staying faithful to Fendi’s female empowering principles. 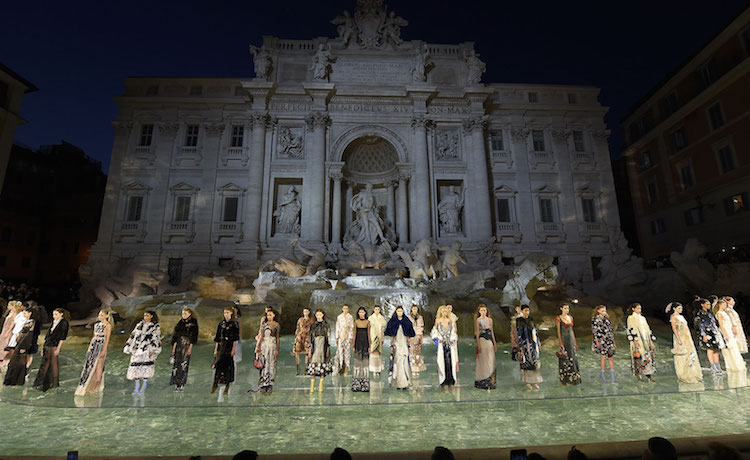 This year Fendi celebrated 90 years of business and shuttled guests by chartered plane to Rome for a haute couture show at Trevi Fountain of La Dolce Vita. The fountains were turned on and the models marched over a see-through runway built on top of its pools, earning its name, Legends and Fairytales.

Gucci Belts are back in the Spotlight