This partnership is about to change the game when it comes to celebrity/brand partners. Gigi Hadid is the biggest model on the planet right now, and Tommy Hilfiger is trending hard. With both icons on the peak of their careers, Tommy x Gigi Hadid is perfectly timed. In fact, Tommy X Gigi Hadid line was in part designed by Gigi herself. After conquering the runway, why not start designing chic clothes for your millions of fans? Gigi has been seen wearing Tommy x Gigi on the street everywhere, but lets not forget that we’ve spotted her on the red carpet sporting it as well. Additionally, Gigi has convinced her star studded friends like Hailey Baldwin to try some of her outfits, as many other celebrities have been spotted wearing Tommy x Gigi. 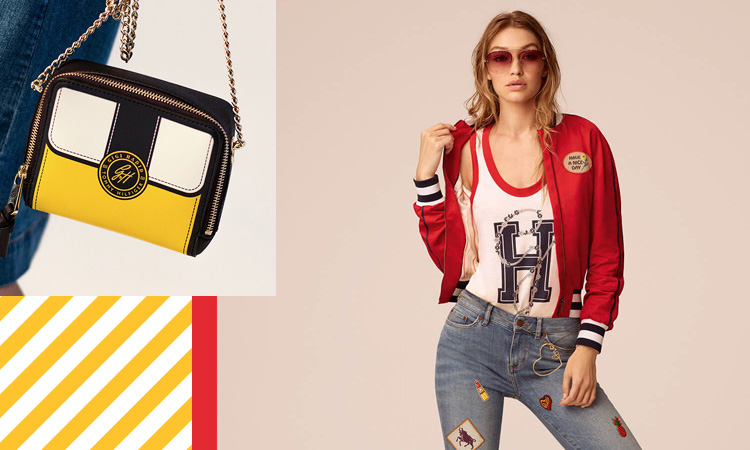 Tommy x Gigi held a show in Venice California in April. It shocked and stunned as people were impressed with Gigi’s natural ability to design. Tommy’s logo has been reworked a bit to work with Gigi’s fashion style, but it certainly doesn’t take away from the TH classics. It is said to be a California inspired womenswear line, and it definitely lived up to that name. All in all there is something rebellious about this new line. Tommy x Gigi will make you feel dangerous and deadly in every setting. Italist.com is the perfect place to find all new items, especially if your searching for that hard to get piece thats part of Tommy x Gigi. 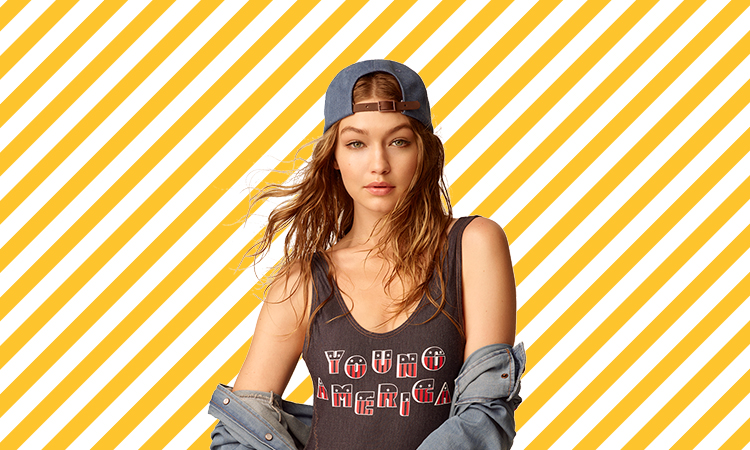 Everything you need to know about Golden Goose Sneakers