This month has been major for Gucci Creative Director, Alessandro Michele and the Gucci brand.

First, with announcement of their expansion of Gucci’s DIY Collection and later with the reveal of the range during their SS17 Mens Presentation during Milan Fashion Week.

Typical of Alessandro’s forward thinking approach, the expansion of Gucci’s DIY Collection fits right into the trend toward customization and allows the clothing you wear to act as an extension of your personality.

Originally launched in May of this year, Gucci’s DIY service has been allowing customers to put a personal stamp on the Dionysus handbag only.

At Milan Fashion Week, Gucci revealed the expansion of their DIY service by adding men’s tailoring, shoes for both men and women, as well as unisex jackets.

The new range of products include tuxedos, blazers, biker jackets and unisex bomber and denim jackets to their customization services.

Customers can not only choose the fabrics, but also the finer details like the buttons, lining and embellishments – all of which have been previously hand selected by Alessandro Michele himself.

A variety of patches in the shape of bees, kingsnakes and flowers will be available for the bombers and denim jackets. You now also have the option to add a monogram letter or three. 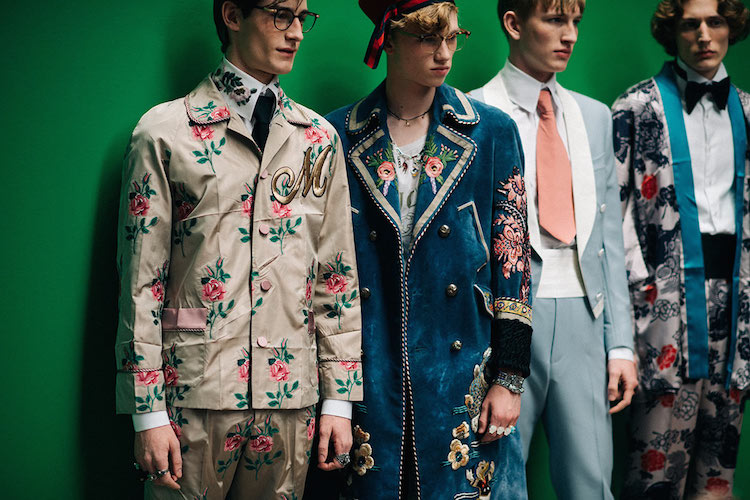 The shoe selection under the Gucci DIY Collection includes a sneaker, a mule and men’s dress shoes, including new lace-up, monk strap and loafer styles.

You have the option to customize the hardware color or add your initials to the insole, or even add a snake patch if you so please. All of the customization services are available in the Via Montenapoleone Gucci flagship store in Milan. 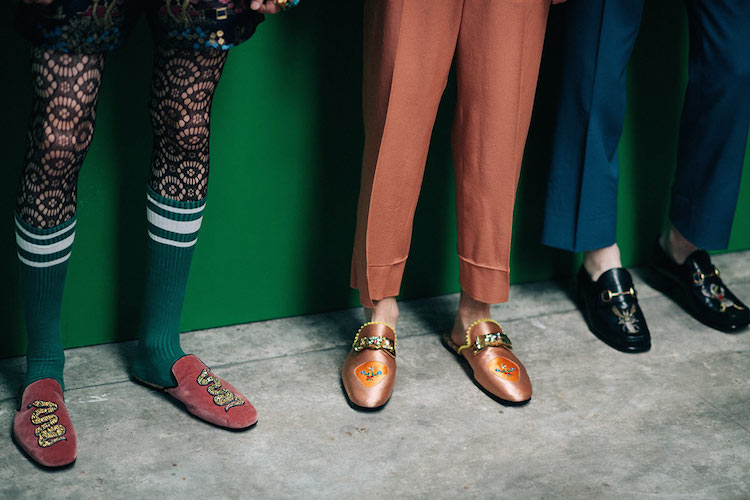 “Although the aim of the DIY service is to encourage customers to interpret the Gucci aesthetic in a highly idiosyncratic way, the combination of materials, detailing and decoration on offer ensures that the end result will always evoke the spirit of Alessandro Michele’s vision.” – Gucci

The new Gucci DIY Collection made its debut at Gucci’s Spring Summer 2017 menswear show in Milan. The room was carpeted, painted and upholstered in lime green with a snake down the runway creating Alessandro’s rendition of a fantasy journey. 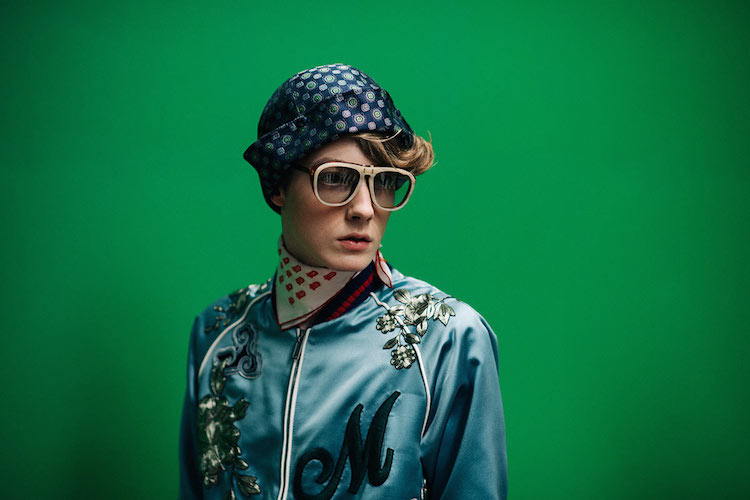 “This is my idea of travel; to travel but not leave for anywhere, and dream about somewhere you don’t know.” – Alessandro Michele

“It’s like falling in love, when the world suddenly unfolds as something new,” read the show notes for Gucci’s SS17 collection.

Jared Leto was the first celebrity to wear Gucci’s DIY Collection. He sat front row with Gucci CEO, Marco Bizzarri, in a unisex bomber personalized with his first initial, the letter J. From February on, Alessandro will show men’s and women’s at the same time, making this his last dedicated menswear show. 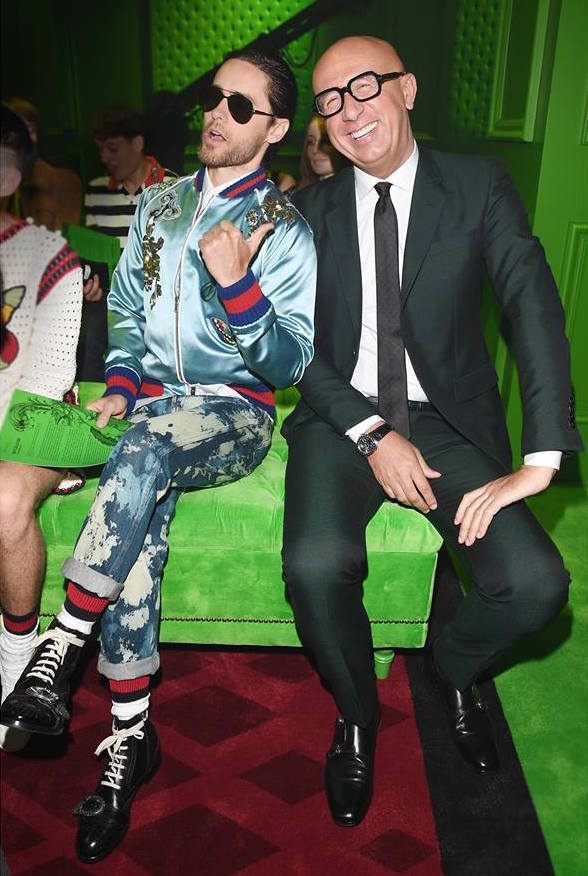 Discover Cristóbal Balenciaga and the Works of a Master Couturier

Gucci: a Made in Italy status symbol