Add some Pop in your life with Les Petits Joueurs Handbags

What began as a fun at-home DIY project, the lego accented Les Petits Joueurs handbags have become widely sought after in the fashion crowd. If you don’t recognize the name, you definitely will recognize the designs.

As the story goes, the then 19 year old Maria Sole Cecchi and now Creative Director, dropped out of law school and left her home in Florence to move to Paris to work retail at a handbag store. Apparently, it was here where Cecchi was inspired to glue lego pieces to an old handbag before hitting the streets of Paris with her friends later that night. Her bag was an instant hit and resulted in personal orders from family and friends before finding a Florence based manufacturer to help produce a run of 600 bags. Parisians went crazy for her whimsical designs. 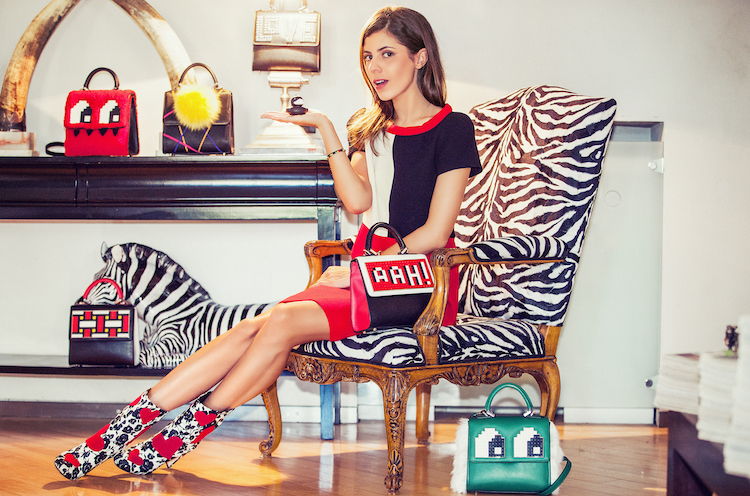 However, Cecchi didn’t stop in Paris. Her jet-setting and entrepreneurial nature took her to San Paulo to both grow her business and follow her love. It was in San Paulo where she won over Brazil’s most influential it girls, actresses, and models and became a style icon herself. Again, keen as she was, Cecchi wisely befriended street style photographers in Brazil who looked out for her bags and photographed them often. Cecchi was always thinking.

Later in 2014, she returned to Florence and teamed up with her business minded brother, Andrea Cecchi, to launch Les Petits Joueurs’ first seasonal collection.

“My brother believed in the brand and said, ‘Let’s do it together,’ says Maria.

They started with a personal investment of under 10,000 euros and the duo traveled back and forth between Florence and Brazil and regularly took a 15-hour bus to Paris for market appointments.

It was also at this time when Maria caught the attention of Vogue and was invited to participate at Vogue Talents, a competition for promising emerging designers, and as you may have guessed, she won. 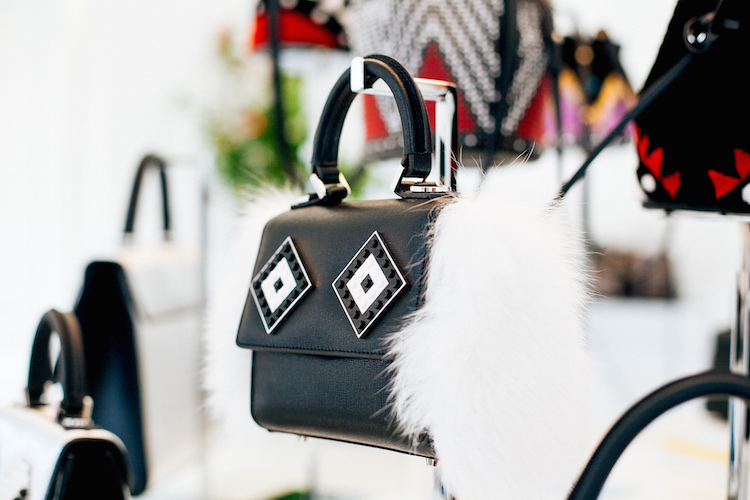 Today, Les Petits Joueurs handbags are completely made by hand with the highest quality Italian leathers and shipped all over the world. In September, Cecchi and business partner, Andrea, will open their first stand alone shop in Florence, Italy on Via de’ Tornabuoni, the city’s luxury shopping street.

You may be wondering where both Maria and Andrea’s entrepreneurial spirit came from. Their parents were both in retail – in the business of buying and selling overstocked luxury items. So from an early age they witnessed negotiations, business transactions and also learned what sold and what didn’t sell, and the price points of different luxury brands.

“People in the business are always complaining about how those bloggers somehow affected all the media’s business and everything, but I cannot say anything bad about that because, sincerely, the success of the brand was built on the street by those girls,” says Maria.

Price tags for the pieces sit firmly under $1,000, also making the label more accessible than most it-bags from past seasons and brands.

To keep the frenzy going, Les Petits Joueurs only produces a strictly limited offering of each design. So if you want to own one, we recommend you move fast. 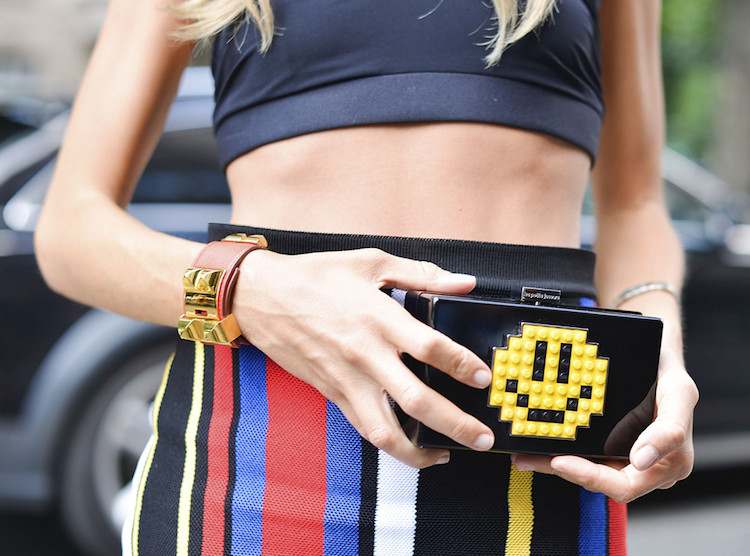 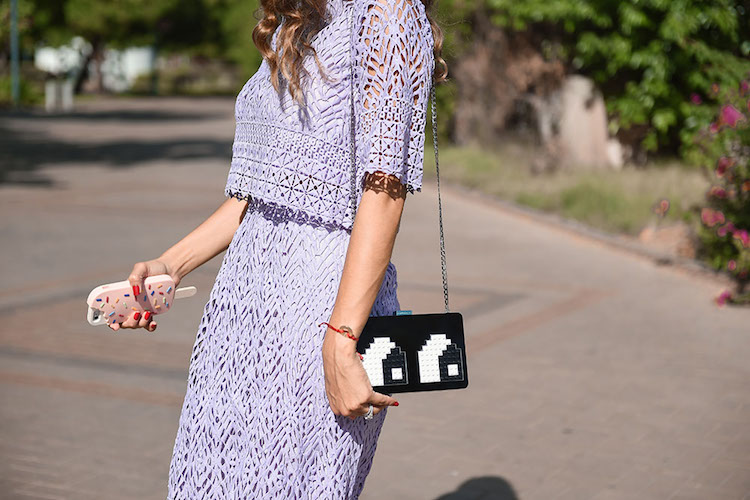 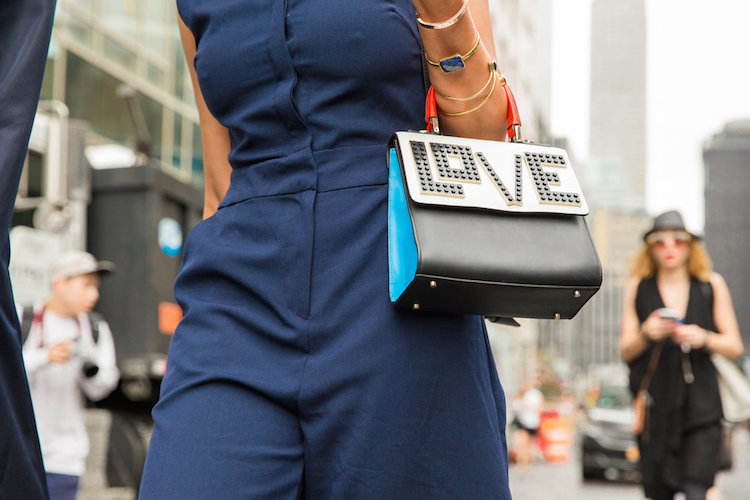 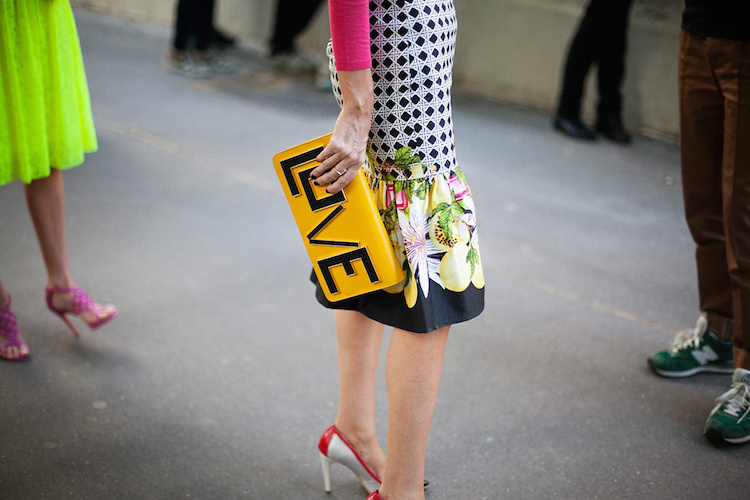 Purchase your own Les Petits Joueurs Handbags on italist

Gucci Belts are back in the Spotlight

Stay Cool this Summer with a Balenciaga Top