This week marks Loewe’s 170th year as one of the world’s major European luxury houses. Known as the Spanish Hermès, Loewe has been the leader in leather goods from ready-to-wear to accessories and home and lifestyle.

It’s Loewe handbags though that draws the most fashion interest to the label – each piece is the definition of modern luxury. 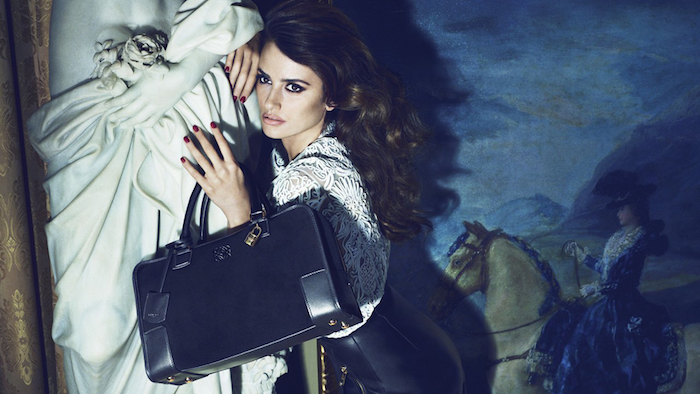 The story begins in Madrid in 1846 when Enrique Loewe Roessberg founded the company that bears his name. The Spanish luxury fashion house began as a cooperative of leather artisans, before it was consolidated under the name Loewe in 1872.

In 1905, the new King and Queen of Spain, Alfonso XIII and Victoria Eugenia granted Loewe the honor of the official title of Supplier to the Royal Court. Legendary travelers to Madrid such as Ava Gardner, Marlene Dietrich, Rita Hayworth, Sophia Loren and the writer, Ernest Hemingway, all fell in love with Loewe. Today, Loewe’s heart still beats in Madrid and is part of the world’s leading luxury group LVMH (The Louis Vuitton family). Incidentally, before they were famous, Giorgio Armani and Karl Lagerfeld also did some freelance work for Loewe, designing some of their ready to wear. 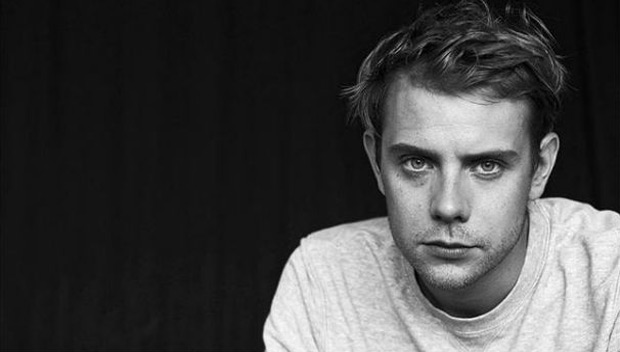 Now under the creative control of designer JW Anderson, the Spanish brand is getting a dramatic reboot. When JW Anderson was announced as Creative Director in September of 2013, many were quite surprised. The then 29-year-old Irish-born designer is best known for the abstract, gender-bending clothes he makes under his eponymous label.

Anderson’s game plan: “to combine the organic and fuse electricity into it.”

Since his appointment, he has exhibited a more refined aesthetic, and in 2015, he was awarded both womenswear and menswear designer of the year at the British Fashion Awards. 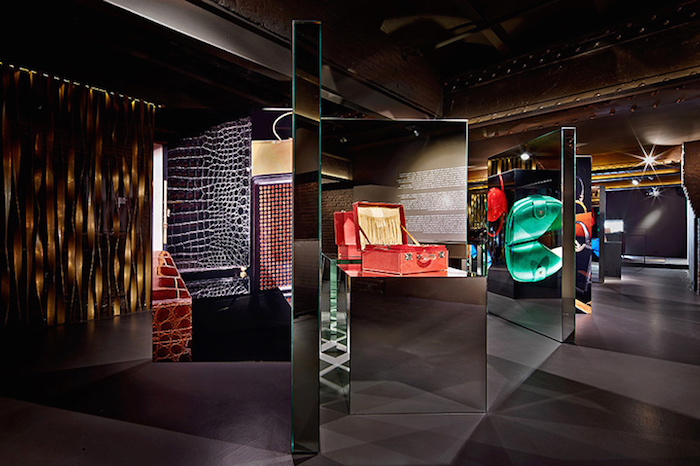 Opened in April 2012, the Galeria Loewe in Barcelona is one of the city’s newest and most fashionable museums. It’s a modern, beautifully designed space dedicated to Spain’s most distinguished luxury leather brand.

Located on the chic Passeig de Gracia, in front of Gaudi’s La Pedrera, the gallery invites visitors to discover, through a series of multimedia displays, the history, expertise, and long-lasting tradition that set the Loewe brand apart. The museum spans five floors, with each floor dedicated to a different theme – from leather to silk to Spanish vintage pieces. 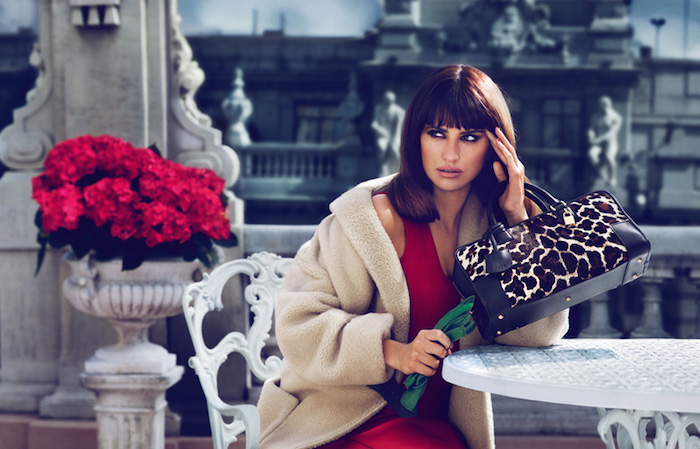 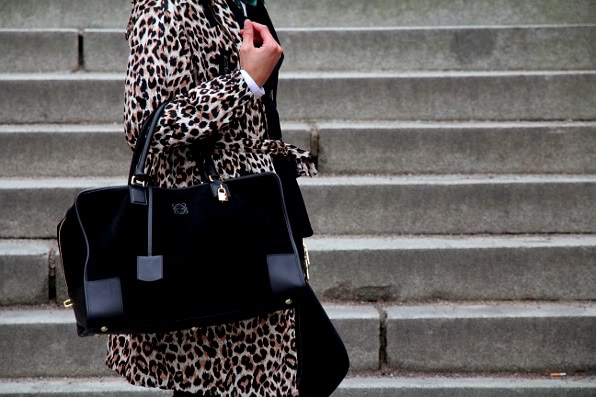 Suede is what the house is known for, however they’ve made their mark with their expertly crafted handbags. The most famous of which is its Amazona bag.

The Amazona has been making a quiet and sleek style statement since 1975, personifying the decade’s spirit of feminine freedom. With its simple yet elegant shape and unlined suede finishing, its remained contemporary for over quarter of a century.

Originally produced in Loewe’s signature yellow leather, the Amazona has been produced in a plethora of lavish leathers and exotic skins and takes and unbelievable 12 hours to create. 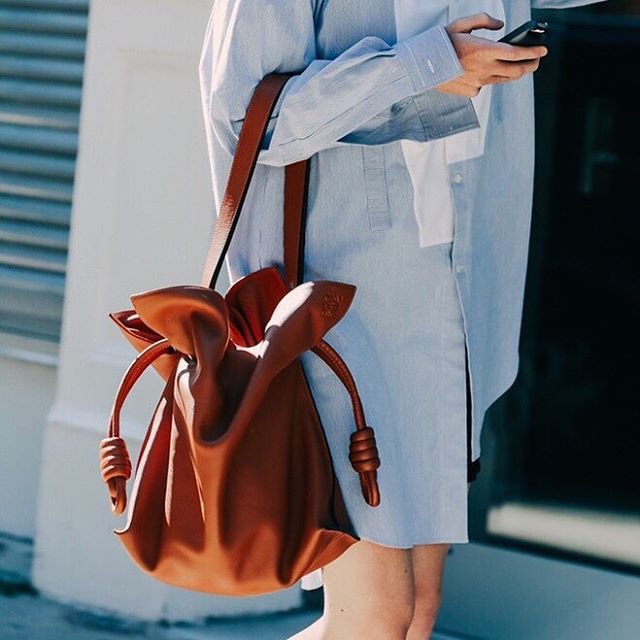 JW Anderson has created many new versions of this best seller. Loewe creates generous volume through precise cutting and the natural movement of calfskin nappa leather.

The supple, two-fold design and drawstring top is made ever more elegant with a T-bar profile and hand-painted edges. The Flamenco has been named the top summer travel handbag by Vogue Paris. 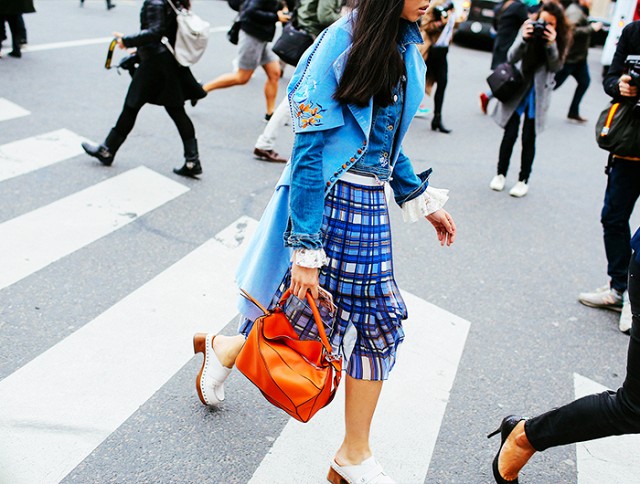 One of the new icons from Loewe is the Puzzle Bag, which Vogue named as an it-bag of the year. The Puzzle adds a novel character to Loewe’s range of iconic accessories, pairing the patchwork of geometric jigsaw pieces, ingenious construction and incredible softness. It’s the go-to designer bag for outfit minimalists and lovers of bold prints, respectively.

Loewe handbags offer a sophisticated fashion vision that have stood the test of time. Loewe handbags are carried by the world’s most powerful women including Sarah Jessica Parker, Alexa Chung, Beyonce and Sienna Miller. You too can rely on Loewe handbags to carry you through your busy days.

Invest in your dream Loewe Handbag on Italist. Many styles noe 30% off.

Self-Portrait: The Label to Watch and Stockpile

Alaïa is the Art of Figure-Sculpting Perfection

How to pronounce Loewe