Was it Blake, Naomi or Reese that wore their Versace dress best? 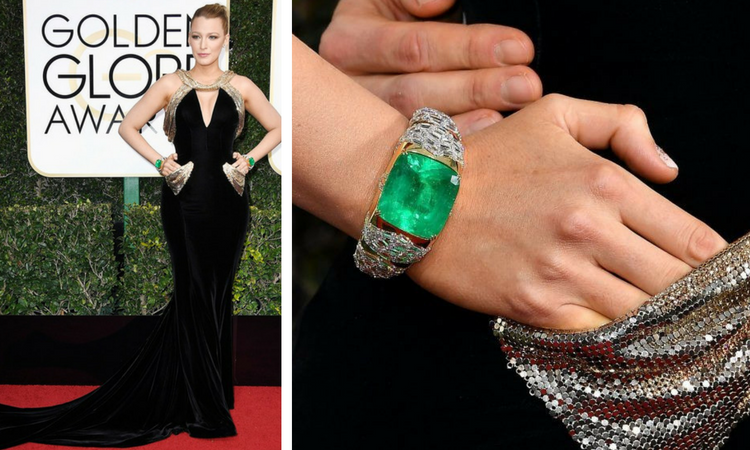 Blake Lively stepped out in a black Atelier Versace dress with gold sequined detailing and Lorraine Schwartz jewels. As she walked down the red carpet with husband Ryan Reynolds, we couldn’t help but notice her power stance with her hand on her hips. Power stance yes, but also an elegant way to draw attention to the sparkly gold pockets and emerald Lorraine Schwartz bracelets on her wrists.

Blake has the ability to always look flawless in any style. Rumor has it that it took the Italian fashion house over 300 hours to make. The dress’s gold chain-mail detailing along the neck and — unexpectedly — along the pockets, were the most breathtaking part of the gown. For even more drama, the pockets were also encrusted with beautiful Swarovski crystals. 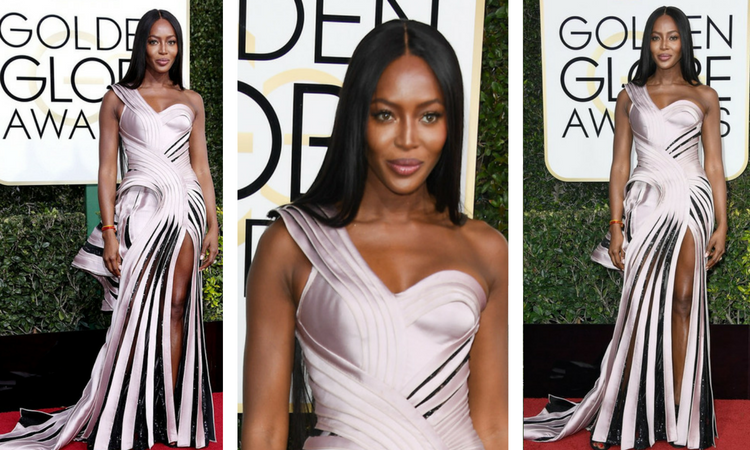 Veteran model Naomi Campbell had two gowns for Sunday’s 2017 Golden Globe Awards. Naturally, both dresses were equally impressive and both perfectly complementary, but it was her off the shoulder Versace gown that stole the show.

It was a spiraling dusky pink and black Versace dress. The lilac panels shimmered in the bright lights and the black structured sections sparkled with silver detailing and a train that followed behind her. 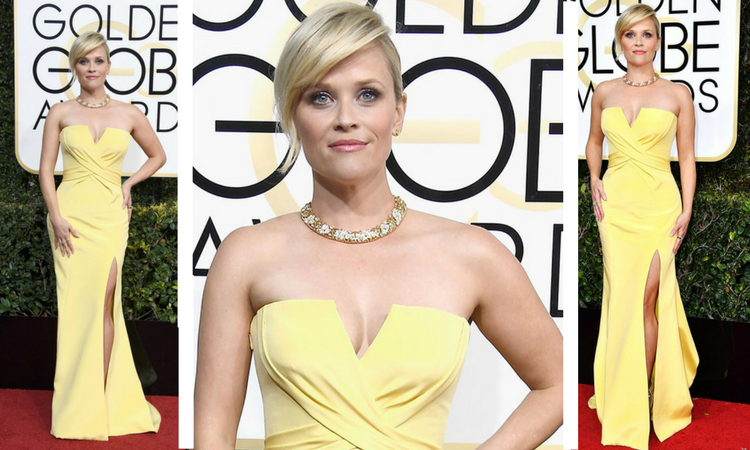 Reese Witherspoon wore a striking yellow strapless Versace dress with a thigh-high slit up the front. She accessorized the look with a gold floral jeweled choker necklace and baby pink nails. Flattering and sunny, this Versace dress skews on the simple and old Hollywood side of the spectrum.

Founded in 1978 by the late Gianni Versace in Milan, the fashion label has made many wow statements on the red carpet. Remember that custom made black velvet Atelier Versace dress that caused Angelina Jolie’s right leg to trend across social media during the 2012 Oscars? 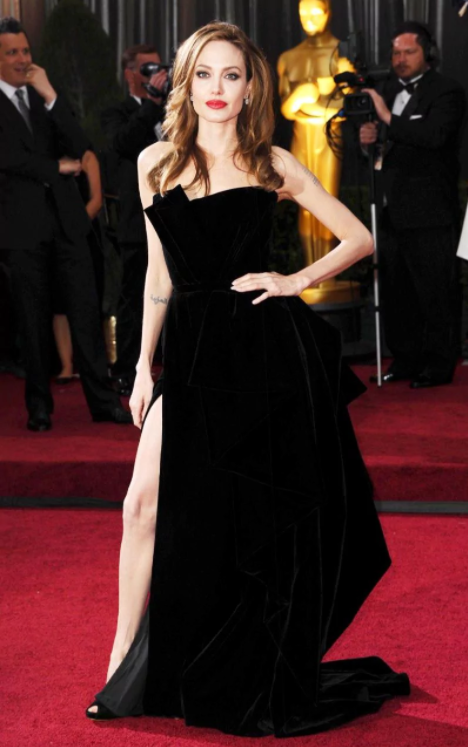 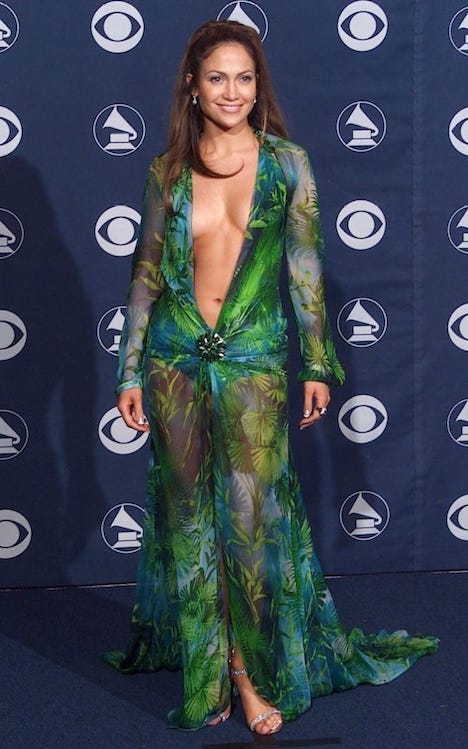 An lastly, no one can forget Penelope Cruz’s blushing fairy tale moment in Atelier Versace for the 2007 Oscars. 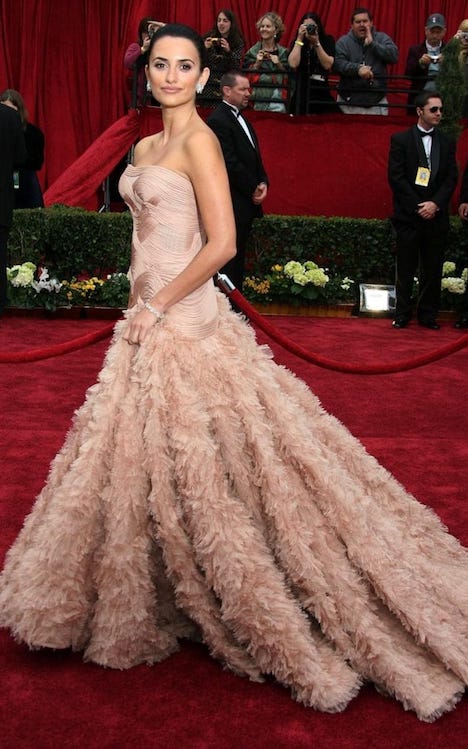 Shop Versace dresses for any occasion on italist.com

The Many Ways to Wear Saint Laurent Women’s Boots

Have you been pronouncing Versace wrong?