Everyone is heads over heels over Gucci loafers

The fashion world has decided that Gucci loafers once again will remain on everyone’s wish list. This season, we’re not solely seeing kangaroo lined toes, but now also incorporating low, mid and even pastels.

Gucci loafers made their debut in 1953 as part of a menswear collection where they accompanied a glamorous horse-racing set. The horse-bit detail has remained a key element and was initially inspired by conversations Mr. Gucci would overhear about racing and polo amongst the wealthy elite of his time.

It wasn’t until the 1970s when the beloved loafers became favored by Europe’s chicest women. With each season, the shape, materials and details are reimagined, but their beauty fundamentally remains the same.

How to Wear Gucci Loafers

So how do you wear each of these looks? The eye catching nature of each style means you don’t have to try too hard from the ankle up. In fact, the more ankle, the better – regardless of age or gender. 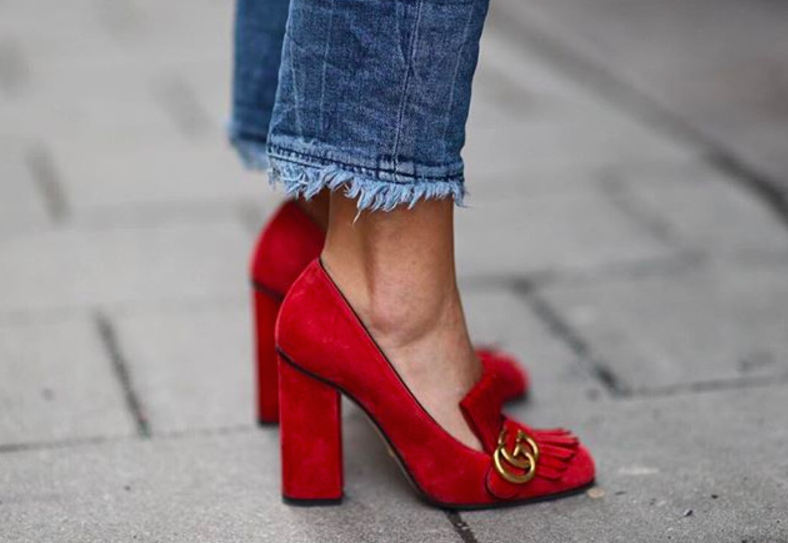 Consider them a chic way to slide into the season. 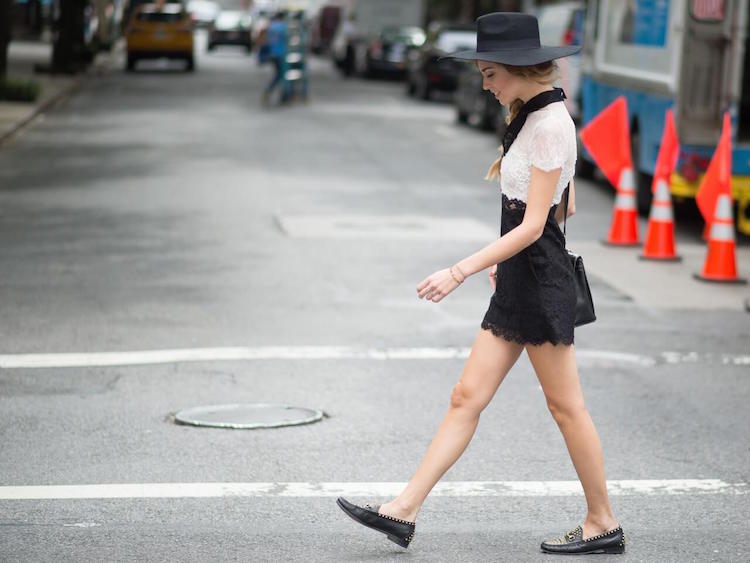 This classic Gucci loafer has achieved iconic status by combining the comfort of a moccasin with the formality of dress shoe.

This style is synonymous with Hollywood’s biggest names as well as Europe’s notable fashion icons like Chiara Ferrangi. 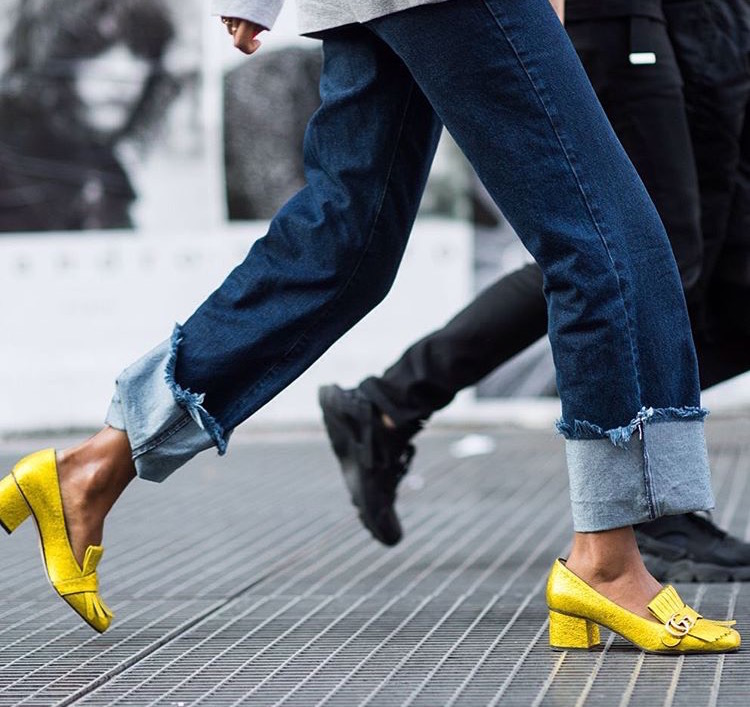 Have places to go, and can handle a little heel? The classic mid height chunky heel is for you. Seen countless times on the streets of Paris, Milan and New York Fashion weeks. 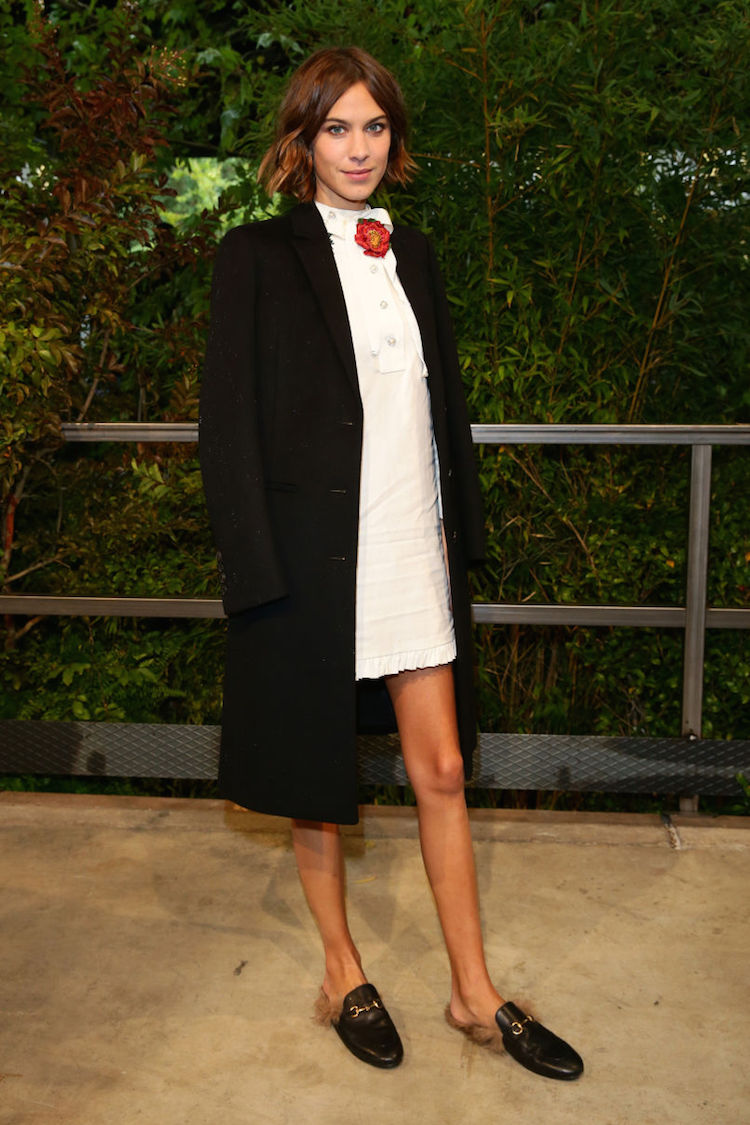 The Gucci Princetown leather slipper has been the coveted shoe across the fashion world after appearing in Alessandro Michele’s first runway show for the brand.

They’ve been seen on style gurus and celebrities alike from Alexa Chung and Tamu McPherson, to Dree Hemingway and Leandra Medine.

Color has been key for this revamp and these Gucci loafers. The bright remake is ruling the street style scene as seen on street style star, Sofía Sanchez de Betak and Gaga Gonzalez.