“A couturier must be an architect for design, a sculptor for shape, a painter for color, a musician for harmony, and a philosopher for temperance,” Cristóbal Balenciaga used to say. Balenciaga is a European luxury fashion house founded by Cristóbal Balenciaga, a Spanish designer regarded as one of the leading and most influential couturiers of the 20th century.

His designs were favored by the Spanish royal family and fashionable members of the aristocracy. His works have been compared to sculptures and architecture, and straddle the edge of current fashion and the future of women’s ready-to-wear and have led to the sack dress, the tunic and shift, and eventually to the mini skirts. 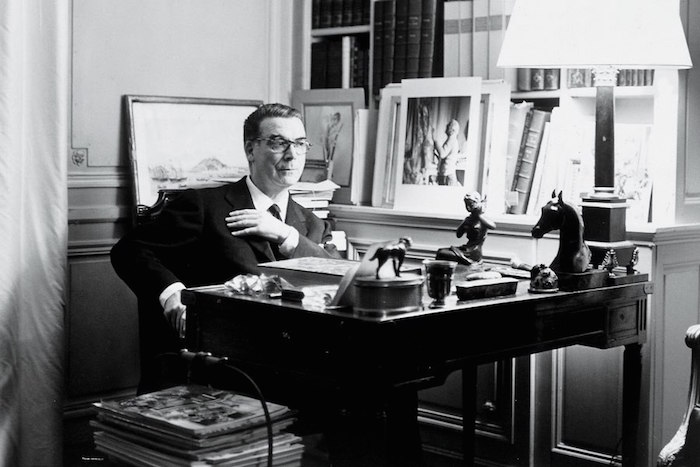 Cristóbal Balenciaga was born in the small fishing village of Getaria in the Basque region of Spain. He spent his elementary years apprenticing tailors and had his earliest lessons in craftsmanship while accompanying his mother, a seamstress. Later in his teens, the most prominent woman in his town, the Marquesa de Casa Torres, became his first client, sending him to Madrid for formal training. Keep in mind though Balenciaga was self-taught, never attending fashion school. In his time, tailoring and dressmaking were learned by practical experience, not by theory.

Cristóbal Balenciaga opened his first dressmaking establishment in San Sebastián before World War I, and a second in Madrid in the 1920s. They were both called Eisa, a shortened version of Eisaguirre, his mother’s maiden name. He was a tireless perfectionist who acquired an expert command of sewing techniques and spent his life refining the construction of his creations and introducing extraordinary innovations. His dedication to tailoring gave him a mastery untouched by any other couturier. 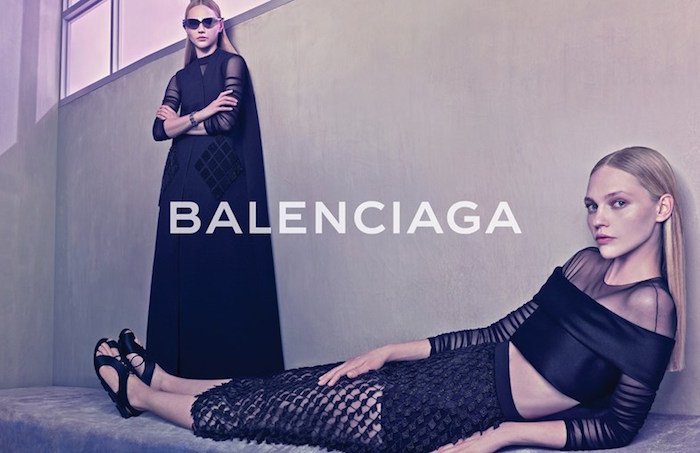 Balenciaga never sketched and always began with the cloth. He made frequent buying trips to Paris, purchasing clothes from legendary names of the time including Chanel, Vionnet, Lelong and Schiaparelli, and upon his return, he’d carefully take the garments apart so that he could examine the techniques of each. Legend has it that Chanel believed that Balenciaga could cut and sew better than anyone else working in Paris.

“Cristóbal Balenciaga is the master of us all.” – Christian Dior

Cristóbal Balenciaga covered many of his most stunning creations with exquisitely embroidered motifs, the work of the finest craftsmen in Paris. Historic masters of embroidery such as Lesage, Mesrine and Rébé supplied the Balenciaga house. He also turned to printed fabrics time and time again which were conceived by the finest textile designers. But it was the extraordinary volume that he created that’s become the hallmark to his legacy.

Several designers who worked for Balenciaga went on to open their own successful couture houses, notably Oscar de la Renta, but his most famous and noted protégé was Hubert de Givenchy. 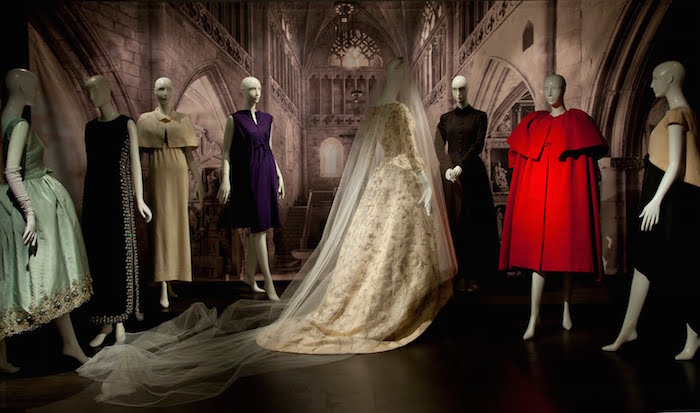 The museum is said to be where you can see and experience the Legacy of a Genius. Quite suiting, the museum is situated in a nineteenth-century villa in Getaria that served as a summer home to the Marquis and Marquesa of Casa Torres, his first client. It showcases 1,200 donated pieces amassed since the 1980s, including exquisite items that pre-date his iconic 1950s and 1960s looks. The space is filled with extraordinary embroidery, amazing prints and his legendary dresses with architectural volume. 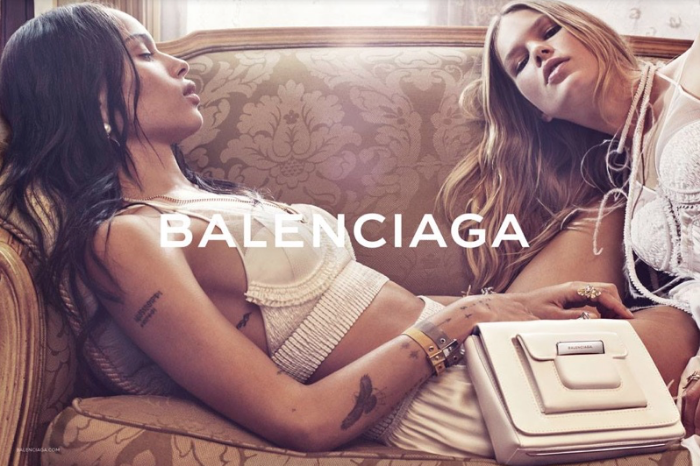 Today, the brand is most famous for its line of motorcycle-inspired handbags, especially the famous, Lariat. It was created in 2003 by Creative Director, Nicolas Ghesquière, exclusively for the fashion house’s runway show. Model Kate Moss fell in love with bag and the rest is history. 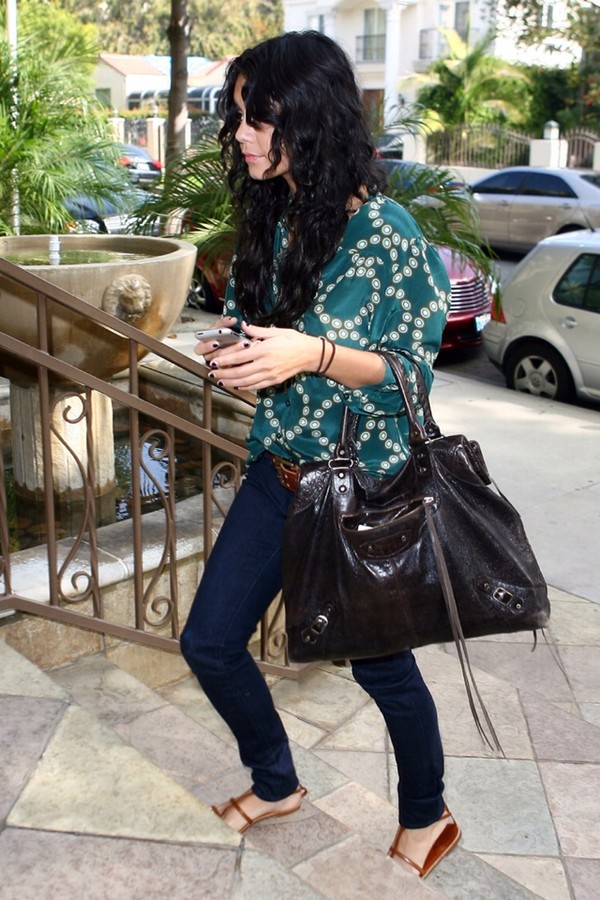 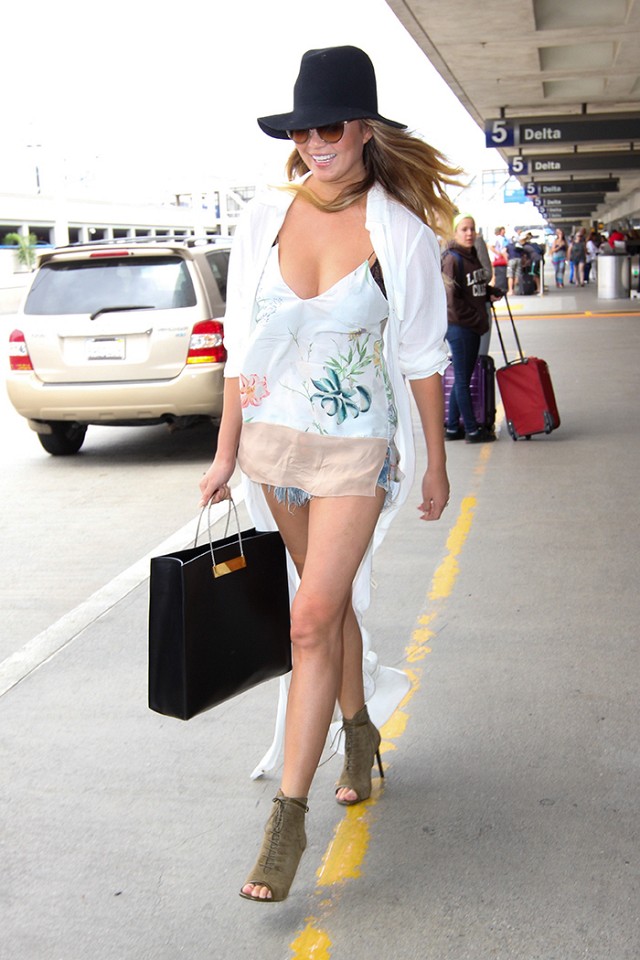 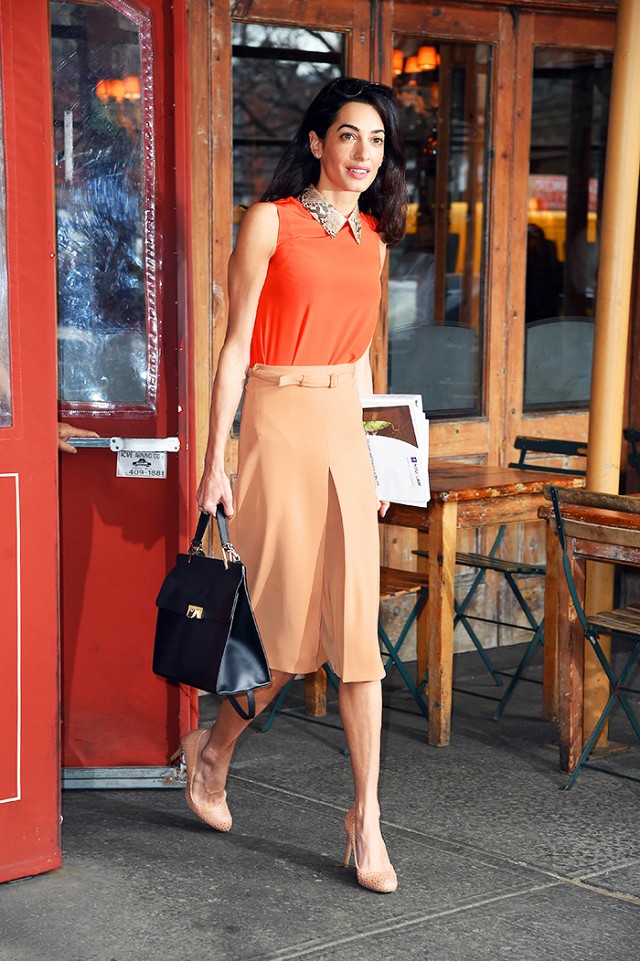 How much are Balenciaga shoes?