“You can take my Fendi baguette, you can take my ring and my watch, but please don’t take my Manolo Blahniks.” Long before Carrie Bradshaw cried in that episode of Sex and the City, Manolo Blahnik has already had a cult following with its exceptional style and appeal.

By diligently studying in the best manufacturing studios, Manolo Blahnik learned the craft of shoemaking– just as an added bonus of course, as his innate good taste is still highly visible on each Manolo Blahnik shoe. The legendary designer was born and raised in the Canary Islands of Spain. Originally majored in Politics and Law as instructed by his parents, he changed to Literature and Architecture. Upon getting his degree, he moved to Paris to study art and was set to move to London in 1968 where he worked at a fashion boutique as a buyer and wrote for L’Uomo Vogue.

Manolo credits his mother as one of his greatest inspirations. She made her own shoes as she was constantly disappointed of the shoes from her hometown. Happily watching his mother create beautiful shoes is one of the effects of why today, Manolo Blahnik shoes for women are greatly sought-after. 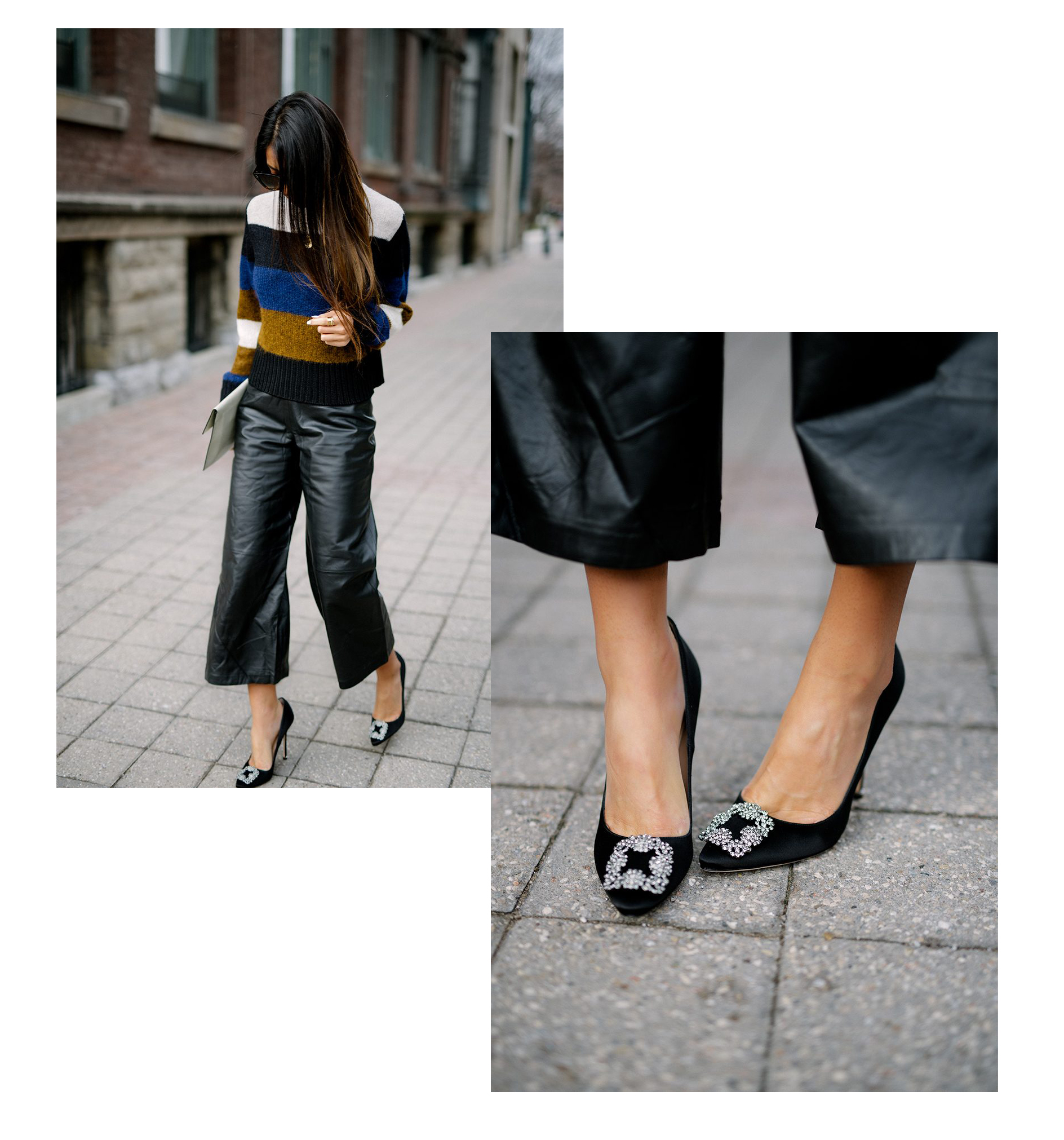 Up to this day, Manolo never sold his company nor delegated the task of designing. He still personally creates, designs and oversee the creation of Manolo Blahnik shoes. His style signature is easily recognizable and the shoes are exclusively produced and kept to small production numbers, making each style special and the classic stay classic. 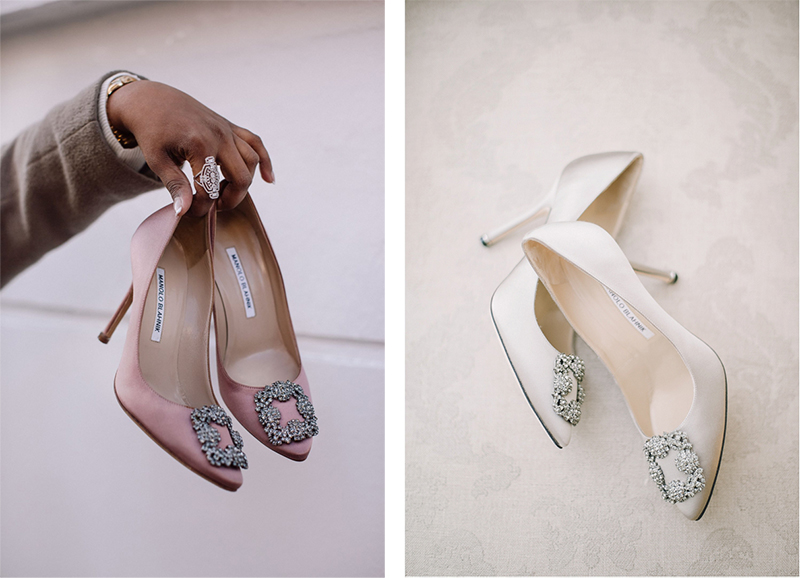 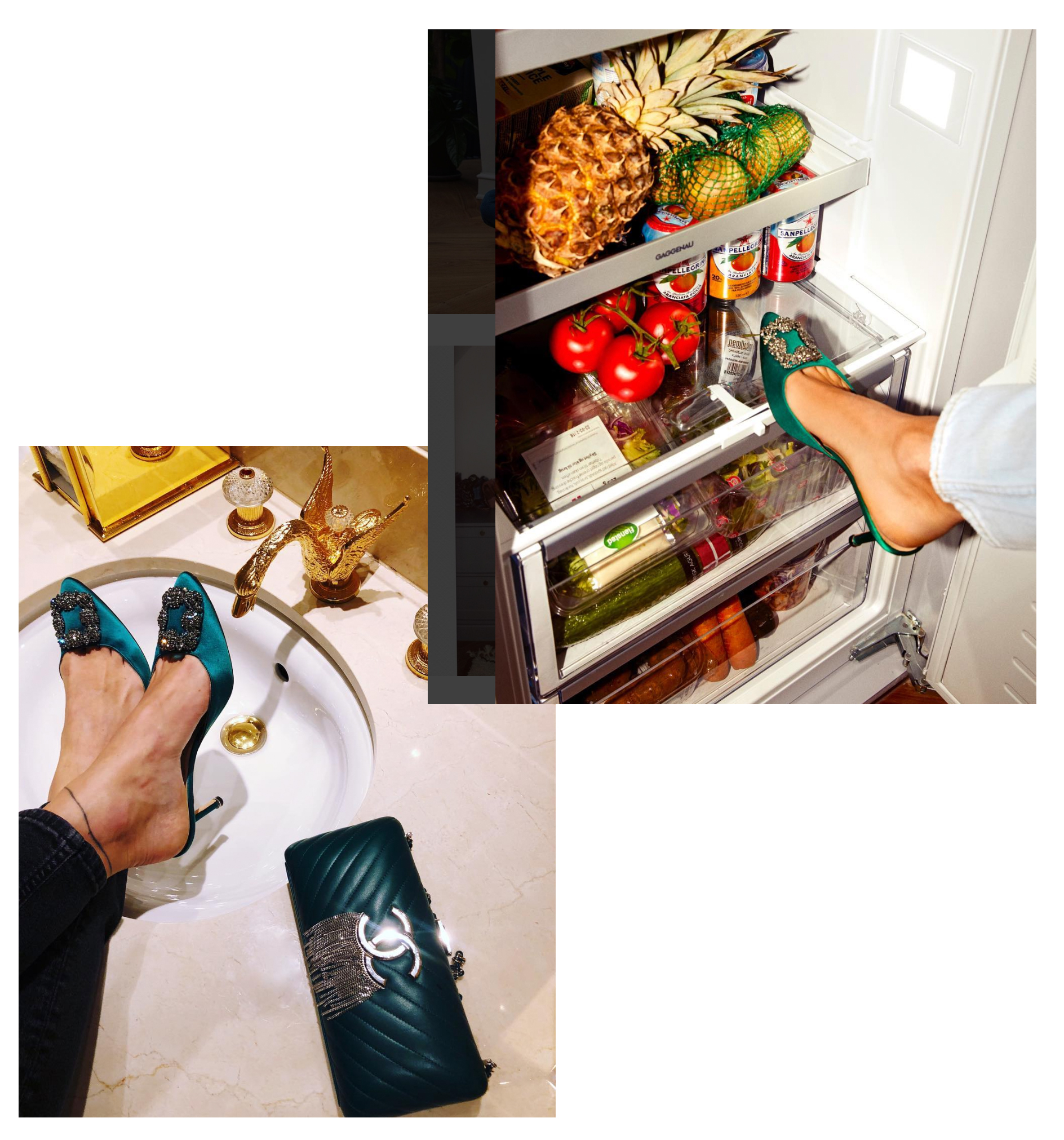 and shop at 30% less than average market price

For The Love of Sneakers: Common Projects Sale

Looking for an italist coupon, discount, or promo code?