Intricate attention to detail, dedication to the principles of design and mindful adhering to the modern, sophisticated women – these are just some of the words that could articulate Gianvito Rossi and his luxury footwear brand.

As the son of prominent shoe designer Sergio Rossi, Gianvito Rossi slowly built his own reputation bringing with him the invaluable experience and knowledge he had gained from working alongside his father in the family’s shoe factories in Italy. It’s admiringly evident that both father and son shared a strong passion for Italian shoemaking. “I had the chance to have a long experience with my father, and I’ve used it in my new adventure. It helped me avoid making some mistakes.”, Gianvito transparently shared in an interview with FN.

Following the Kering Group taking hold of the Sergio Rossi brand in 2005, it was no surprise that Gianvito Rossi would venture out on his own just a little while after.

Ten years later, Rossi had fully established himself in the industry, garnering the loyal following of Carine Roitfeld, Gwyneth Paltrow, the Kardashians, and many more celebrities and notable people.

A Gianvito Rossi shoe emphasizes simplicity of structure and thoughtful approach to the feminine silhouette, carefully attending to avoid overwhelming one’s overall looks. Rossi follows a disciplined philosophy of “producing something that has originality, modernity and a timeless feeling.”

You’ll often hear in his interviews that he cares so much about how one feels when wearing a pair of Gianvito Rossi shoes. In an interview with Yahoo Style, the interviewer said she thinks it take a confident woman to wear his shoes. He simply added, “It’s a shoe for a confident woman who doesn’t need to be labeled.”

Vision For the  Brand

For the designer, growth is important but not his ultimate goal. Josh Schulman said that Gianvito Rossi is “extremely protective of his brand”. He envisions the brand to grow, establish and maintain key retail relationships. But when asked about going extremely huge, Rossi answered that sacrificing quality to go massive is not something he gravitate towards.  He believes in the enduring quality of his designs and that philosophy of his has never failed him thus far. 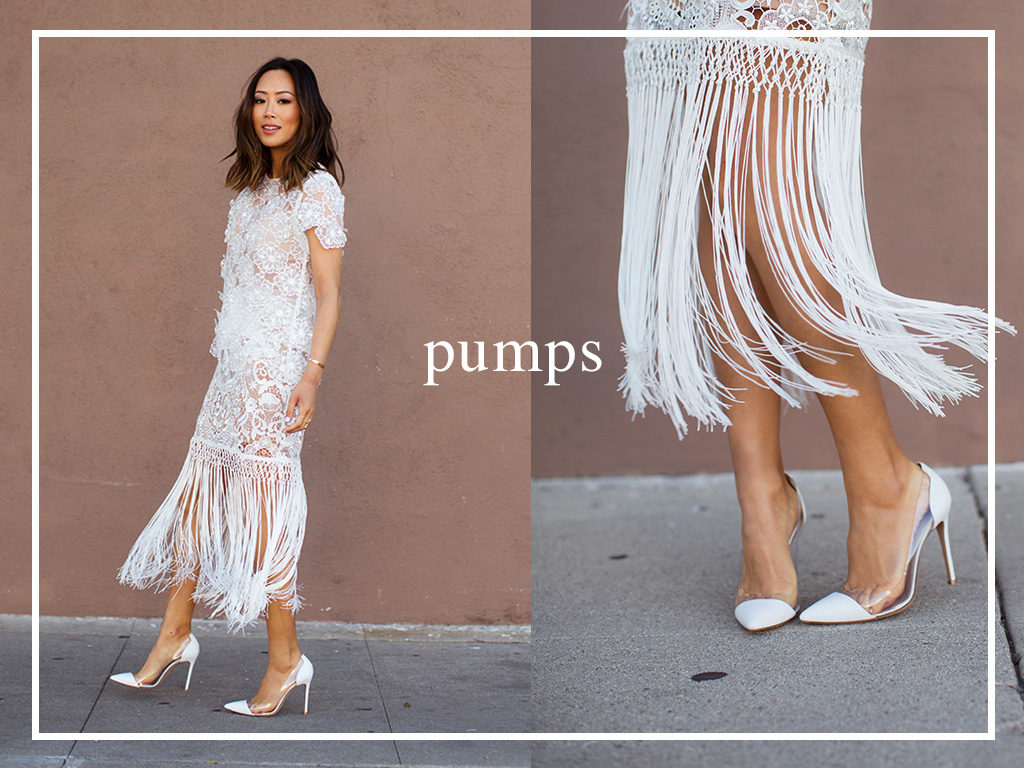 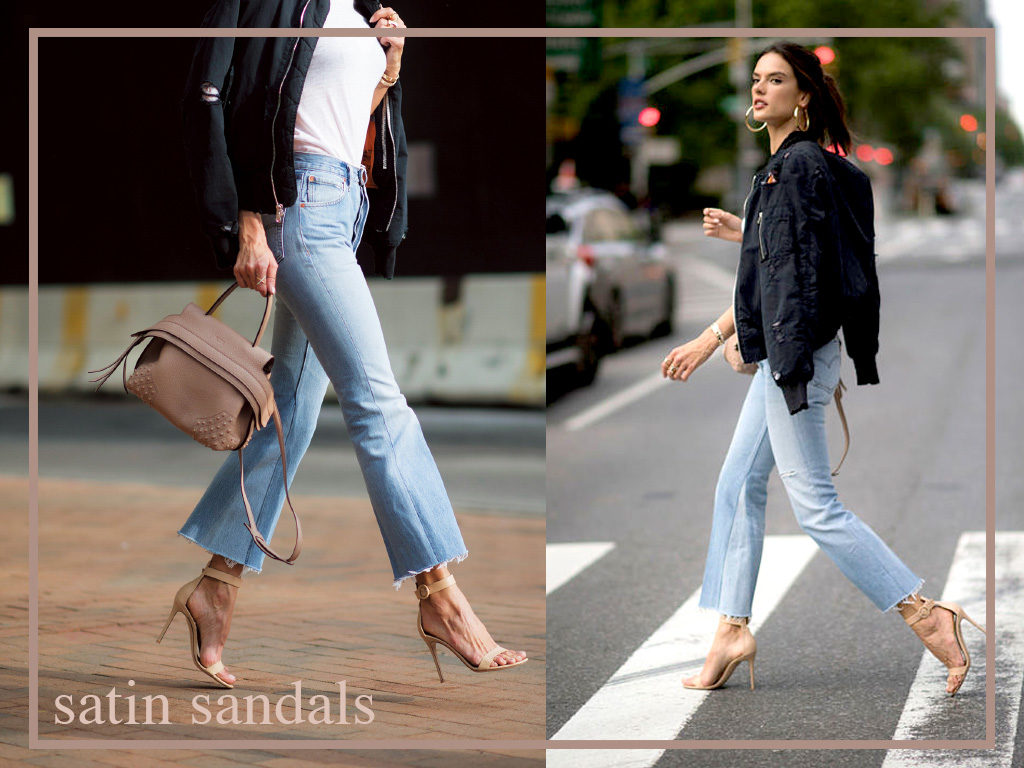 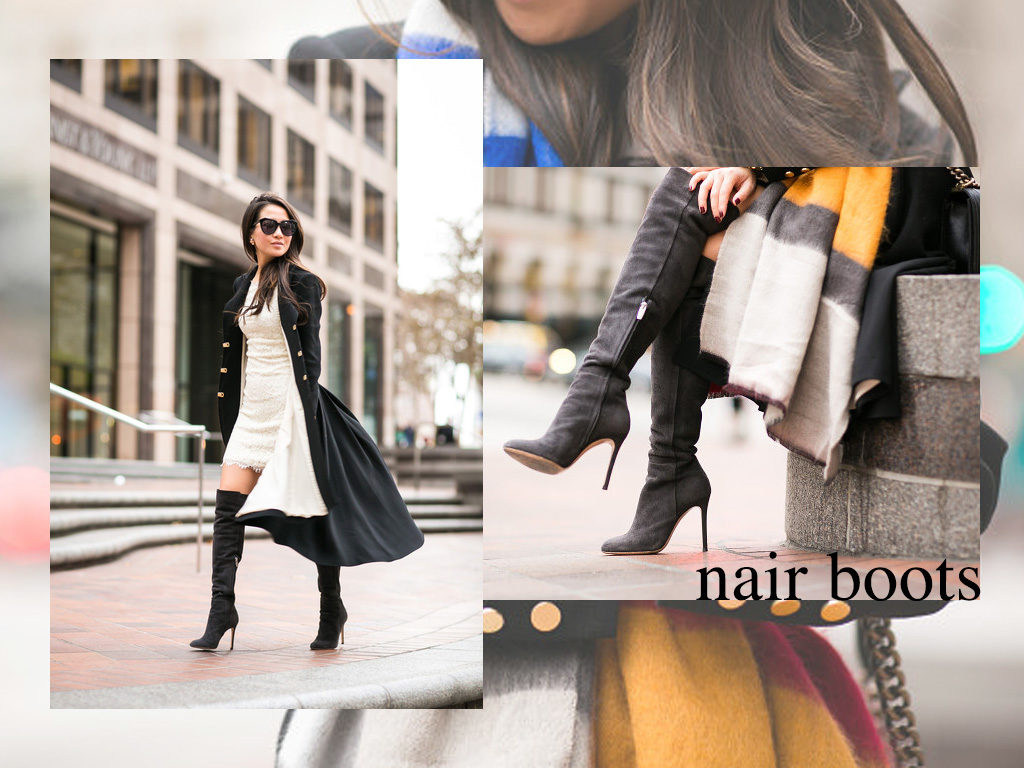 Shop Gianvito Rossi up to 60% off here