Where is Burberry made, who owns Burberry, and how to pronounce Burberry? Read on to find out.

Burberry is one of the most iconic fashion brands in the world, instantly recognizable thanks to its trademark check pattern. For decades, the British brand has been synonymous with luxury and elegance. But how did it become the cult label it is today?

If I could wear any label forever it would be Burberry. –Emma Watson 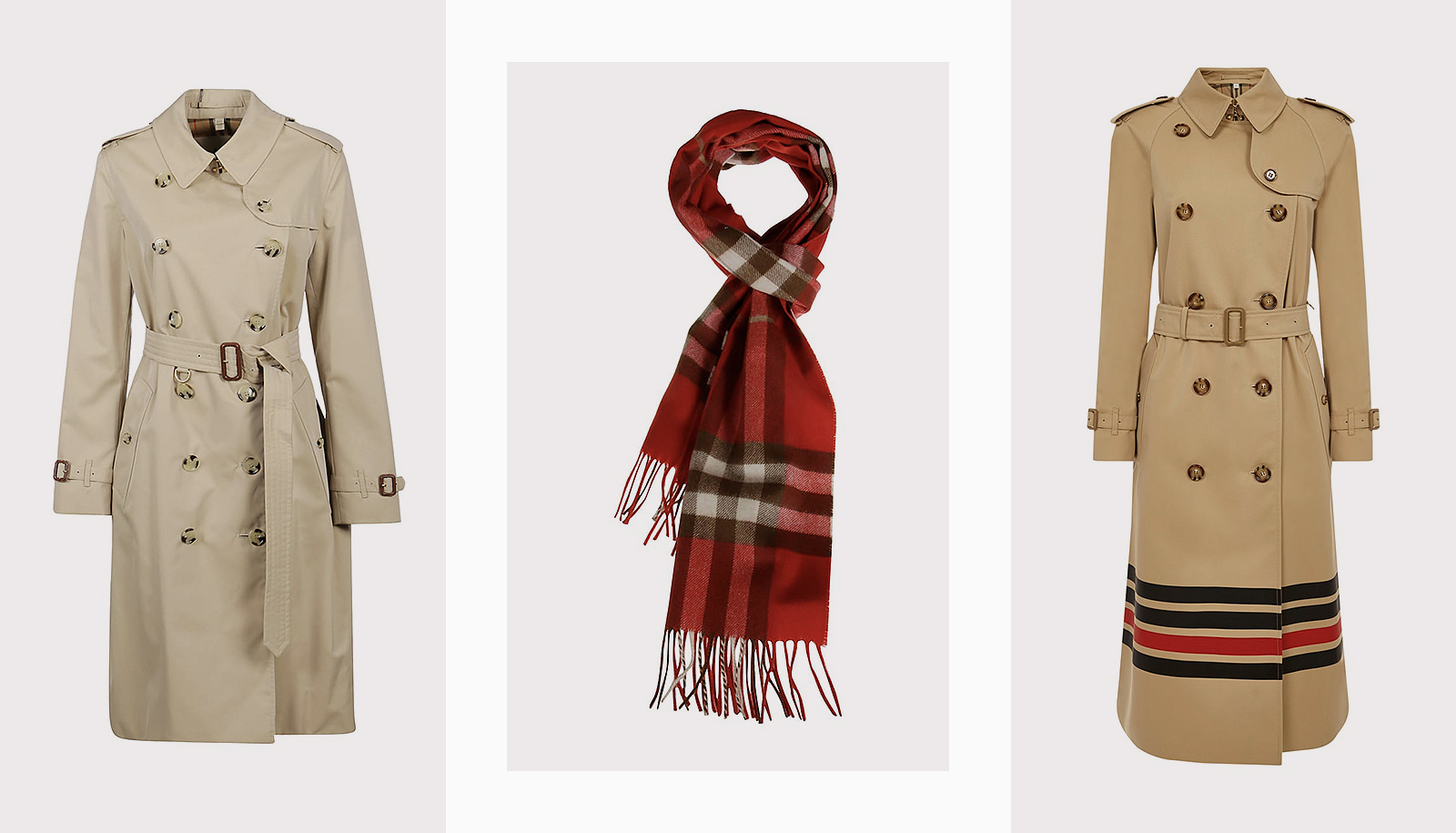 How To Pronounce Burberry

The year is 1856. 21-year-old Thomas Burberry, son of a farmer and a grocer and a former draper’s apprentice, opens a small shop in Basingstoke, England. Thomas focuses on outdoor attire, designed to protect his customers from the British weather.

The business is successful, and in 1879, Thomas invents gabardine, a waterproof yet breathable fabric, which will revolutionize rainwear. He patents the fabric, and, a few years later, opens his first shop in London, at 30 Haymarket.

In 1893, explorer Dr Fritjof Nansen wears a gabardine coat on his expedition to the Arctic Circle. He is but the first of many: Air Commodore Edward Maitland will wear gabardine to travel from the Crystal Palace to Russia in a hot air balloon, as will Roald Amundsent, the first man to reach the South Pole, and George Mallory, who attempts to climb Mount Everest in 1924. 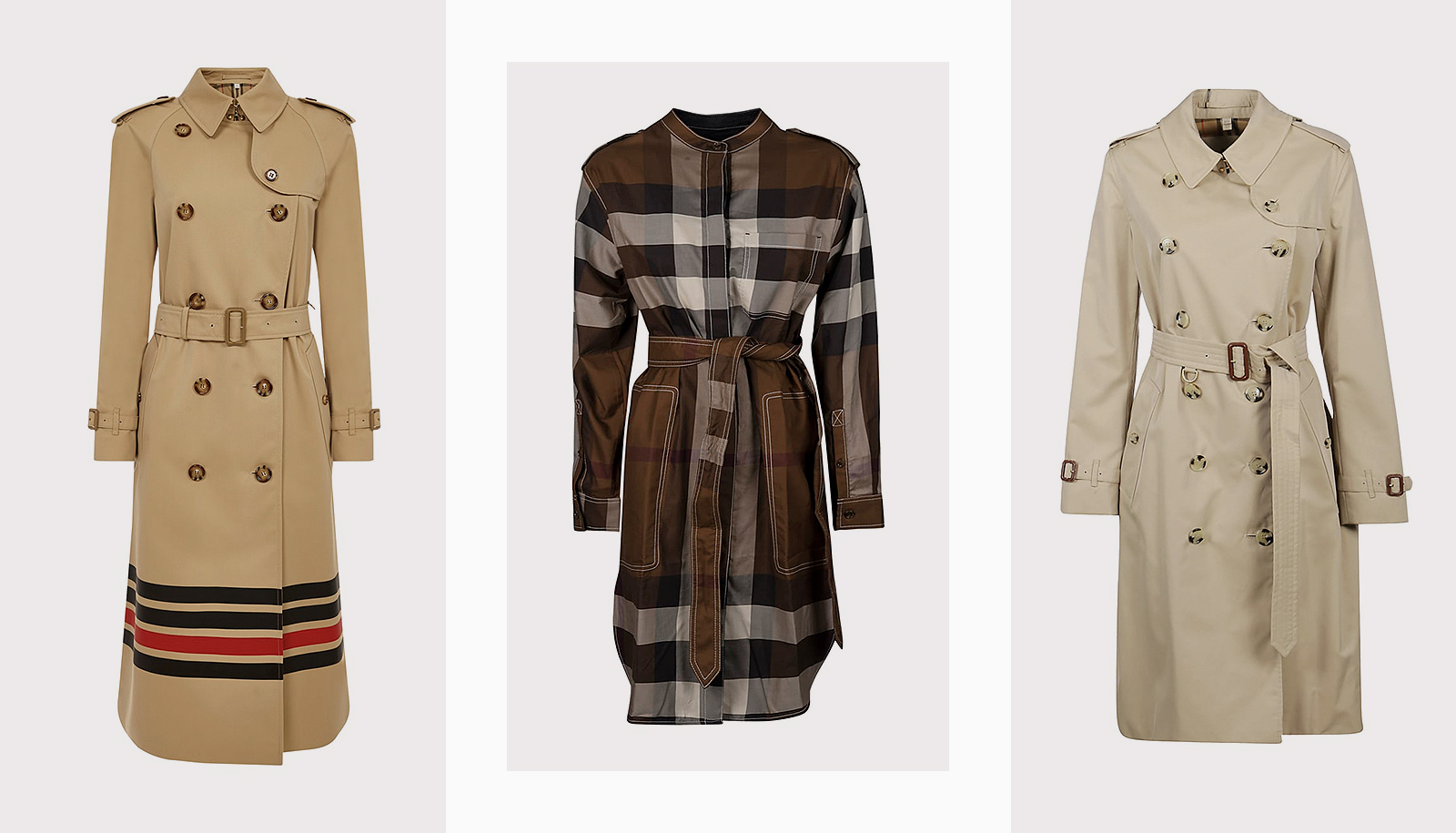 In 1912 Thomas patents the Tielocken coat, a functional garment made entirely in gabardine, with a waist belt and no buttons. The Tielocken coat is the predecessor to the trench coat. The latter is created a few years later as a uniform for the British Army during World War I, to be worn, as the name suggests, in the trenches.

However, the trench coat quickly becomes an iconic garment, popular with stars such as Audrey Hepburn and Humphrey Bogart. Versatile and stylish, the trench coat is also worn by the US Army during World War II. 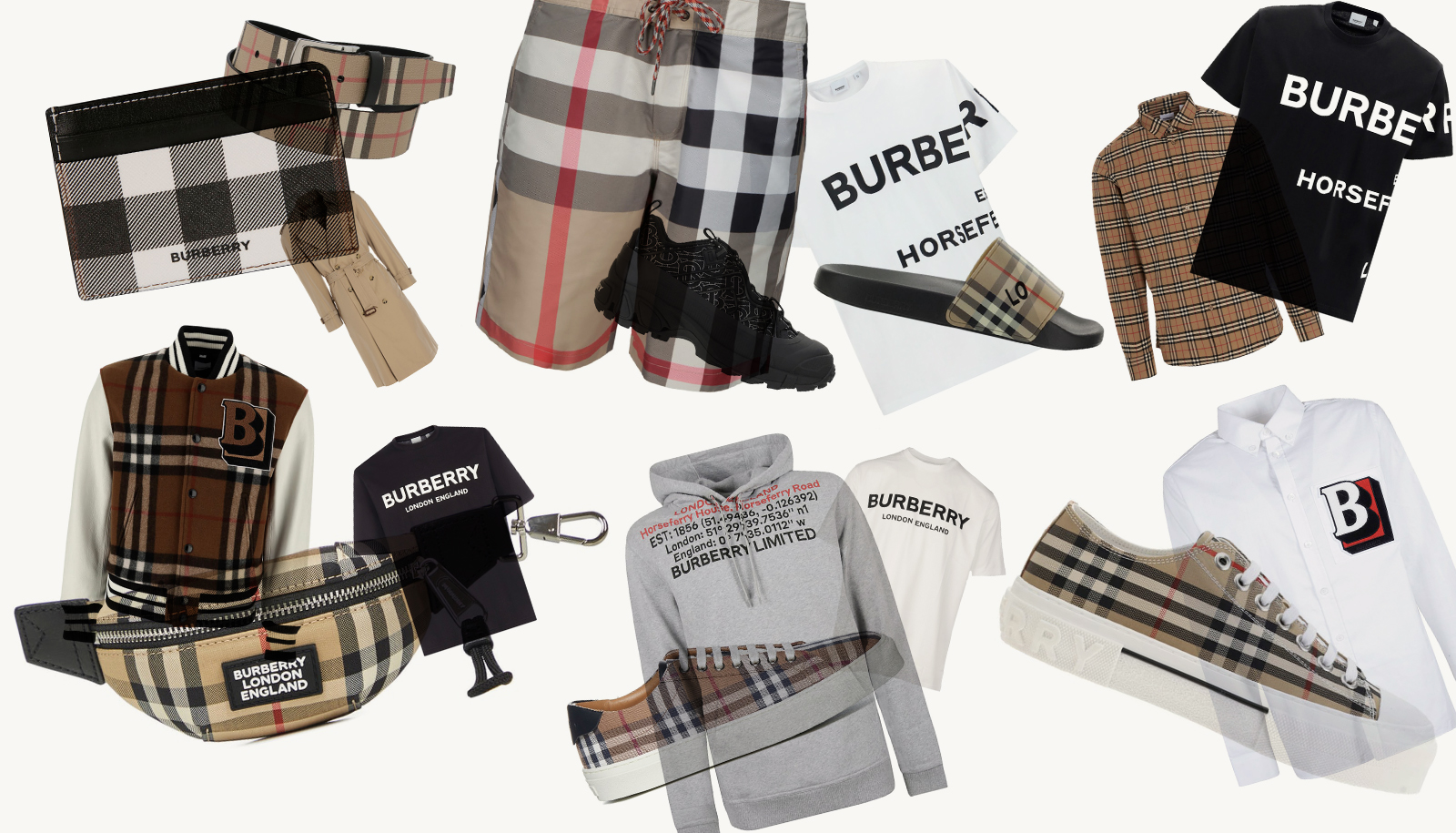 The distinctive check pattern that we today instantly associate with the label is born in the 1920s, as a lining to trench coats. In 1967, Jacqueline Dillemman, a buyer in the label’s Paris store, removes the check lining from a coat and uses it to wrap luggage. So the iconic check accessory is born! 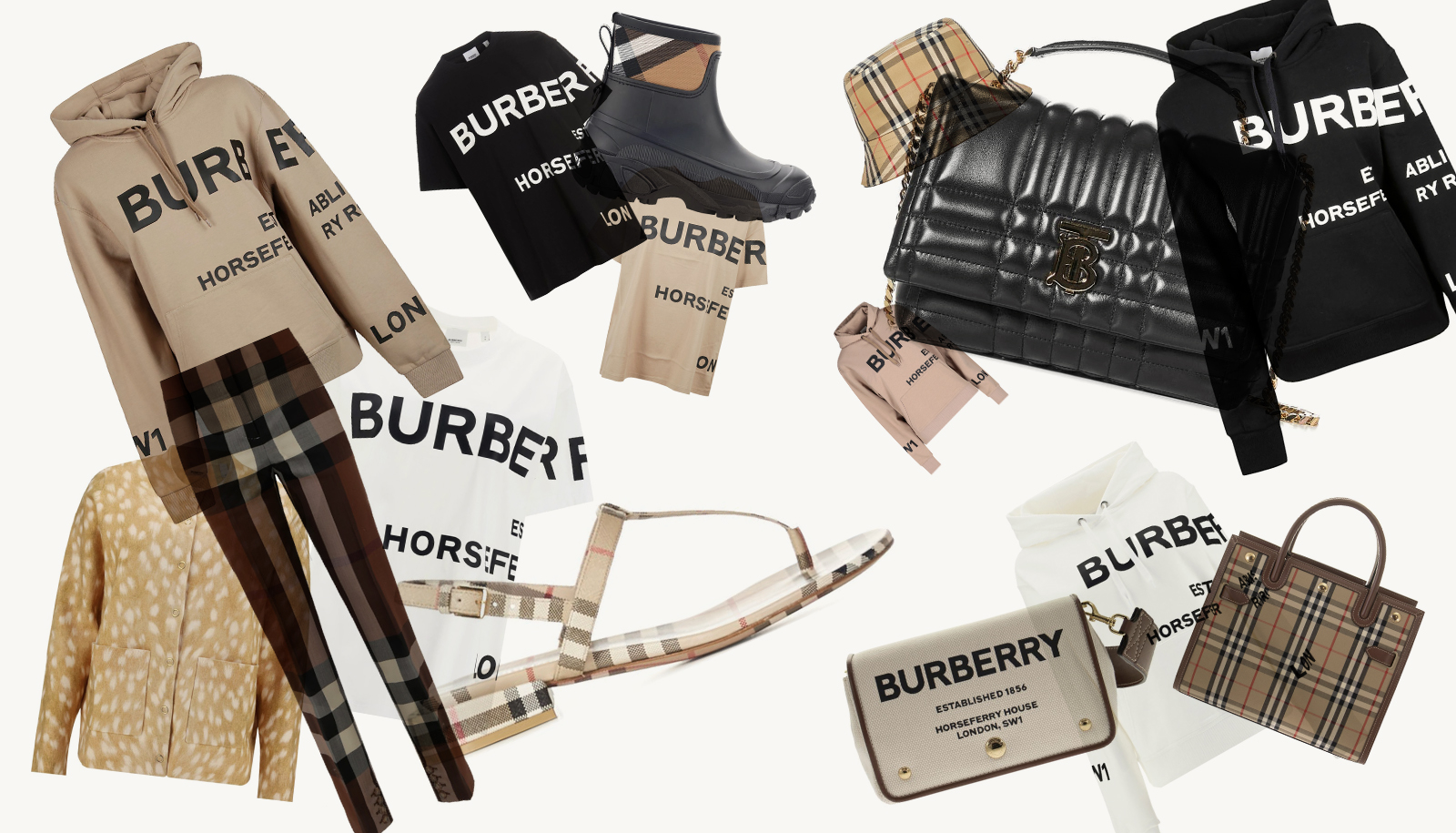 After the founder’s death in 1926, his sons Arthur and Thomas took over. Burberry was an independent, family-owned company until 1955, when it was sold to Great Universal Stores (GUS). In 2005, GUS distributed its stake to its shareholders. Today, Burberry is listed on the London Stock Exchange. Lindsell Train Limited is the largest shareholder.

In 2018, Riccardo Tisci was appointed creative director of the brand, replacing Christopher Bailey. Wanting to both celebrate its roots and freshen up the label, Tisci replaced the famous Burberry Equestrian Knight with a new, minimalist logo, and introduced a new monogram pattern, featuring the founder’s initials (TB).

The brand is headquartered in London, Westminster. 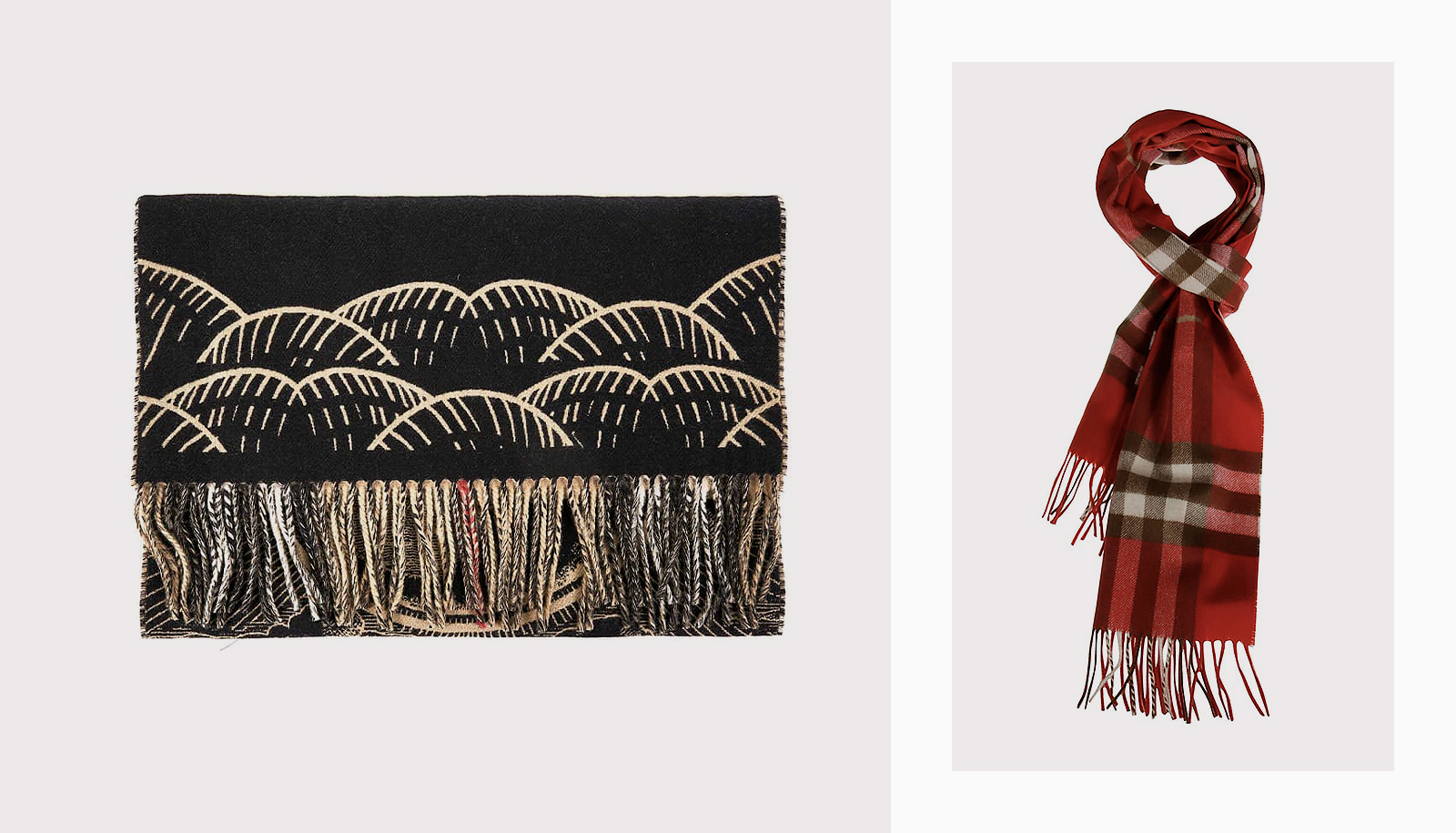 Where is Burberry made?

The label owns a factory in Scandicci, near Florence, Italy, where most Burberry items are made, including menswear, womenswear, and leather goods.

Burberry also has two manufacturing sites in the UK: the Castleford Mill and the Keighley Mill. It is here that the check lining fabrics and the Heritage trench coat are created, as well as some fabrics for accessories, such as shoes and bags. 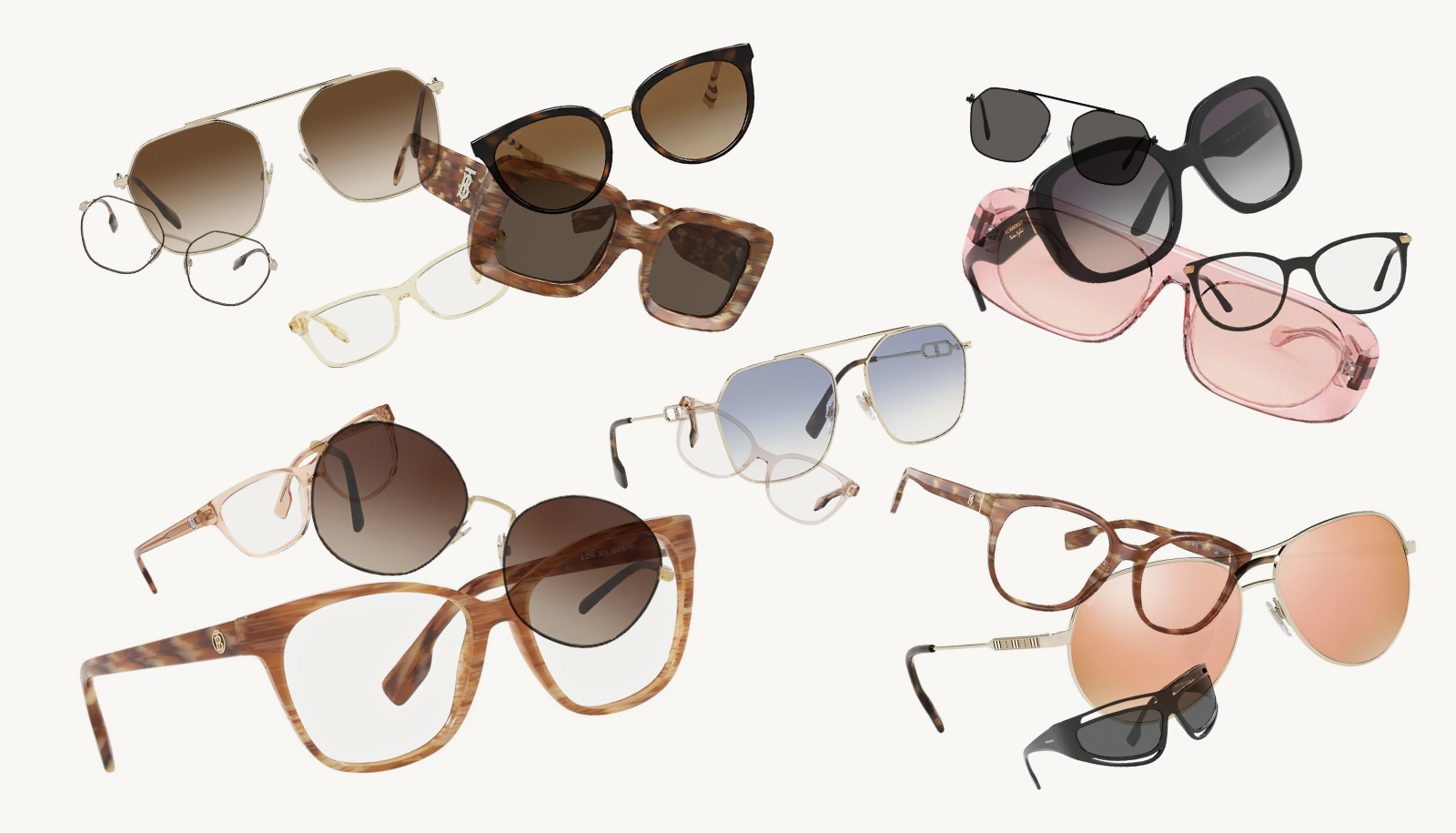 Burberry’s cashmere scarves are made in Scotland, at the historic mills of Elgin and Ayr. Each scarf is worked on by 18 artisans, and undergoes 30 different production steps.

Some products are manufactured in China. So, if you come across a Burberry product with a “Made in China” tag, no need to be alarmed. However, there’s a lot of counterfeits out there, and authenticating items can be tricky. If you’re in doubt, we recommend you get in touch with an expert, such as Anastacia Bouzeneris and Jenna Padilla of Real Authentication.

How Does Ganni Fit?