With her understated silhouettes and pared-down designs, “Queen of Less” Jil Sander is one the most influential designers of our time. But why is Jil Sander so expensive, how do Jil Sander shoes fit, and who is Jil Sander?

Since childhood, I have been interested in men’s clothes. Fabrics, cuts, colors — everything there seemed less flimsy and whimsical. This may have given my work an androgynous edge. But I like femininity, not of the devout, but of the self-assured, cool and sophisticated kind. I hope to provide clothes which underline the attractiveness of character, intelligence and personal charisma. – Jil Sander

Who is Jil Sander?

Heidemarie Jiline “Jil” Sander is a German designer, born in 1943 in Wesselburen. After studying textile design at the Krefeld School of Textiles, Sander spent two years in the United States, working as a fashion editor.

In 1965, she returned to Germany and opened a boutique in Hamburg, selling her own creations alongside established designers, such as Thierry Mugler and Sonia Rykiel. 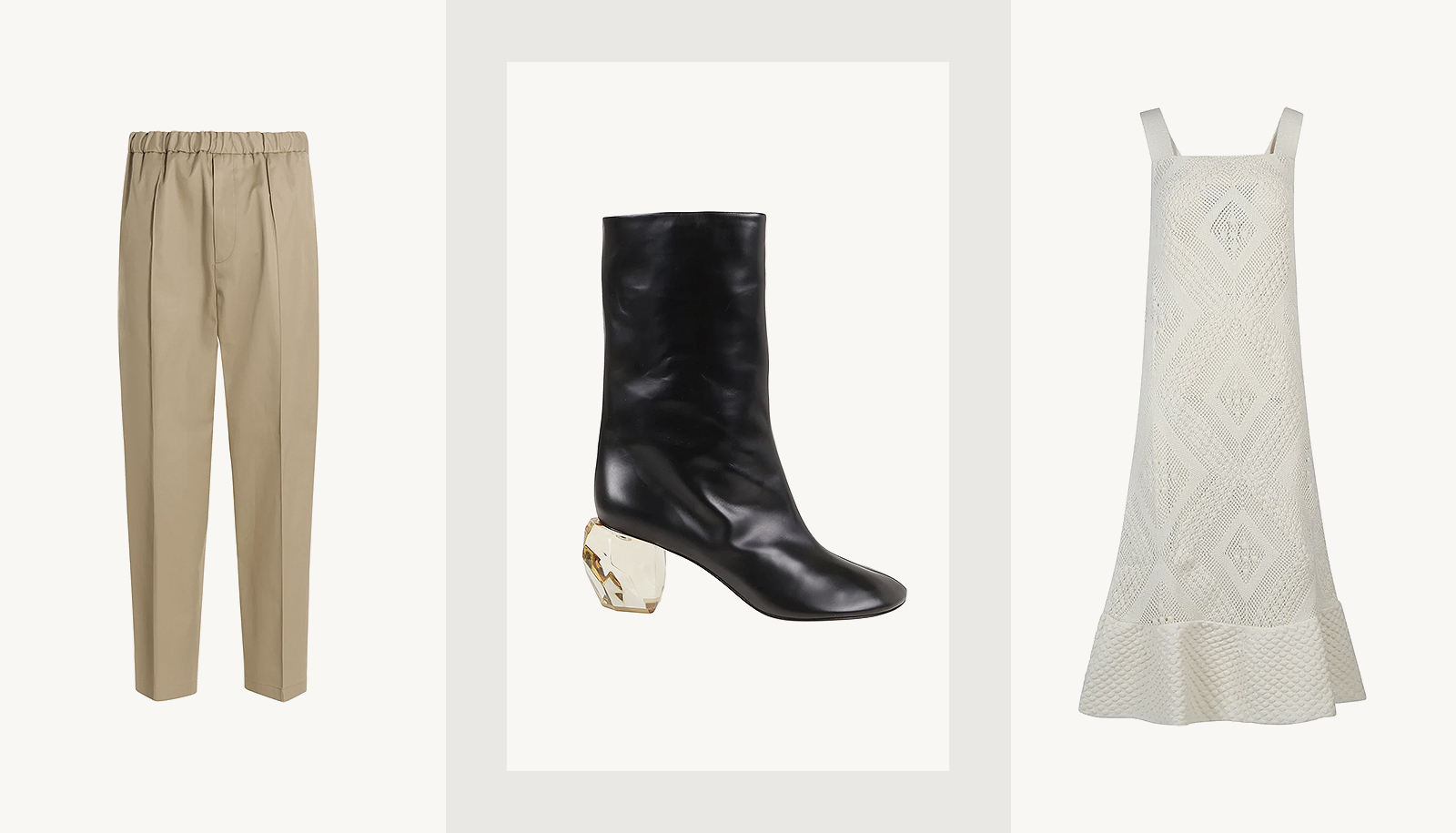 In 1973, Sander launched her eponymous brand. In a time when vibrant colors and exuberant designs dominated the runways, the young designer stood out for the simplicity of her creations. Her first collection wasn’t received well— “she was much too early,” said Jean-Jacques Picart. But soon, Sander’s minimalist approach to fashion gained her international acclaim.

She designed for the modern businesswoman—she focused on practicality over decoration, infusing classic masculine silhouettes with a refined, feminine flair.

Her pieces, characterized by neutral colors, clean lines, and luxurious materials, heavily influenced the rise of minimalist fashion in the 1990s. Soon, the designer expanded into fragrances, cosmetics, eyewear, and menswear. 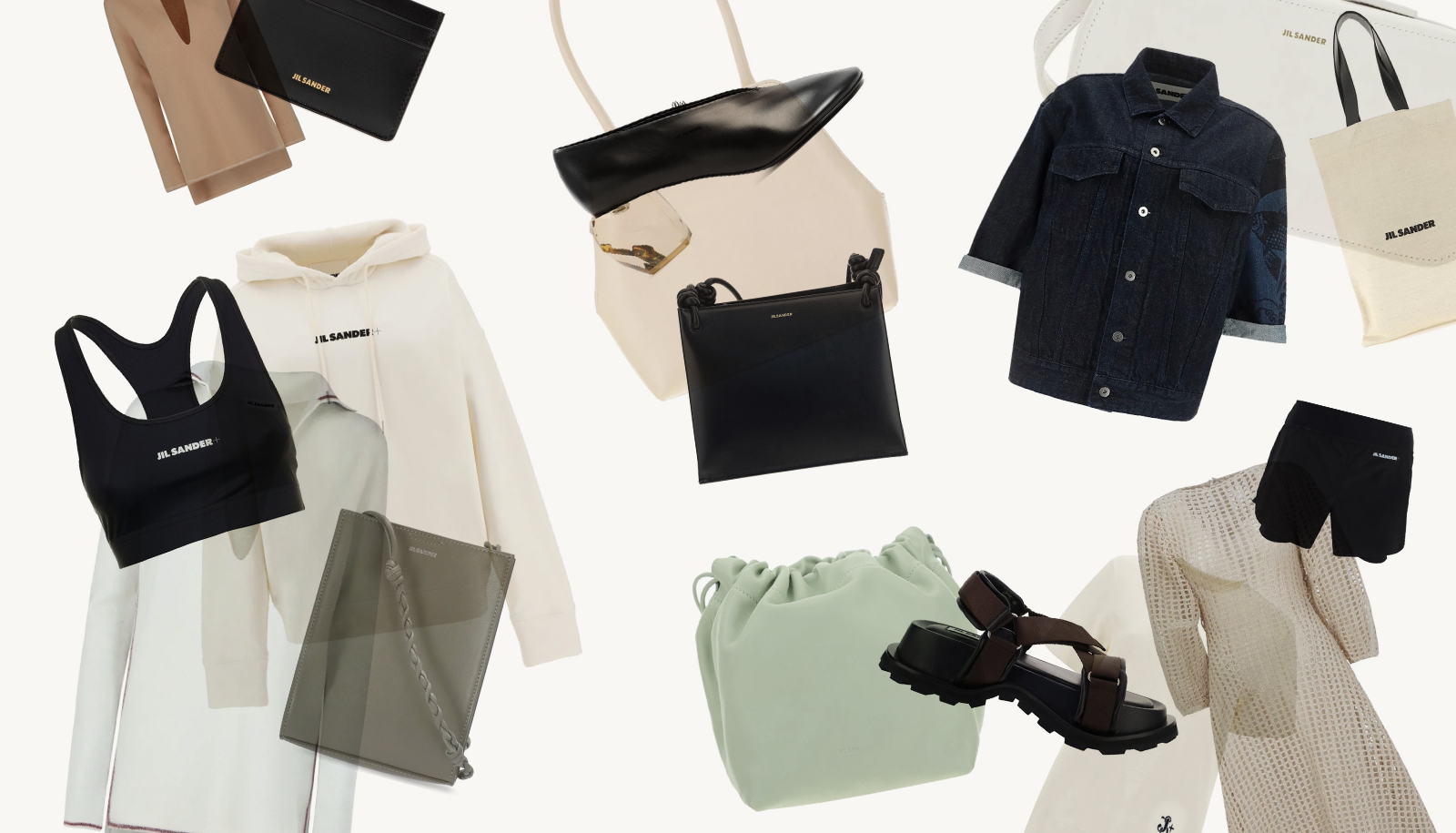 In 1999, the Prada Group bought a 75% share in the brand. However, merely six months later, the designer resigned as chairwoman and chief designer due to creative differences. She returned to the company in 2003, but resigned again in 2004.

In 2009, the label teamed up with Uniqlo to create the +J collaboration line, which was and continues to be extremely successful.

In 2021, OTB Group (parent company of Maison Margiela, among others) acquired the brand. Husband and wife team Lucie and Luke Meier are now co-Creative Directors of the brand.

Read on to understand why is Jil Sander so expensive.

How to pronounce Jil Sander

The name might look easy to pronounce, but, if you want to make the German designer’s name justice, say goodbye to the American -er and soft -s sound. 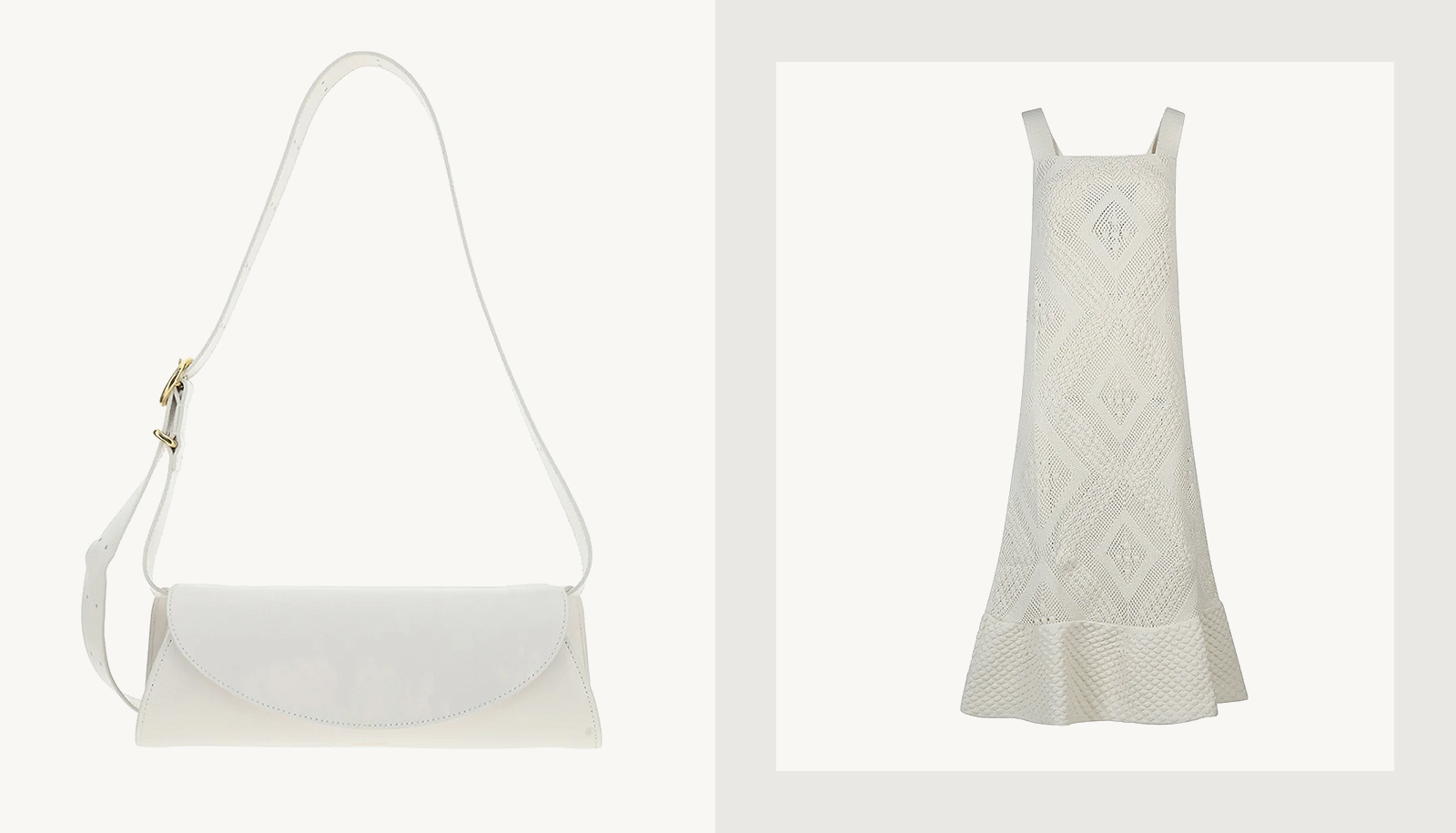 Now you know who is Jil Sander and how to pronounce Jil Sander correctly. You might be browsing the SS22 collection, maybe you’ve even added something to your cart.

But not all brands fit the same, and getting the wrong size when online shopping is a frustrating experience. So, before you make your purchase, you might be wondering how does the label fit?

How do Jil Sander shoes fit?

Jil Sander offers an array of understated footwear styles for women and men, ranging from pumps, to boots, to sneakers. But do their shoes run small or large? 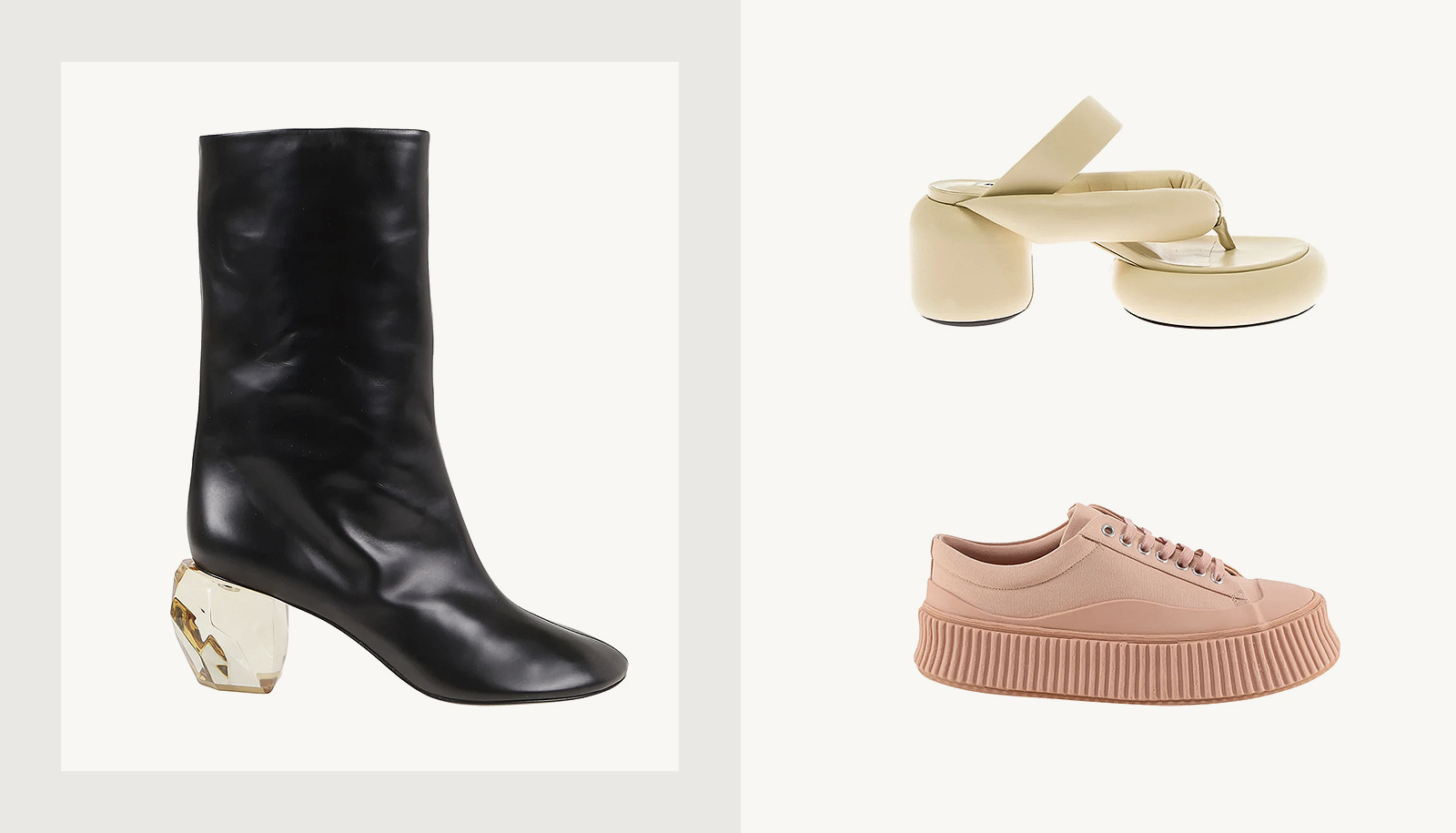 Here’s everything you need to know about the label’s footwear sizing:

Why is it so expensive?

So, why is Jil Sander so expensive? 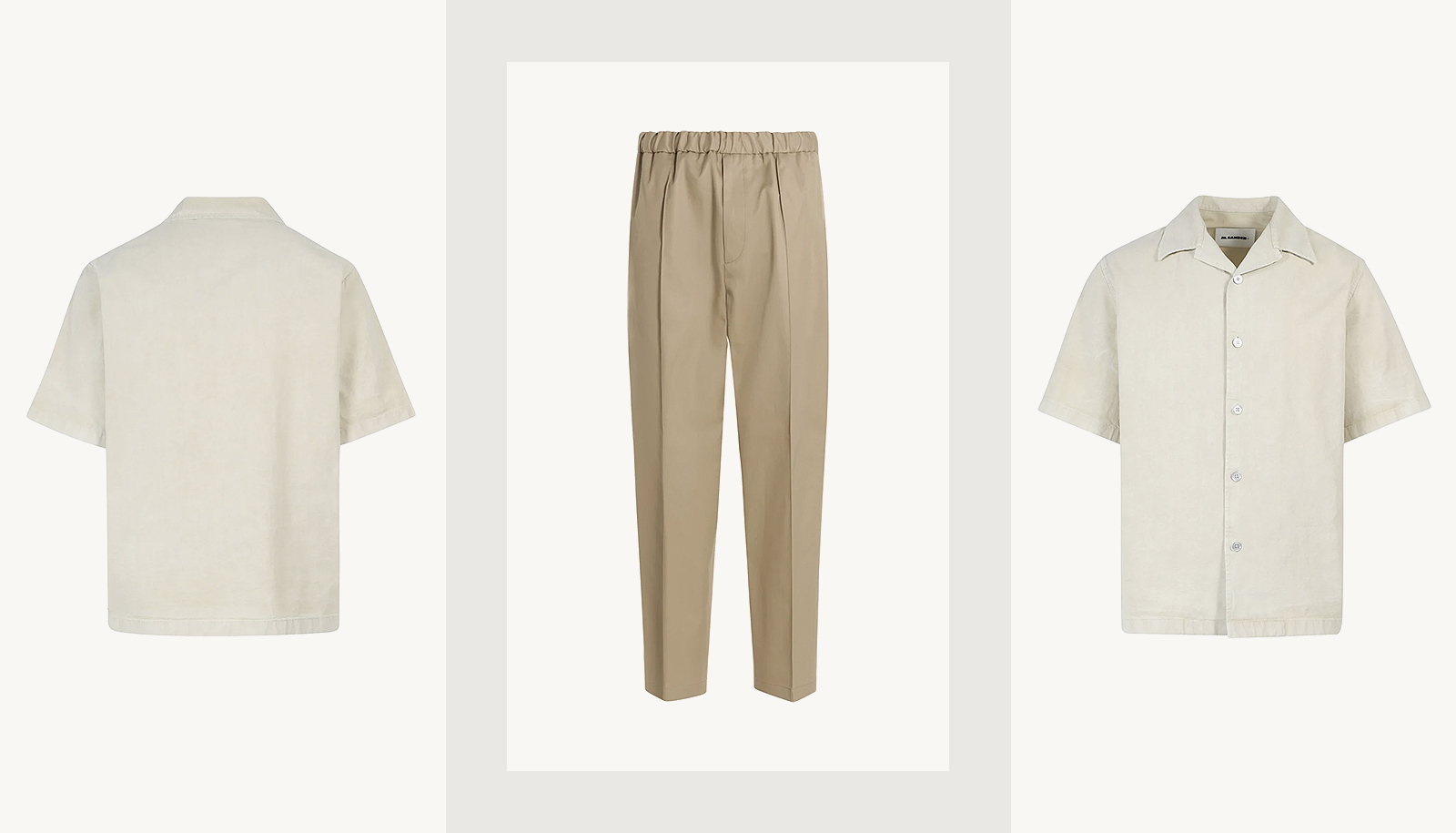 It comes down to a few simple reasons: 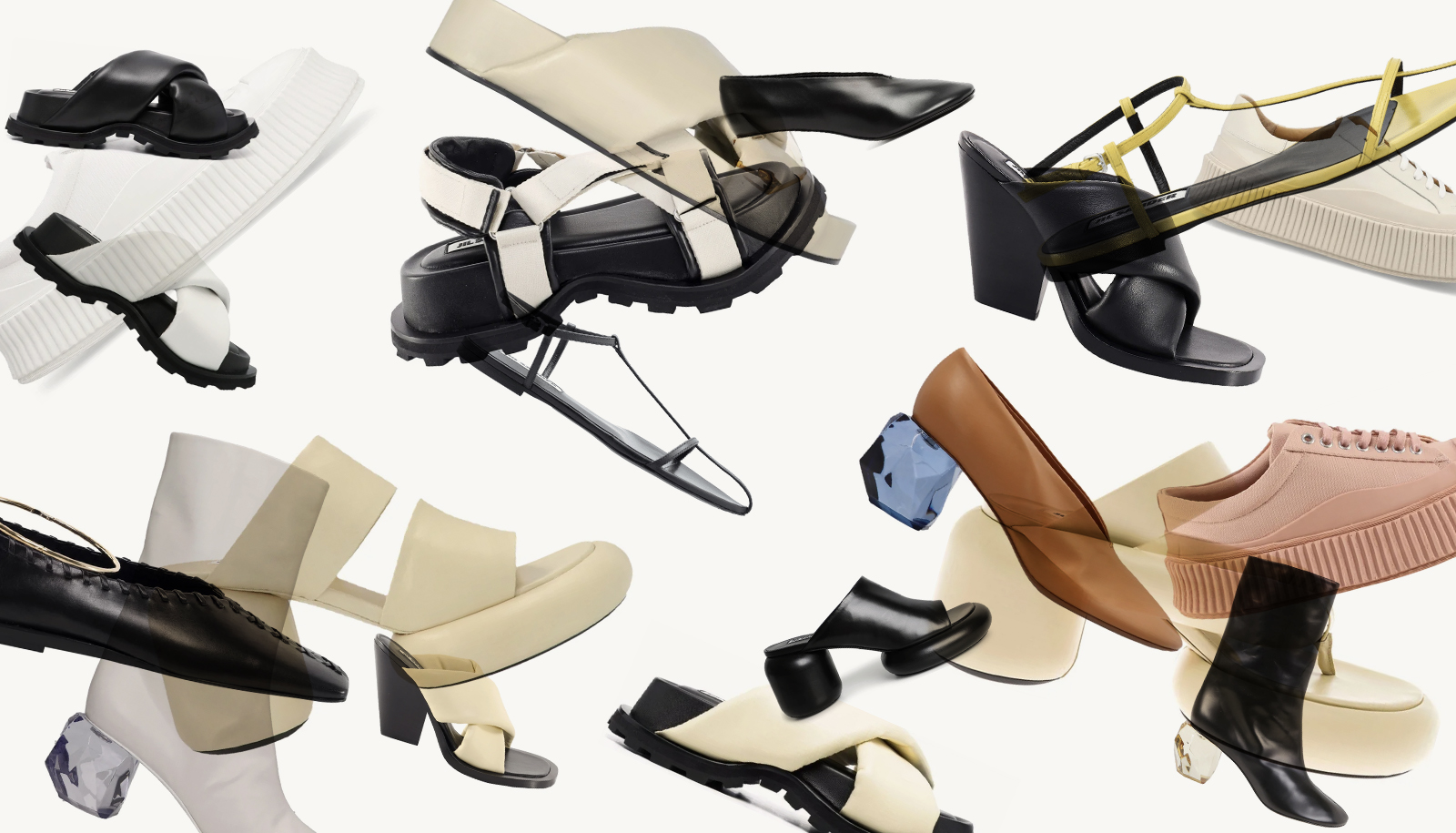 What does Comme des Garçons mean?

What is Max Mara Studio?