In a world full of fashion brands here and there, Matthew M. Williams takes exception for himself to create clothing that stands out and deserves its space in store shelves. Alyx, named for his three-year-old daughter, is a mixture of urban-inspired pieces with a deep sense of responsibility and ethics embedded on each creation. Following a successful womenswear launch, Alyx Men’s debuted in 2017. 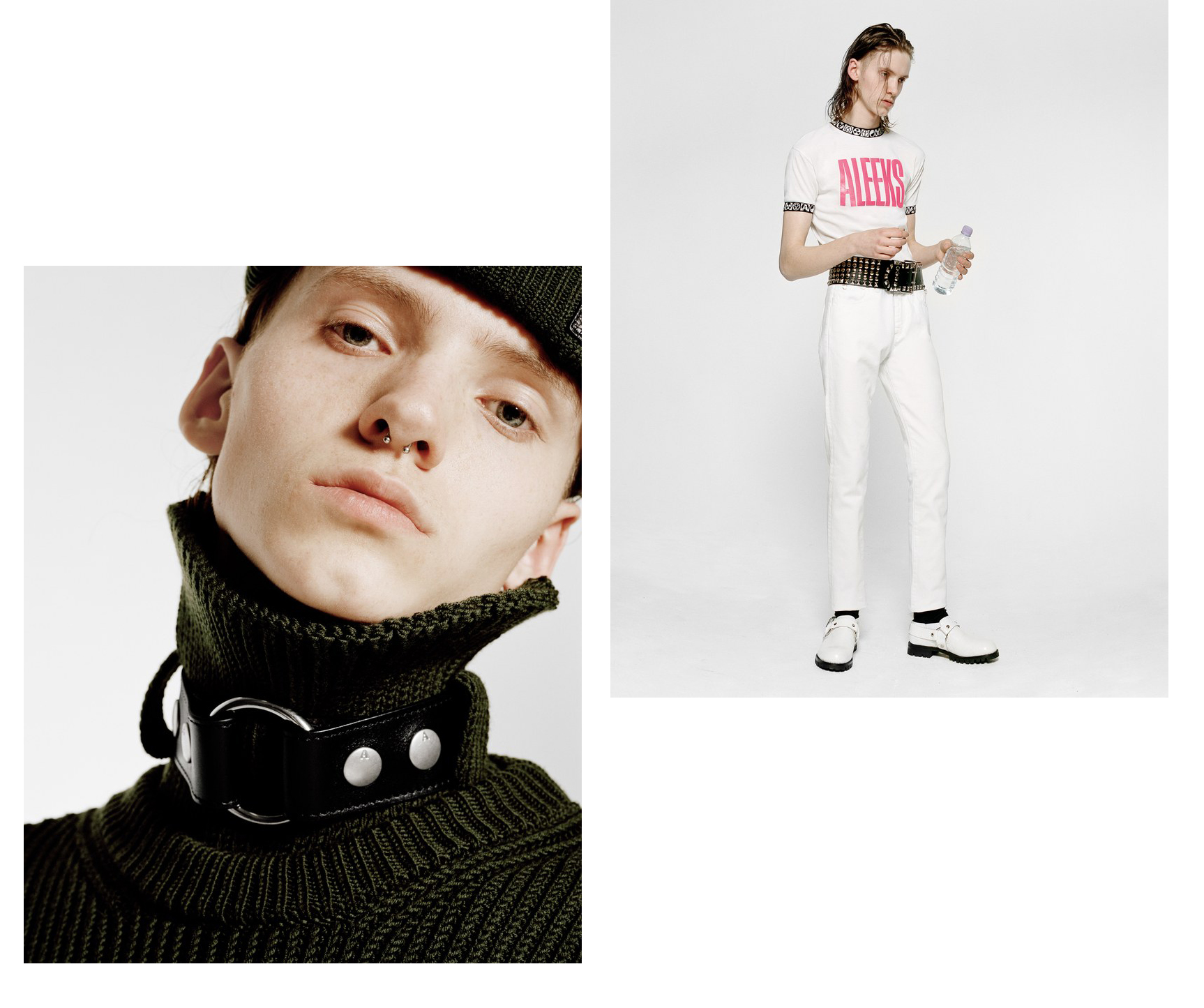 Williams’ extensive involvement in the worlds of music, art and fashion solidified his approach to street culture and therefore translated that into his brand today.  Just like his womenswear, his youthful immersion of bold texts in monochrome pieces and heavily developed quality are visible in Alyx Men’s Collection, suggesting his long-term commitment to to sustainability and emphasis on great design. 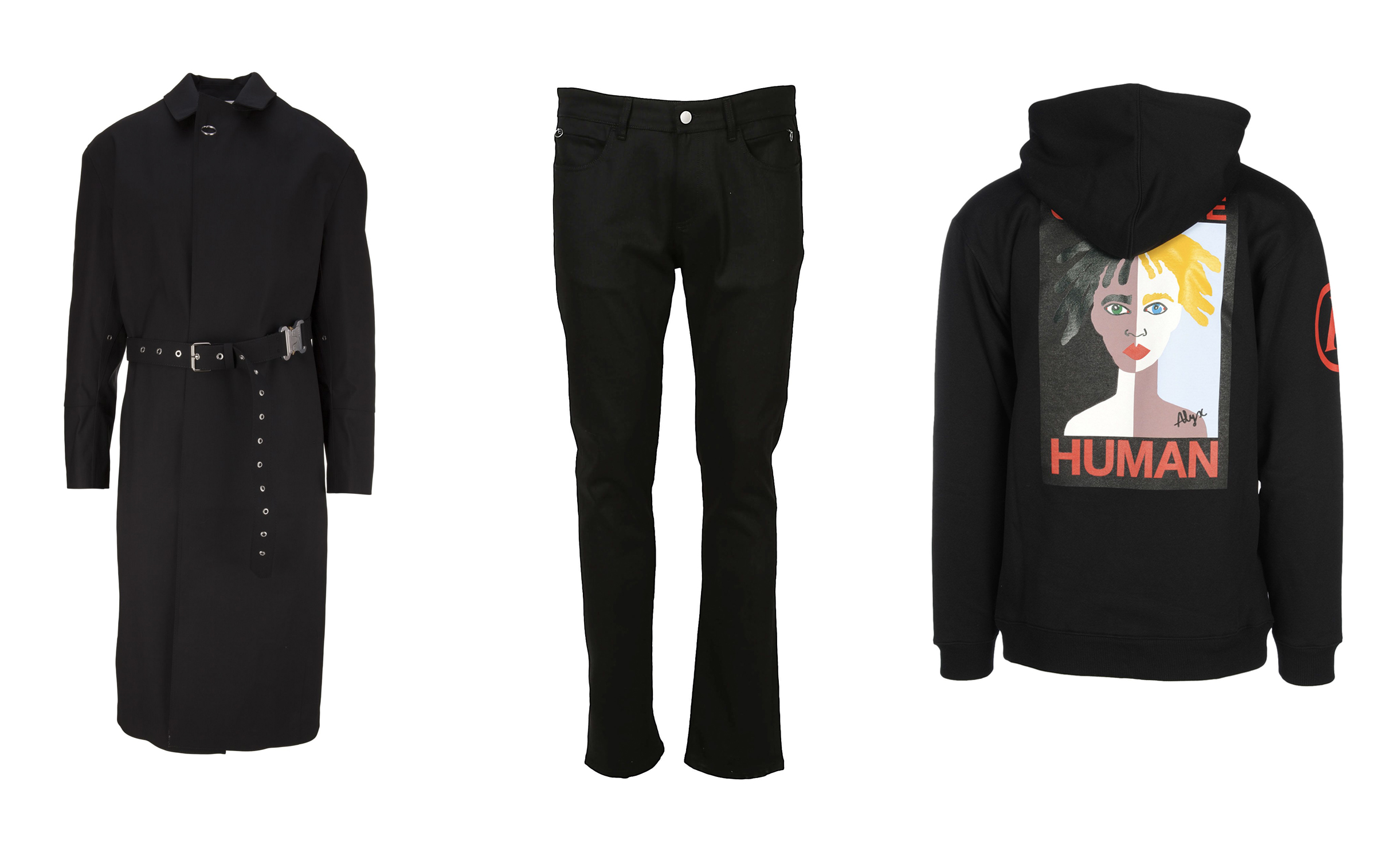 Exclusive Interview: The Top Trends You Should Know for SS18