Known as the “The Fragonard of The Shoe”, Roger Vivier is one of the most celebrated shoemakers of all time. His creations still lives on today and his designs serve as inspirations to the world’s greatest fashion houses.

Roger Vivier originally studied Sculpture in École des Beaux-Arts in Paris and later became an apprentice in a shoemaking factory– without a doubt, his background greatly impacted his works, making him one of the most celebrated shoemakers of all time. His passion in shoemaking began in the 1930’s and in 1937, Vivier founded his namesake brand with an opening of a boutique at 22 Rue Royale in Paris.

He designed for the biggest fashion houses and the most notable people in the world– created the first ever wedges for Elsa Schiaparell, a designer for Christian Dior where Vivier became known as the first to design the stiletto heels, commisioned by Her Majesty Queen Elizabeth II to design the shoes she wore for her Coronation Day in 1953 and created a pair for Princess Soraya of Iran in 1962 which was sold in an auction in November 2011 for a record sum of 19, 763 euros– just for one Roger Vivier shoe! 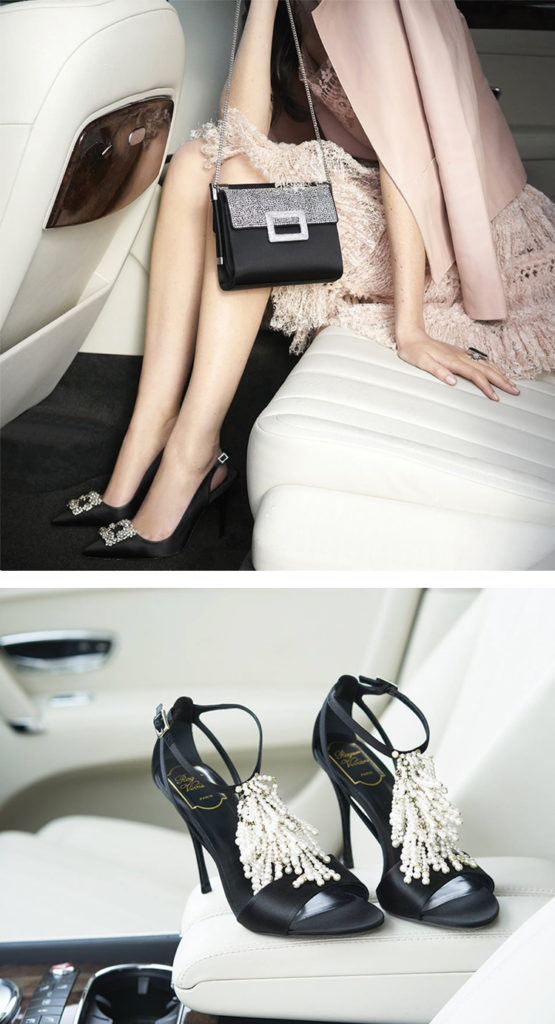 Roger Vivier is very well-known for his references in geometry and extravagant richly embroidered shoes that he describes as “sculptures”. He wasn’t afraid to try something new and different. Being best known for his creation, the “stiletto” heel, Vivier also experimented with other groundbreaking designs like the “comma” as well as eccentric ornaments in his shoes– jewels, lace, beads, appliqué, pearls and silk. 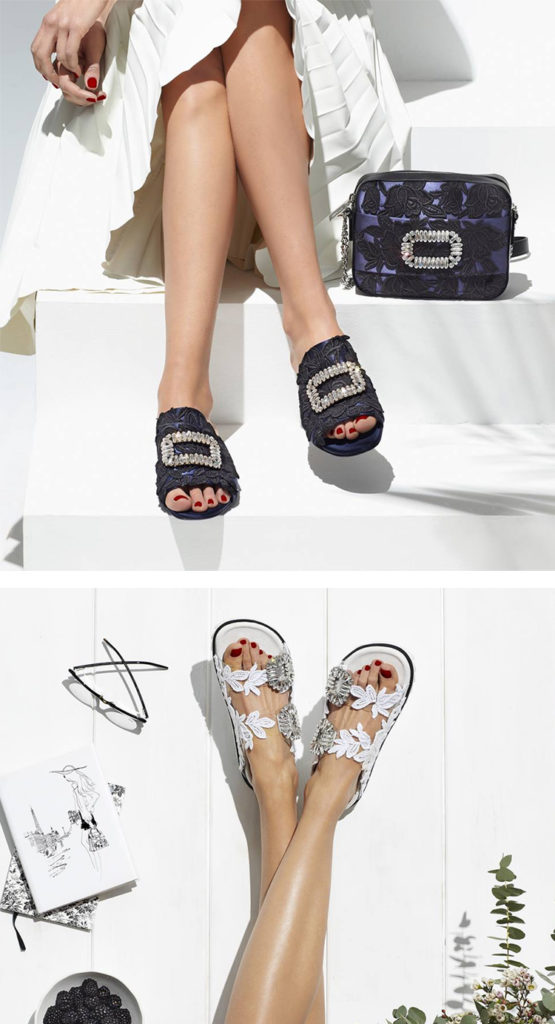 A book about the iconic shoe designer, Roger Vivier, was published by Rizzoli New York which also features a chat with Cate Blanchett and Catherine Denueve. There was also a travelling exhibition in Seoul, South Korea in 2014 that attributed to the story of Vivier, tracing back from the early 1930s up until today. There are over 30 Roger Vivier boutiques worldwide, of which 3 are in the USA.

Vivier passed away in 1998 but his contribution to fashion through his ambitiousness, artistry and innovativeness still lives on today, and his designs still serves as inspirations to the greatest fashion houses. 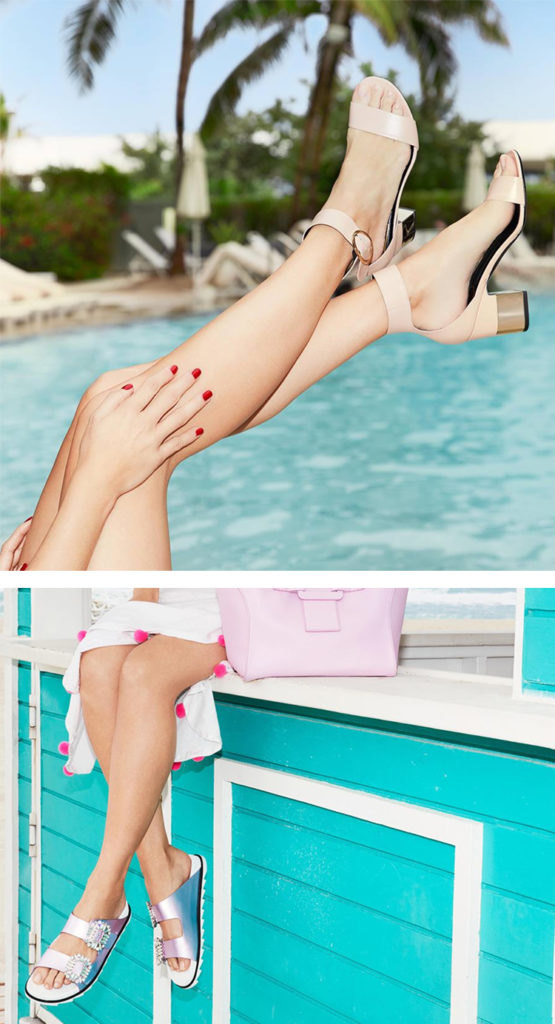 SHOP ROGER VIVIER SUMMER SALE UP TO 70% OFF!

5 Bags Every Woman Should Own