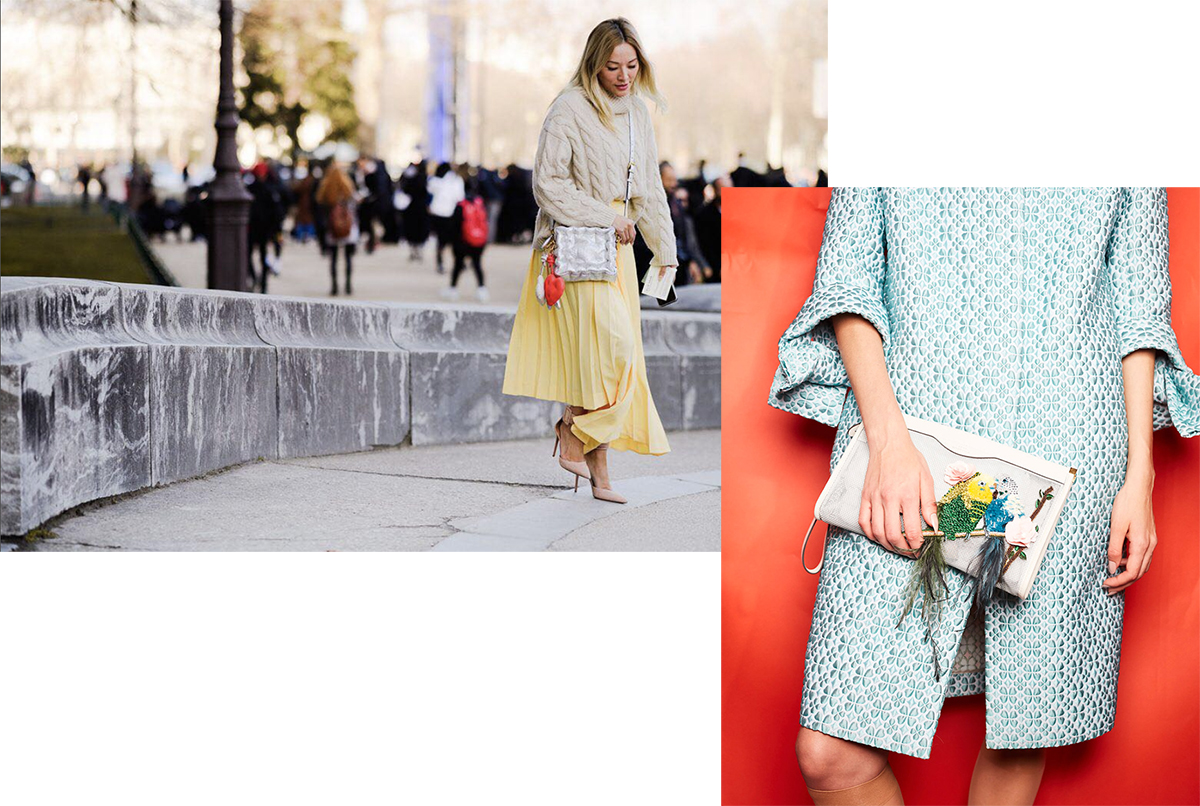 Anya founded the company in London in 1987. At the heart of her brand rests creativity, contemporary artistry and personalisation. Most recently, the brand gained international recognition for the Chubby Hearts campaign– 24 giant heart-shaped helium balloons were suspended above London landmarks.

In 2017, Anya was granted a CBE as an acclaim for her contribution to the British fashion industry. As an ardent advocate of British design and arts, she is also a trustee of both the Royal Academy of Arts and the Design Museum, as well as being a UK Trade Ambassador and a Non-Executive Director of the British Fashion Council. The accessory designer has received a number of awards such as the Accessory Designer of the Year awards, Elle Style Award, British Fashion Award and a Glamour Women of the Year award. 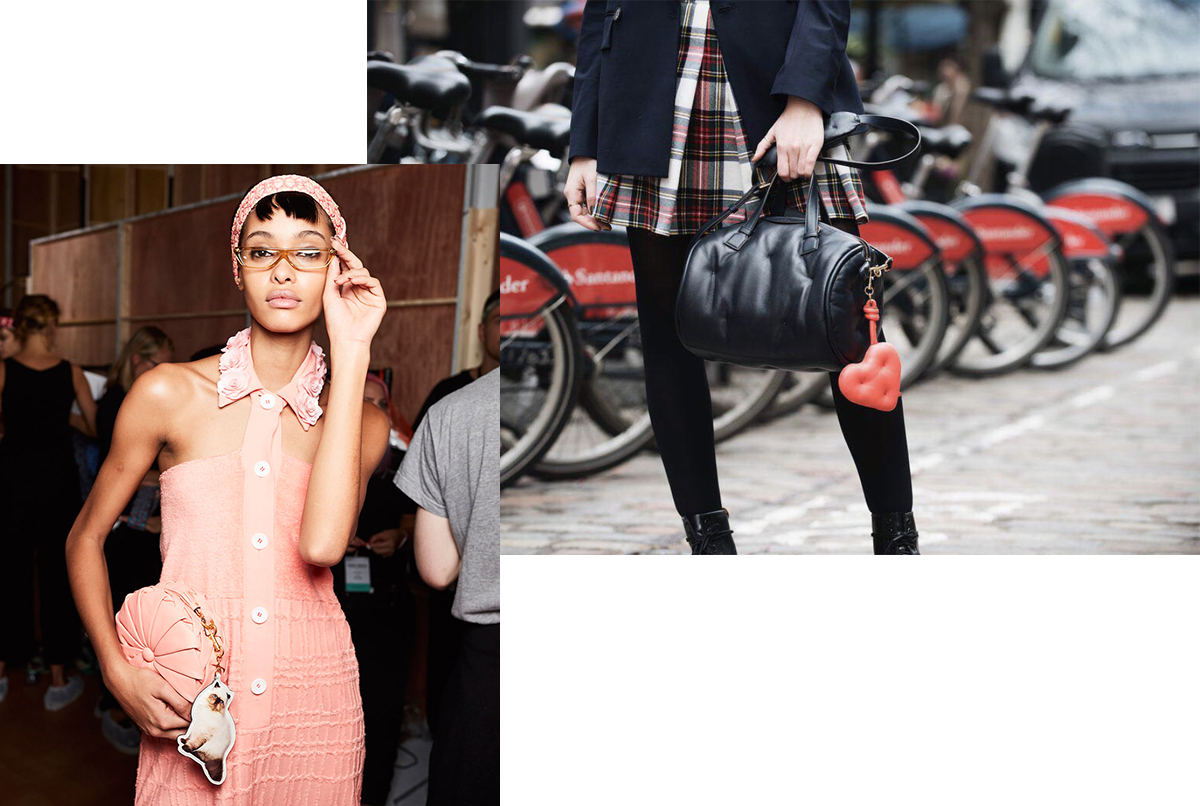 Twenty one years in and Anya Hindmarch has since grown into a global brand with over 30 stores – including flagships in London, New York, LA and Tokyo and is also in many of the world’s best retail stores. Anya Hindmarch bags– a line beloved across the globe, ranges from quirky totes to fanciful ladylike clutches and more– are available here on italist.

Suit Up With Ermenegildo Zegna Suits for Men