Common Projects sneakers are made in Italy’s golden empire

When former V Magazine art director Peter Poopat and Italian footwear consultant Flavio Girolami founded Common Projects in 2004, the luxury sneaker market was just getting started. Since then, the men’s high-end footwear market has blown up and Common Projects sneakers are among the most respected brands in the market segment.

Both founders were avid sneakerheads and lovers of Converse All Stars and Nike Air Force Ones, but neither could find the more refined, understated styles their palates yearned for.

“We were wearing slimmer clothes and we needed sneakers to go with them,” Mr. Poopat shared to the New York Times. 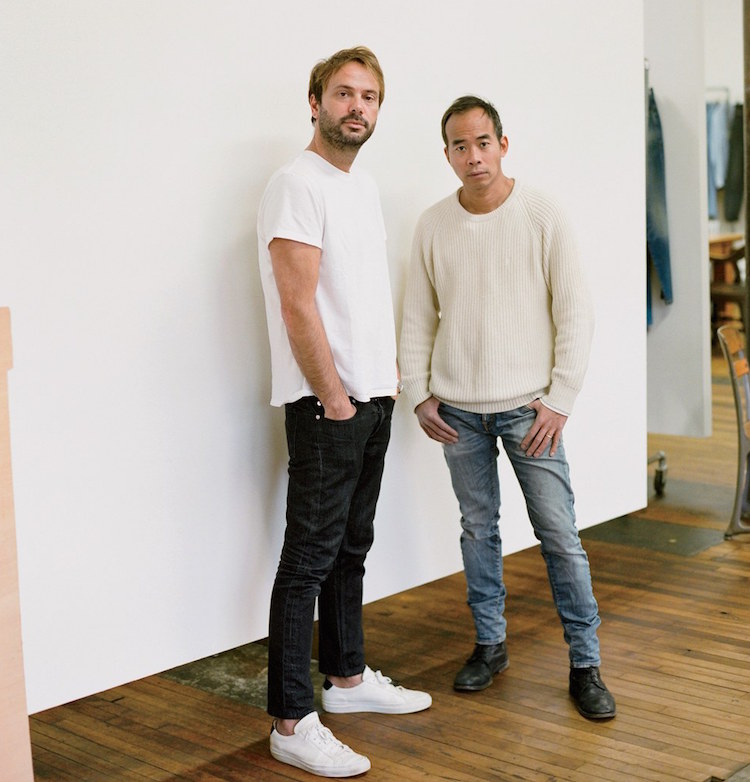 So the two men set out to create the perfect minimalist sneaker that could be dressed up or down and that also offered the highest quality Italian construction.

Believe it or not, Poopat and Girolami became close friends after bumping into each other in the downtown fashion scene in New York. They’d often meet for drinks and it was during those meetings when they decided to collaborate on a series of projects. Et voilà, Common Projects was born. 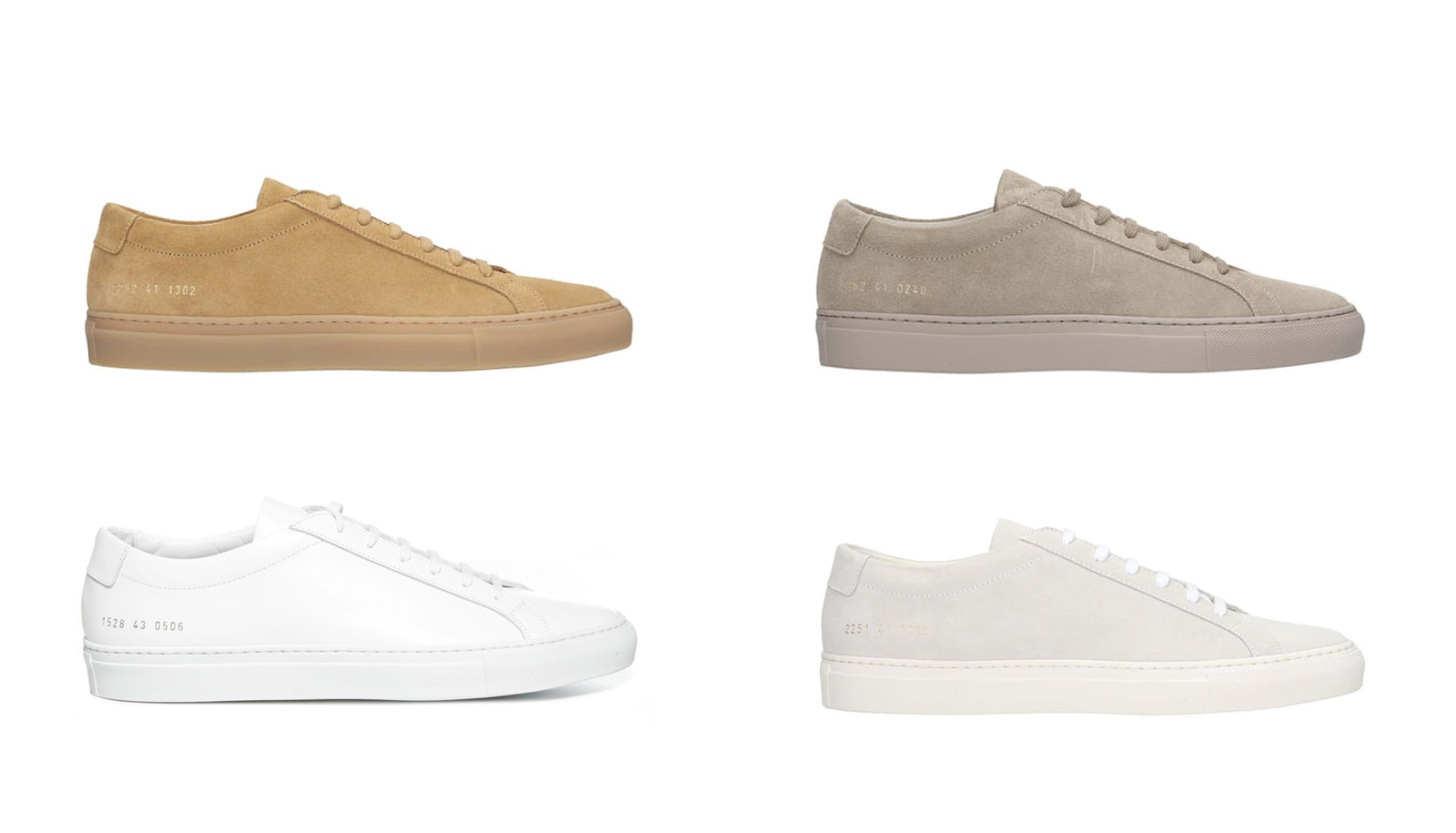 Inspired by the Converse’s All Stars and Adidas’ Stan Smith shapes, Poopat and Girolami designed Common Projects sneakers to bridge the gap between ultra high-end brands like Gucci and sportier, more casual and athletic lines like Nike. The minimalistic design is sleek and is broken only by ten numbers stamped in gold on the outer heel of each shoe. 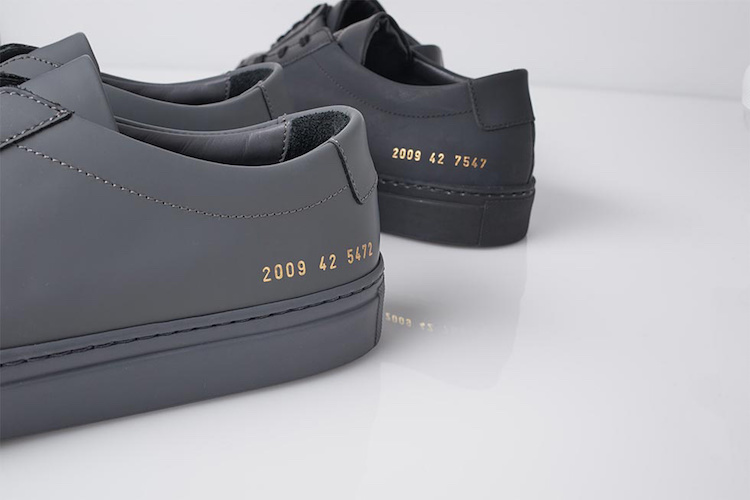 For a while, fans around the world were curious about the meaning of these digits. Today, the numbers have been decoded and are known to represent the article number, size, and color—a code their manufacturer was already stamping in the inside of each shoe.

This has become Common Projects’ signature and appears on all of their shoes and is the only visible branding on an otherwise perfectly crisp piece of footwear. For customers who want a completely clean shoe though, do not worry, the numbers are not permanent fixtures and can be rubbed off. 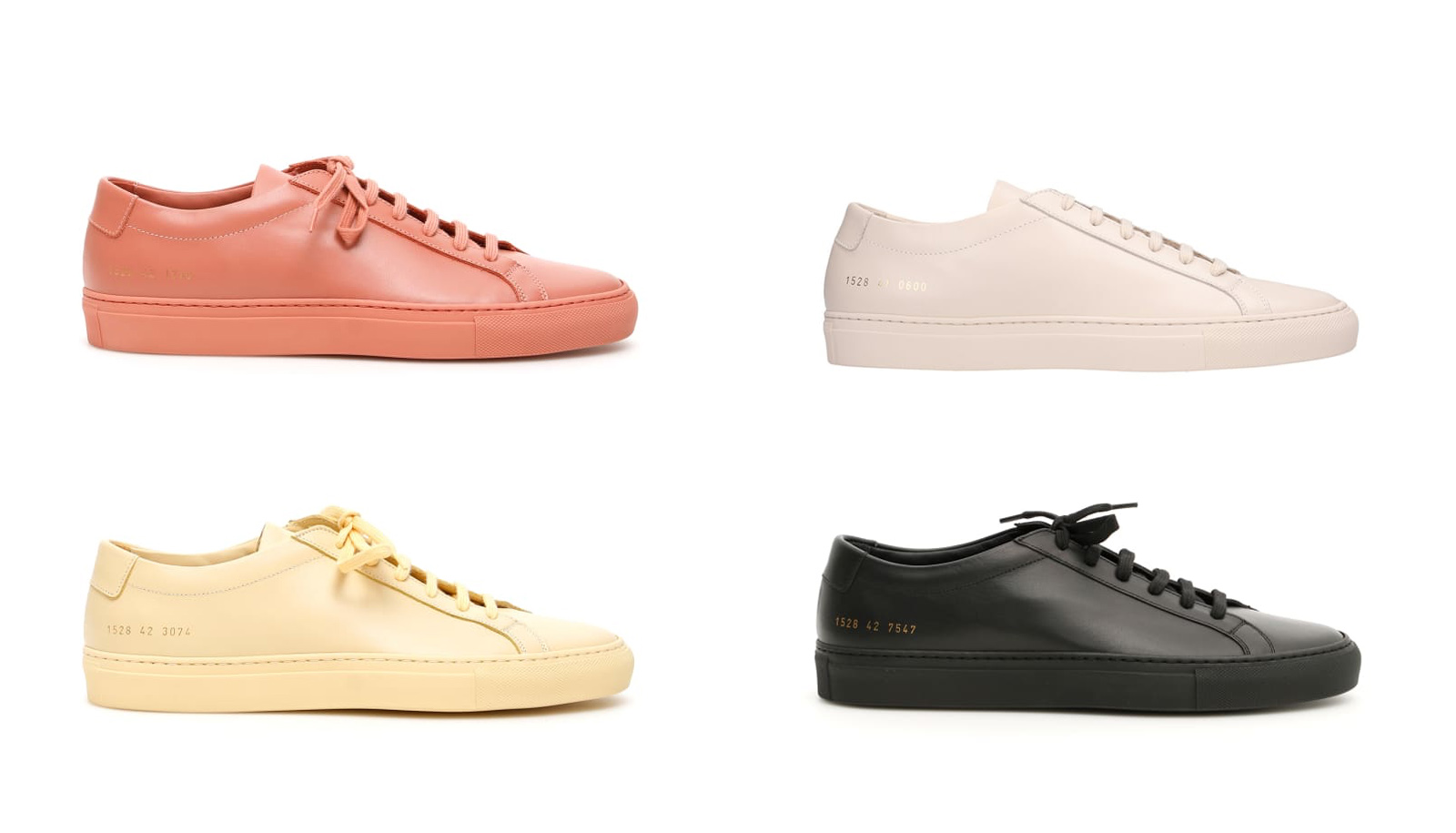 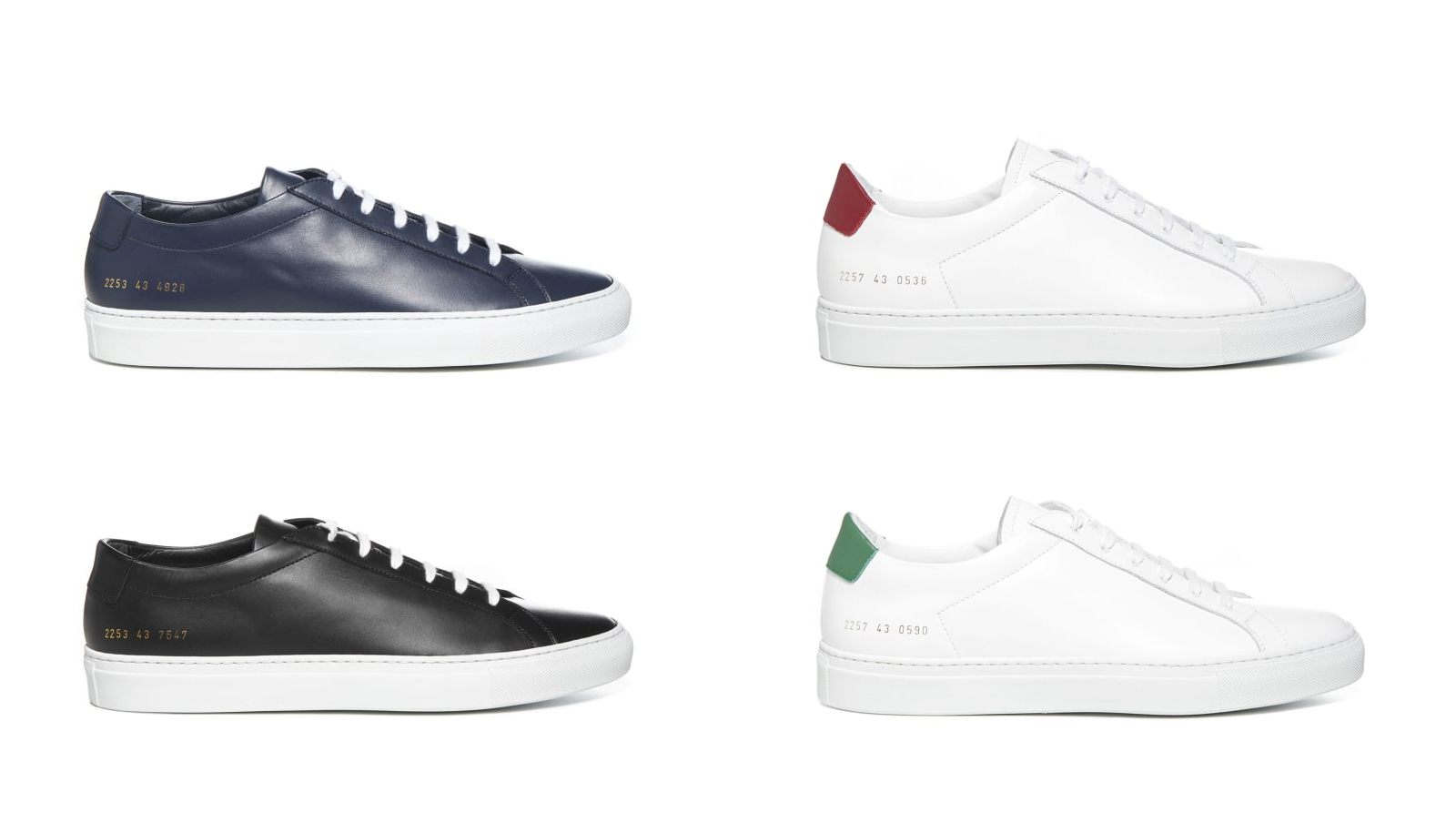 The Common Projects shoe empire started with just one sneaker: the Achilles (above) in three colors: white, black and gray. Today, the Achilles comes in colors like dark rose, off-white, and cloud gray. The Common Projects line has grown to include a crepe-soled suede Chelsea boot and basketball-inspired footwear and branched out to women’s footwear too.

Common Projects: Made in Italy 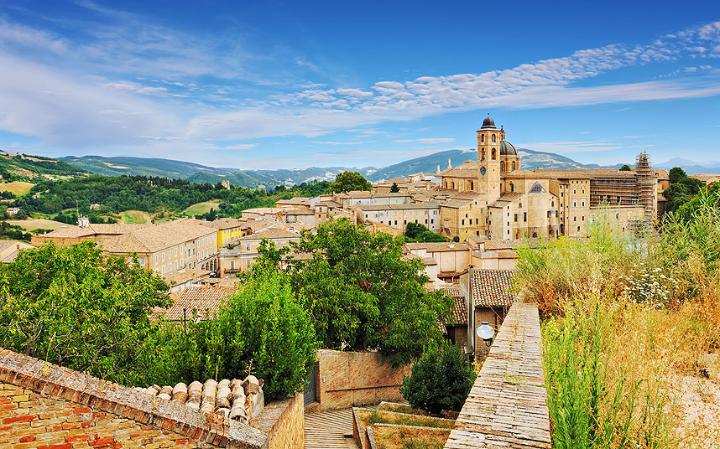 All Common Projects sneakers are made in an Italian footwear factory in the Marche region of eastern Italy that sits between the Apennine Mountains and the Adriatic Sea. The shoes are made of fine Italian calfskin and are stitched by hand. 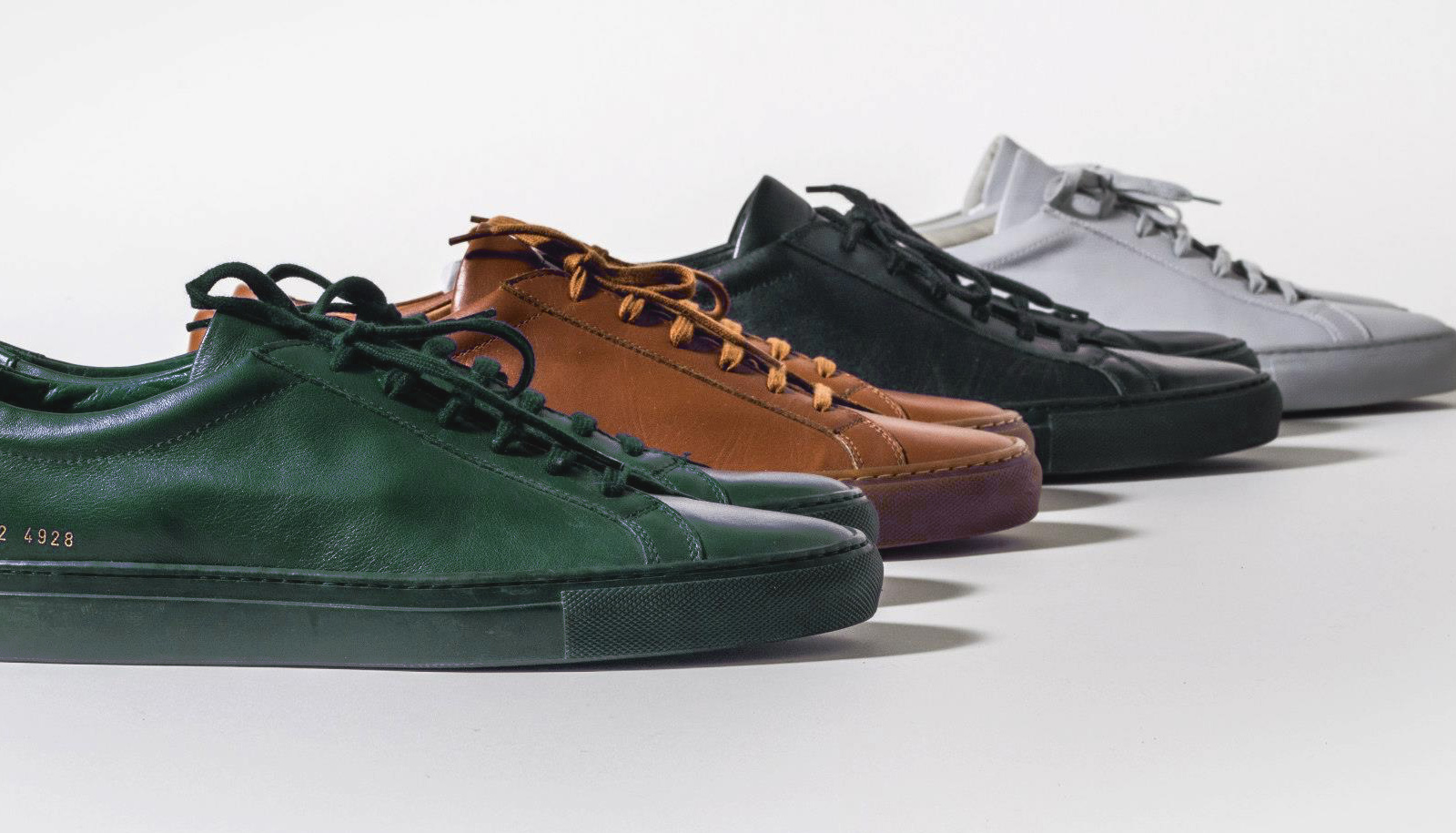 The Italian-American brand’s latest drop extends to new versions of the cult status Achilles Low – now available in matte leather and tonal suede finishes – as well as updates of the Achilles High and Retro Low. The Common Projects Achilles Low retails for ~$450. 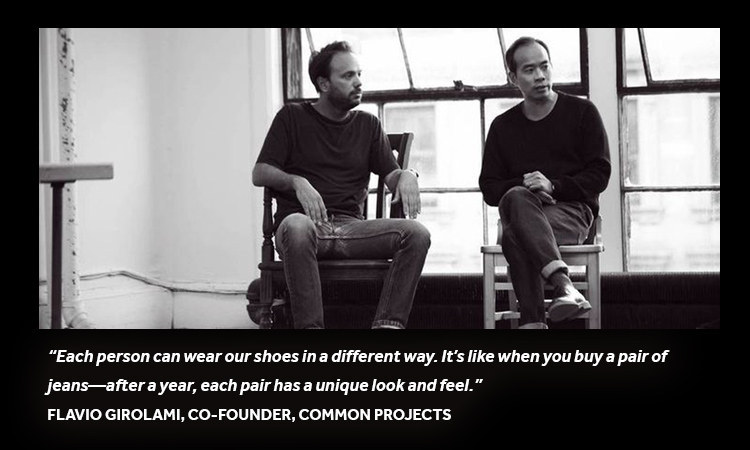 The Chelsea Boot is constructed from premium suede with an elasticated gusset at either side and rubber crepe sole. The signature Italian boots come in four colorways consisting of black, dark grey, tan and khaki. 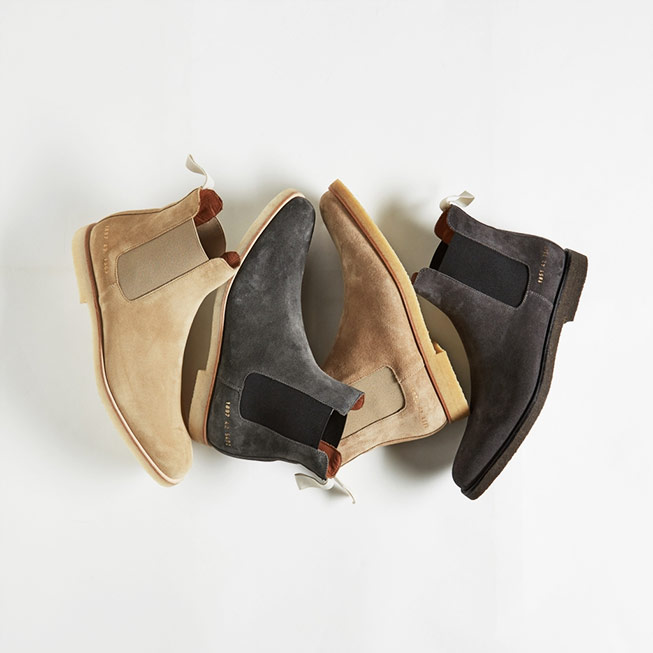 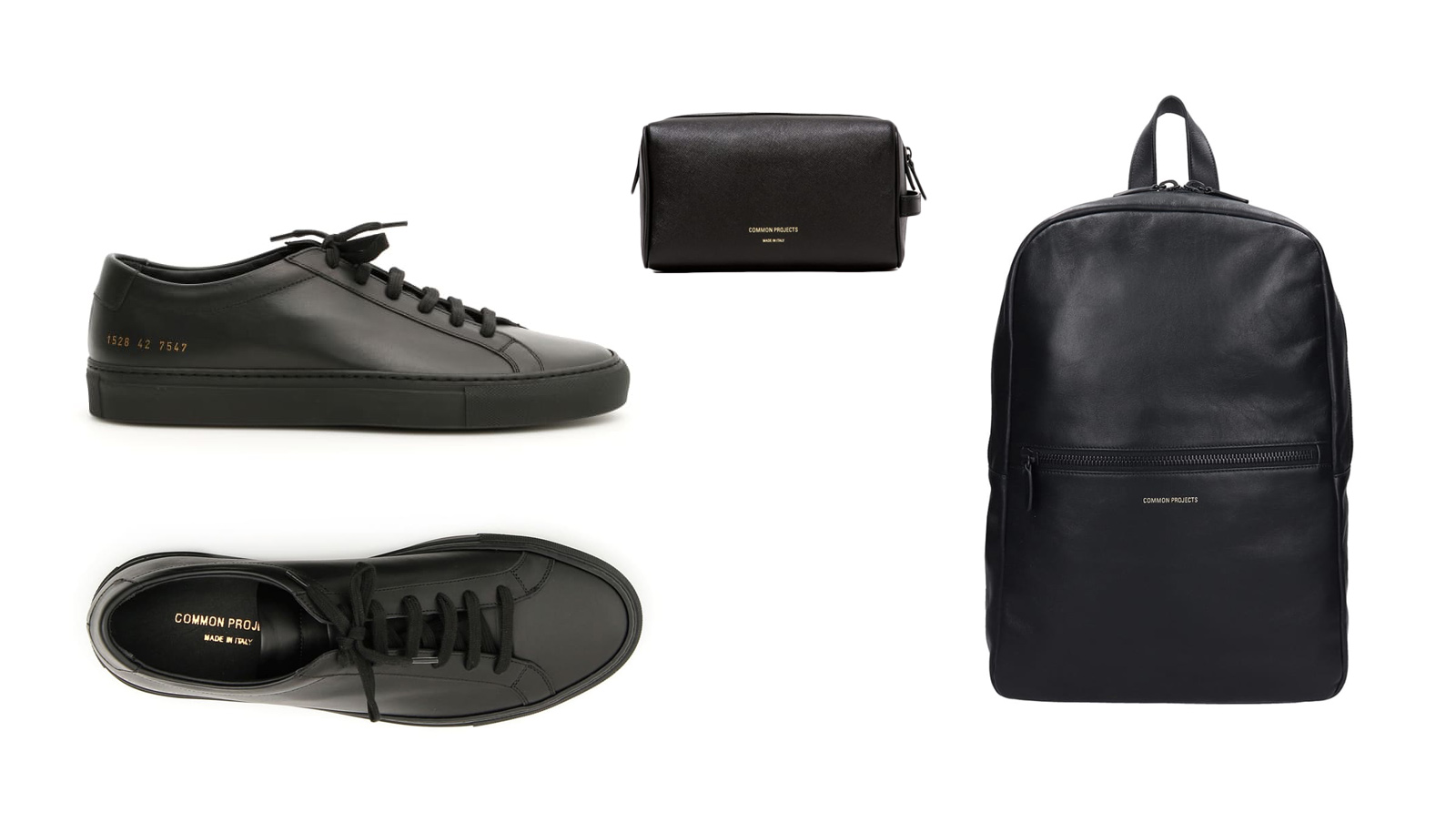 The cult following has grown into a full-blown religion thanks to Kanye West, Drake, Alexander Skarsgård, Aziz Ansari, Frank Ocean, Ellen DeGeneres, and Nick Jonas. The signature simplicity and gold lettering are unmistakable when lining the front rows of fashion week!

“There is something about their sneakers that is a confidence booster for guys,” said Jim Moore, the creative director of GQ magazine. “I have some pairs that I’ve been wearing for over four years, and when I pull them out I still get more compliments than anything else in my closet. It’s a sneaker that everyone in the world knows about.” 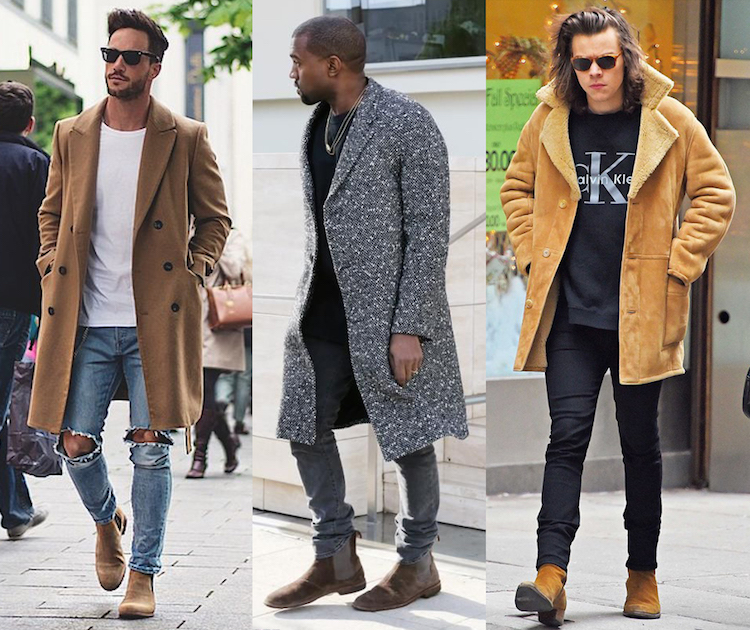 If you love Adidas, Raf Simons, Superga, or Comme des Garçons footwear, you’ll be a fan of Common Projects sneakers.

Shop Common Projects sneakers on italist at a savings of up to 40% compared to the average market retail prices online and in-store.

Team Italy Looks Classy in Armani for the 2016 Summer Olympics

How do Common Projects fit?

Aquazzura Lets you Have your Cake and Eat it too