The tech world has once again filled with mixed emotions and conflicting opinions as Apple unveiled the new iPhone 8 and iPhone X yesterday. Let’s take a short trip down memory lane and remember the brilliance of the man who introduced the original iPhone, first of its kind, 10 years ago.

The late Steve Jobs was a man with super genius, but not particularly an easy guy who gets along well with everybody. If you’ve read Steve Jobs, the authorized self-titled biography written by Walter Isaacson, you’ll most probably find it blunt and brutal. In fact, Jobs wanted it written that way. He wants to be as transparent as possible, so people would know his character, persona, basically the real founder of Apple.

More so, another fact recorded in the book that would fascinate you and answer a question you probably have been asking for as long as you can remember, Why does Steve Jobs always wear black turtlenecks? Walter Isaacson revealed that Jobs once wanted all Apple employees to wear uniforms– a goal that sparked after his visit in Sony Japan in 1980. He thought implementing the same idea would bring all the Apple employees together and create bonding. He reached out to the man who designed the uniform of Sony Japan employees, and that’s when Jobs asked him to create one for him which turned out to be the iconic black turtleneck. As you know now, it was sspecially made for Jobs by renowned Japanese fashion designer, Issey Miyake. 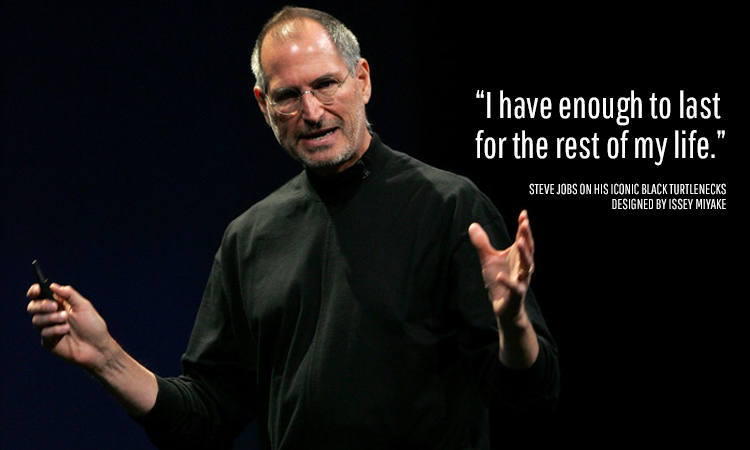 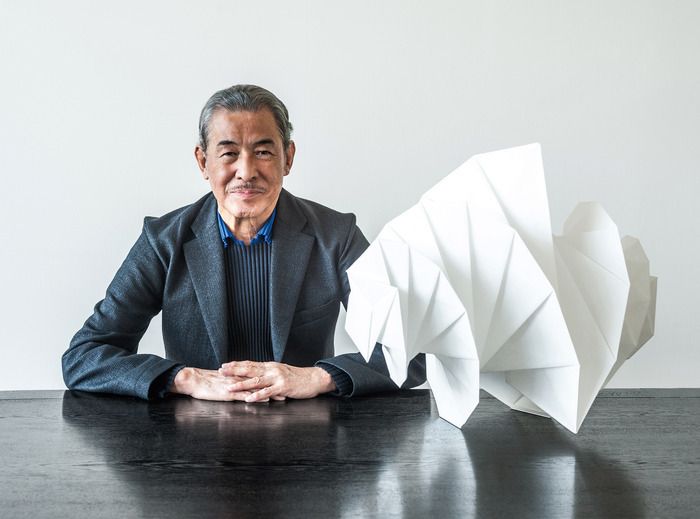 Like many designers, Issey Miyake’s innate creativity and curiosity was partly influenced with the places he’d lived in. Miyake was born in Hiroshima, Japan on 22nd of April 1938. He studied Graphic Design in Tokyo, and later moved to work in Paris then New York. He went back to Tokyo in 1970, where he then founded the Miyake Design Studio. 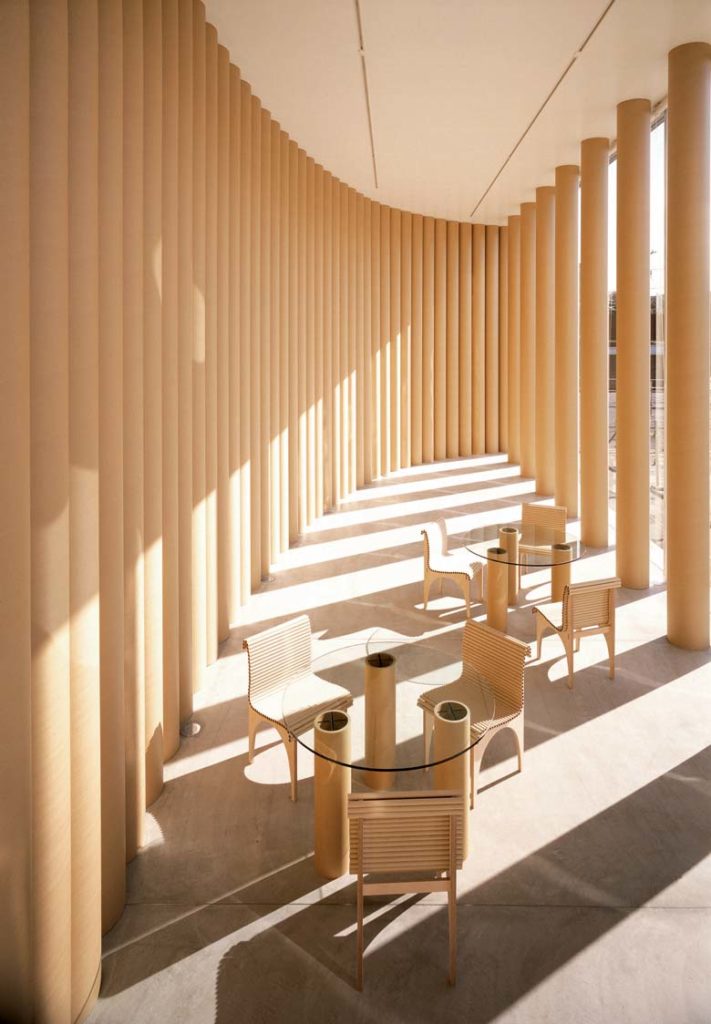 An Issey Miyake creation holds the fame of being technology-driven, may it be a clothing design, fragrance or exhibition. His innovativeness is clearly seen on his sculpture-like, state of the art designs.

In a Youtube video Artrageous with Nate, they went behind the scenes in Cincinnati Art Museum’s textile and fashion storage area, where Issey Miyake’s Minaret Dress was preserved:

“He started out making garments out of very natural materials (cotton, linen, oversized), and then began to explore textile technology, that’s when he started doing pleating, crushing and folding of his textiles. He’s very interested in technology so he’s pushed the boundaries in creating new kind of textiles for his particular designs. He’s always looking for new ways to change the textiles so that it will be comfortable to wear and move easily with the body.” 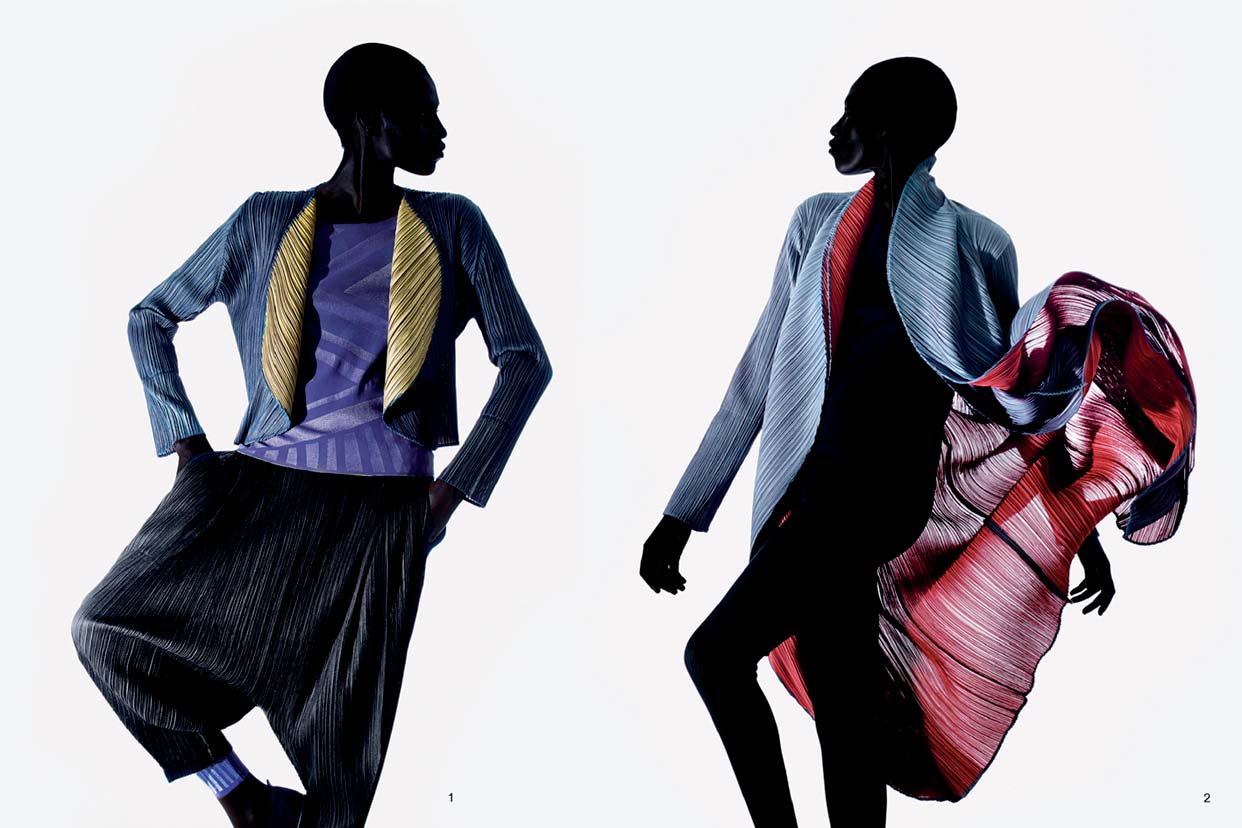 As of 2012, Yoshiyuki Miyamae was appointed head designer of the womenswear collection and Yusuke Takahashi designing the men’s. The Issey Miyake ready-to-wear Fall 2017 Collection was shown last March of this year at the Hôtel de Ville in Paris. 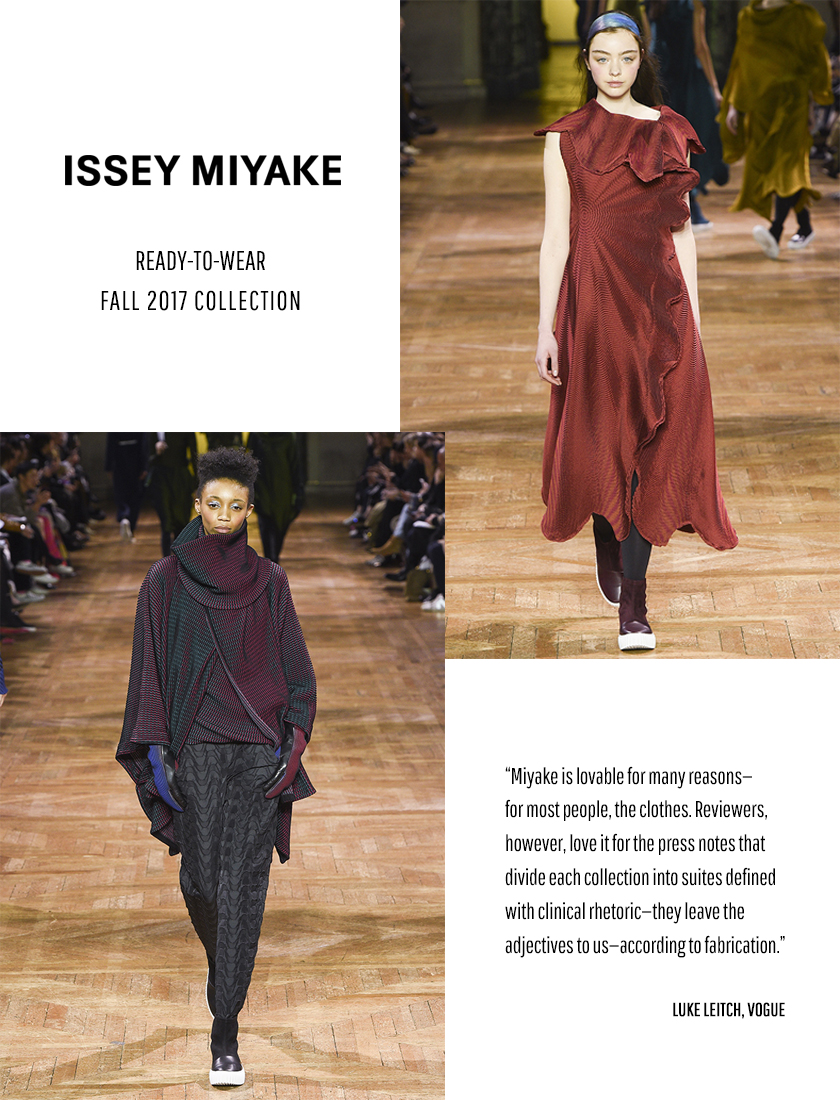 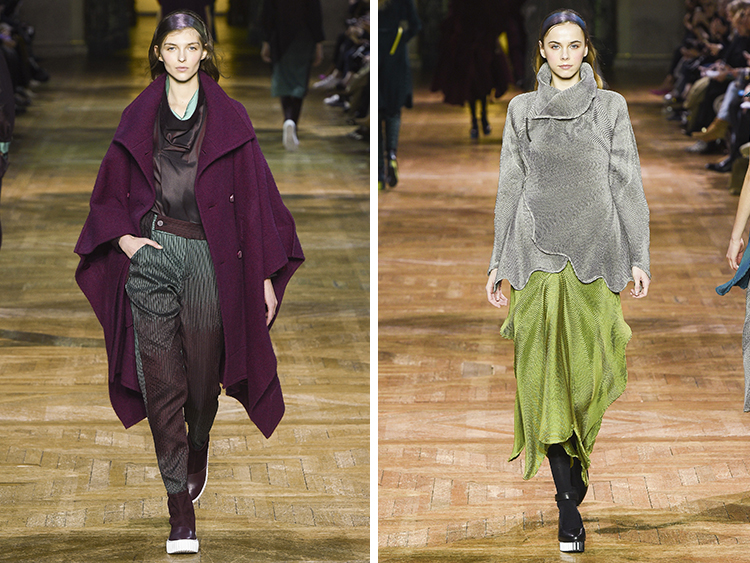 The largest retrospective of Issey Miyake’s work was organized at The National Art Center, Tokyo, celebrating 45 years of career. Miyake has come a long, long way since he’s designed and made literally a hundred black turtlenecks for Steve Jobs. Two men with creative genius. 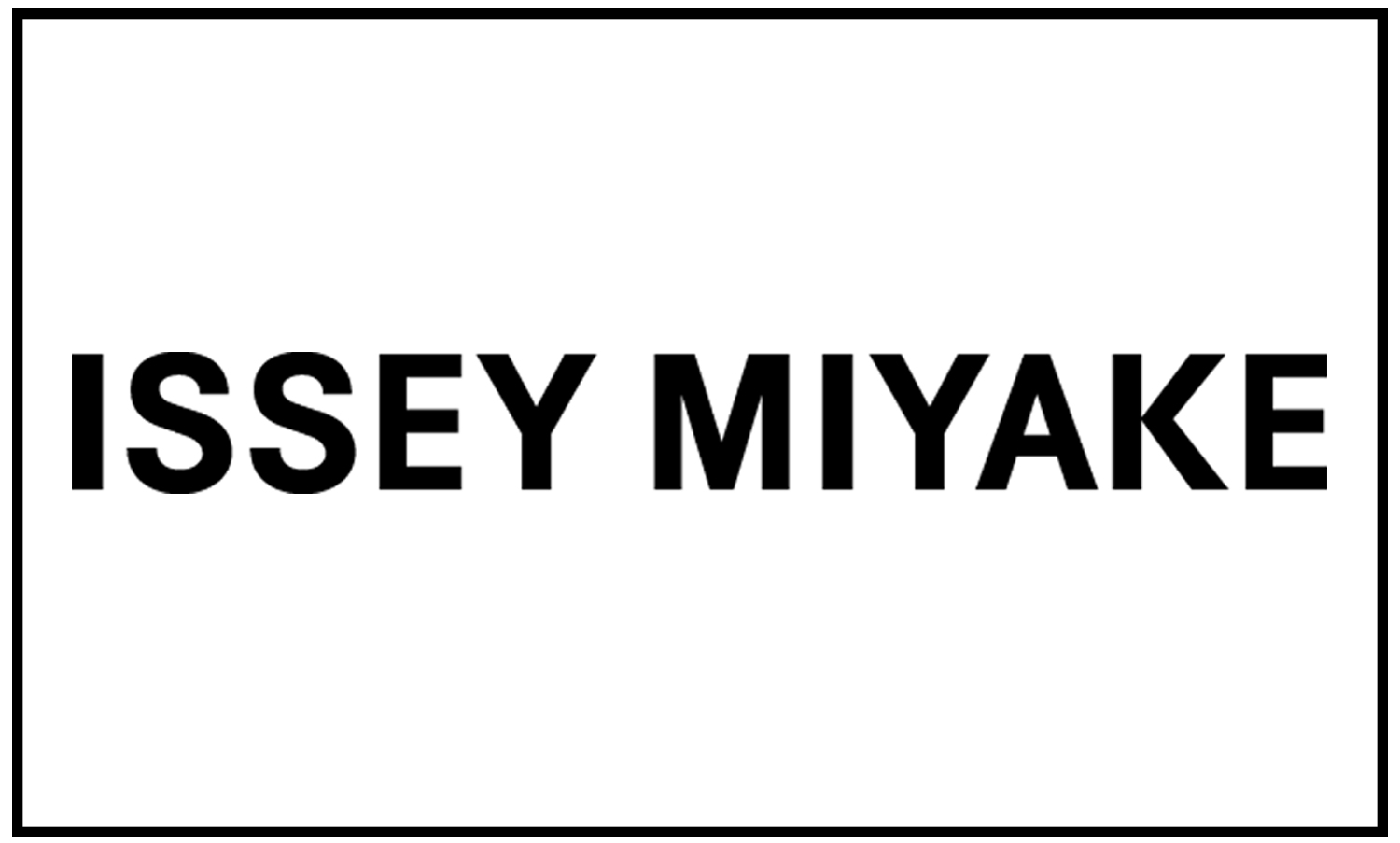 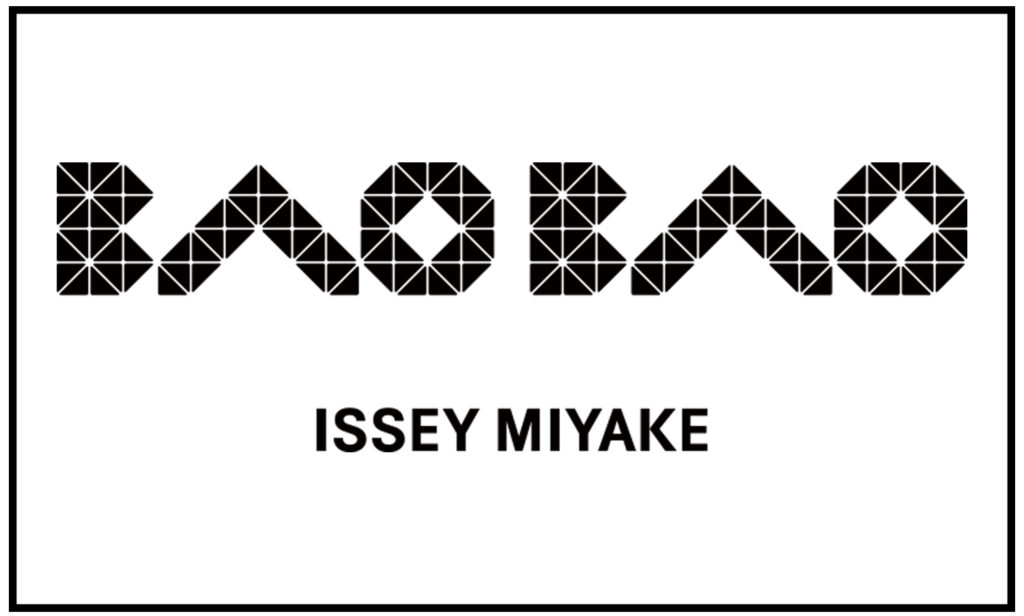 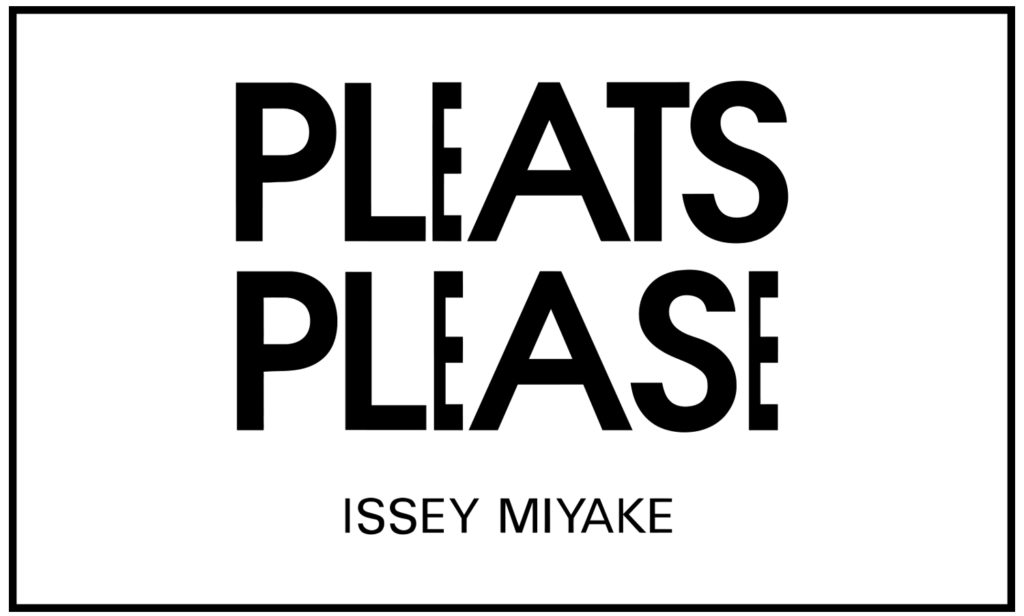