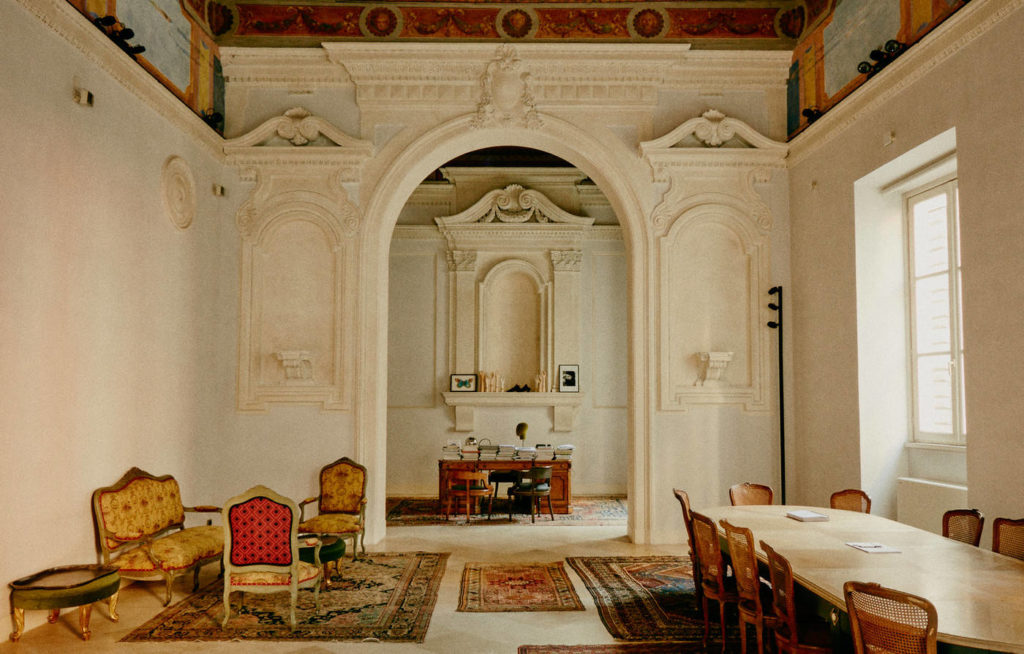 “When I work, I really need a beautiful place.” Gucci Creative Director, Alessandro Michele tells New York times as they visit his picturesque office in the city of Rome as he works on the Fall Collection. Michele’s studio, situated in a Renaissance architectural building, really speaks volume about how he works and the way he communicate the Gucci brand today. And evidently, the Gucci Fall 2017 collection for men and women does not fall short of these expectations.

The Women’s and Men’s Fall Winter 2017 Show is the first unified Gucci Fashion Show. Alessandro Michele asserted said that the show expresses all of his ideas and obsessions: “It’s a big trip in my personal garden which is mine but also Gucci’s”.

In just a short period of time, Michele had already made his mark and entrenched a vivid impression. With Gucci Fall 2017, he’s not into “surprising” the world with new designs and aesthetics just because it’s a new season. The visual overstatements– nature decorations, floral patterns and prints, butterfly embellishments, and more– are still present in the collection. “We need to let the world not go so fast. If you’re doing that, you don’t reflect, and in these times we need to reflect more.” Michelle explains to Vogue.

Comparing the Gucci Fall 2017 collection to the previous ones, they’re not exactly the same, of course there would be some sort of distinctions. But with Michele, the abundant, eccentric, highly decorative designs in both menswear and womenswear just keep getting better and better. And not one to adhere with the so-called fashion rules, “More is more” is Gucci’s way. It leaves us to wonder how one fashion house can pull all these elements together and still look flawless. 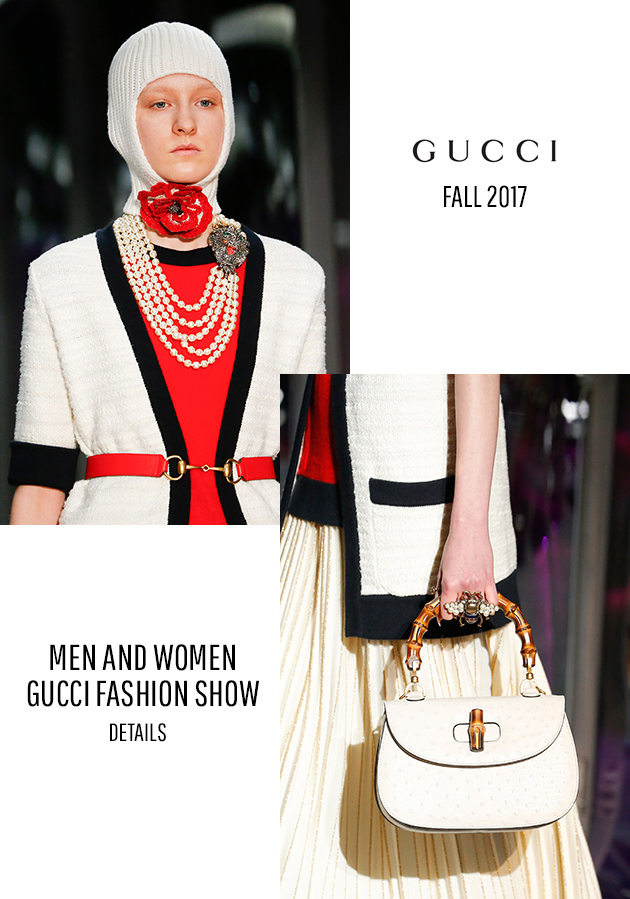 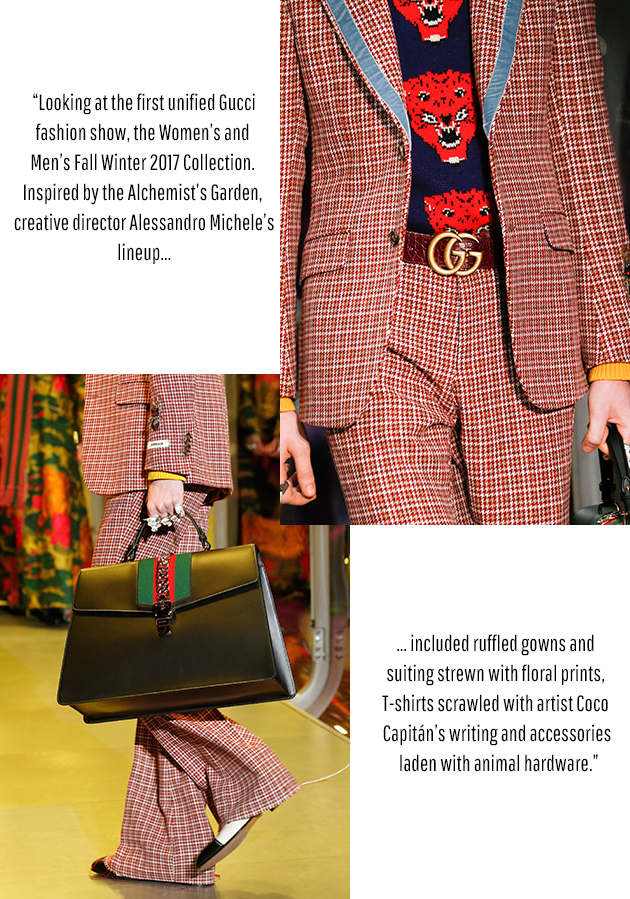 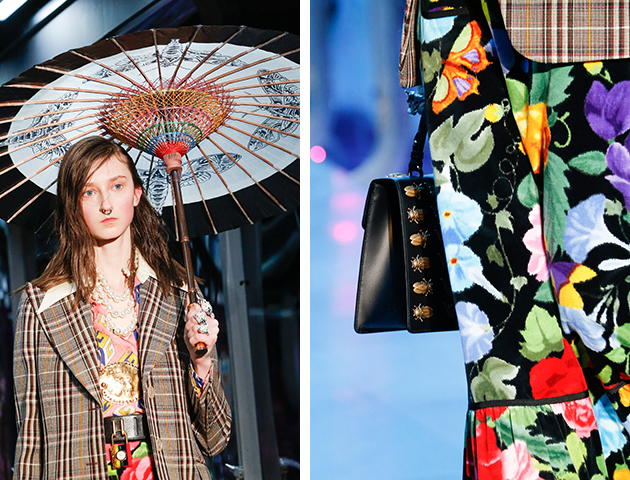 Alessandro Michele ends, “I always try to translate the beauty of the brand in a different language. I can’t resist to create another story from the very beginning. It’s time for this brand to tell another story.”

Be the first! Sign up on our newsletter and follow us on our social media channels for more fashion and style updates:

Style Guide from Parisian It Girls