Jonathan Anderson’s success as creative director of Loewe, and his eponymous brand, JW Anderson, paved the way for many young emerging designers in introducing their distinct aesthetic and approach to modern fashion. Born in Northern Ireland, he founded JW Anderson back in 2008 and later on launched the label in London. With each season, the fashion brand earned commercial success and critical acclaim, and his most popular piece known as the JW Anderson Pierce Bag, became an instant hit and gained the “It” status every season’s fashion week.

The JW Anderson Pierce Bag has been repeatedly spotted carried by fashion week goers and you might’ve already read a couple of features of it in the blogging community. First spotted during the Autumn/Winter 16 show, the designer bag which comes in three sizes and the growing colors and textures, captured the hearts of major fashion buyers, editors and influencers. And the mere fact that renowned bloggers have been hanging around their JW Anderson Pierce Bag for quite a while now, has surely made an impressive impact with regards to sales.

SEE HOW THEY STYLE THE JW ANDERSON PIERCE BAG: 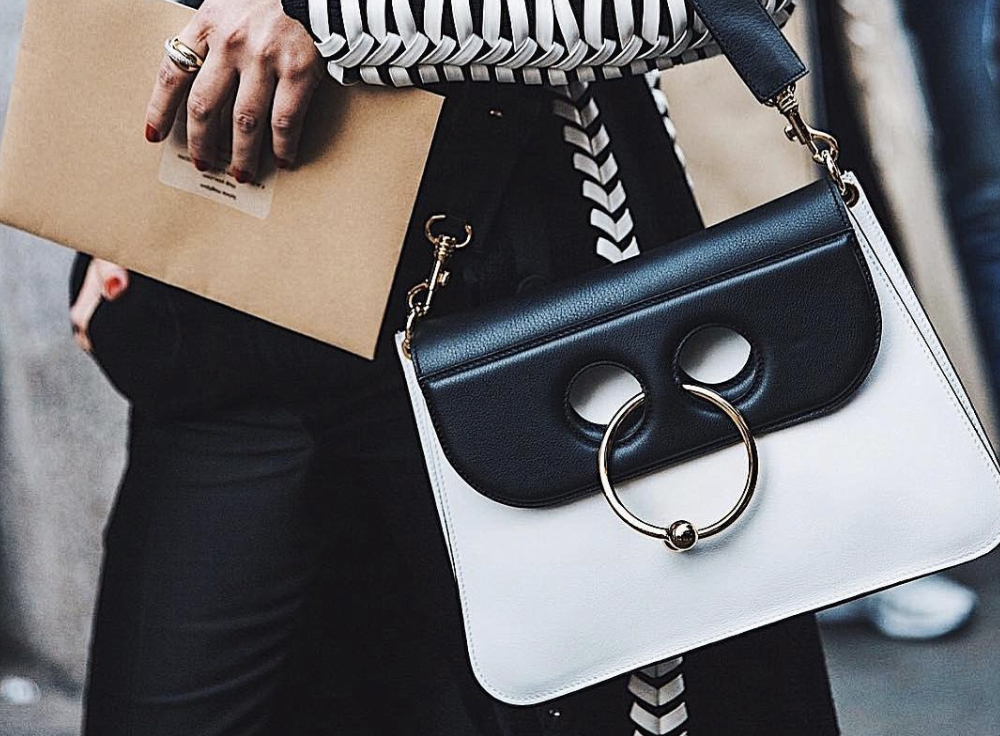 The designer “It’ bag is described by the brand as “luxurious with a youthful twist.” 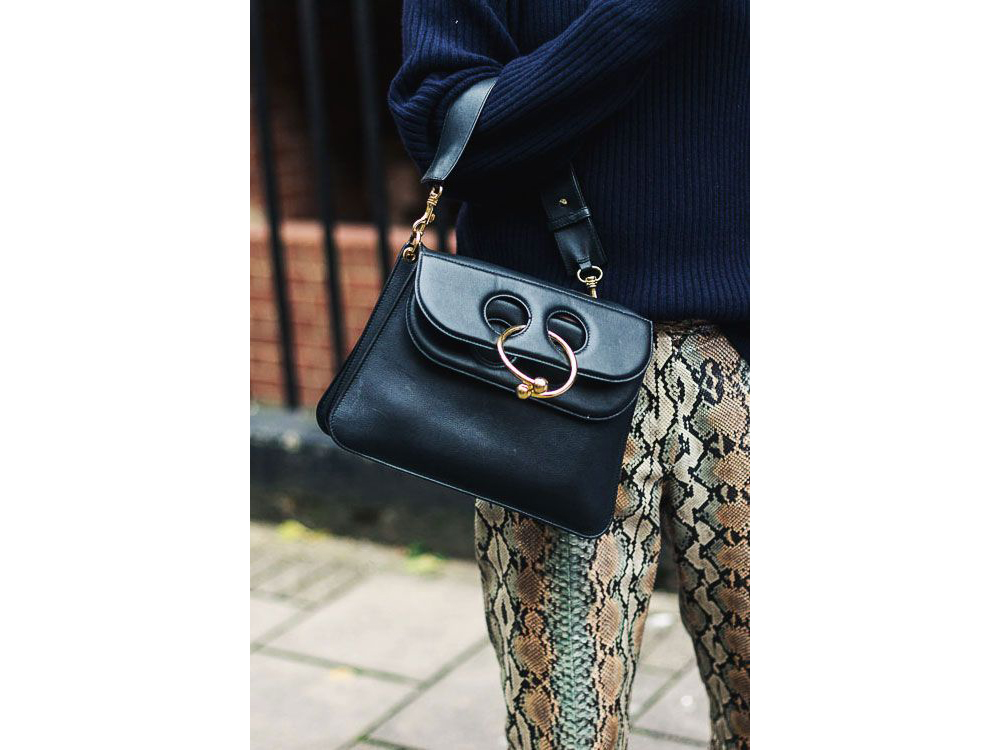 Seen here is the black leather style which features the gold circular barbell and cutouts. As black is known to go well with any color choices of an outfit, this style portrays a sense of laid-back style with a rebellion twist. 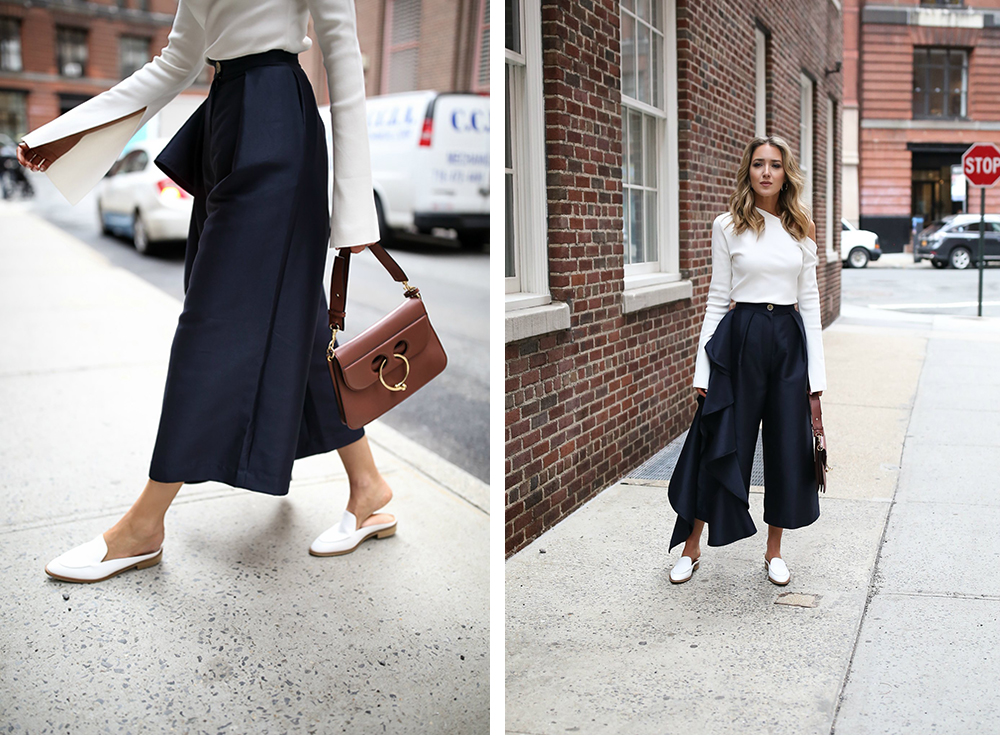 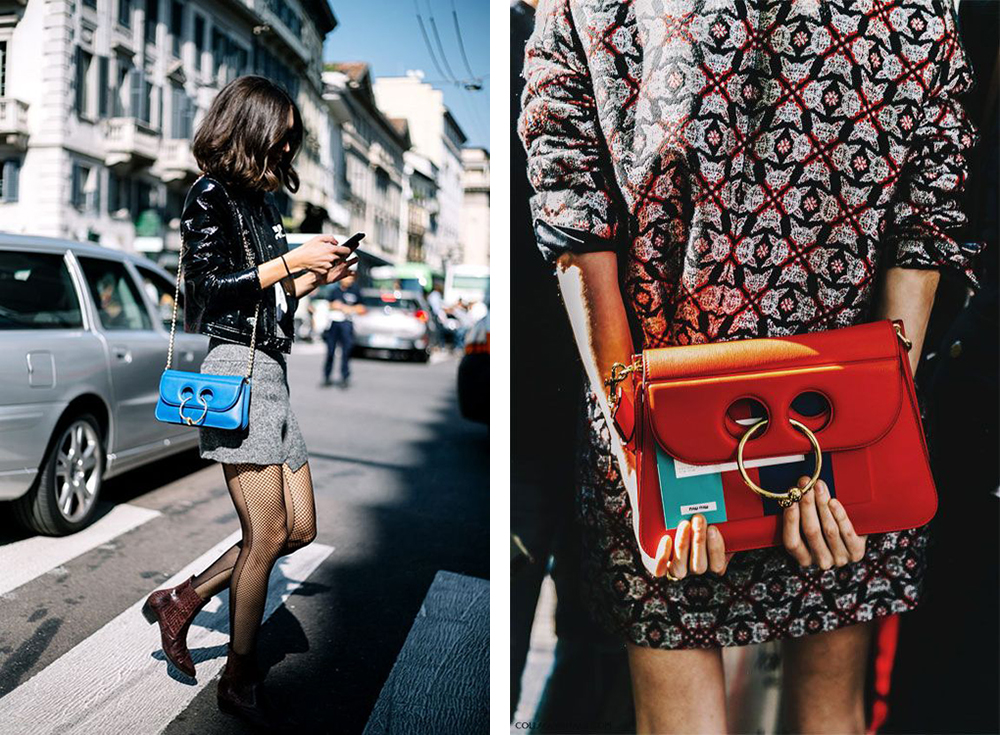 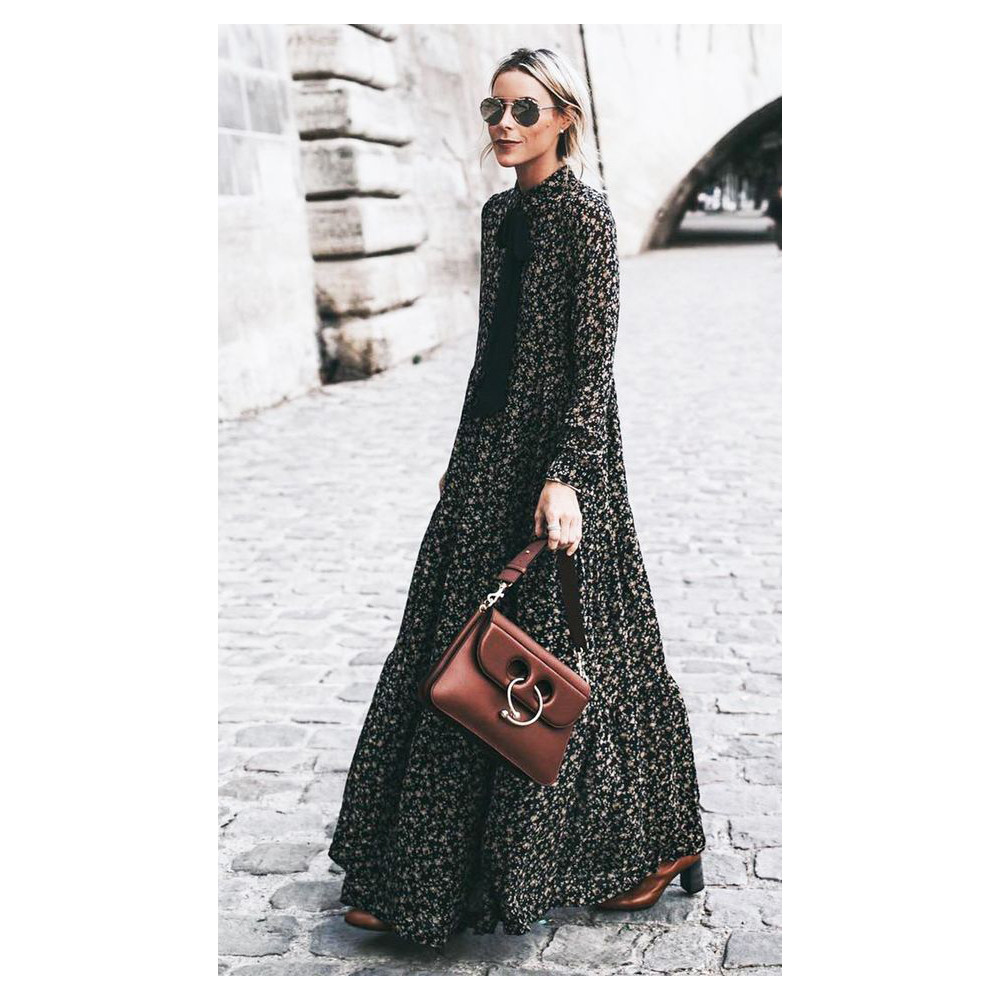 And taking innovativeness further, the bag goes stunningly well with a long dress and matching shoes.