Sundance Film Festival Fashion 2016 is in full swing.  There are plenty of well-fashioned breakout stars and movie directors.

We watch as they descend onto Utah. The Sundance Film Festival – the largest independent film festival in the United States – takes place annually in Utah.

This year, even snowy conditions aren’t going to stop these movies from making Oscar buzz.  The Sundance film festival fashion 2016 is showing that even with the frigid weather, stars will still put their fashion game on.  Even the A-listers are subject to the same conditions as the rest of us and that won’t ruin their fashion game.

The Sundance film festival fashion 2016 is a combination of layers, great boots and some brave souls baring skin with cutouts. 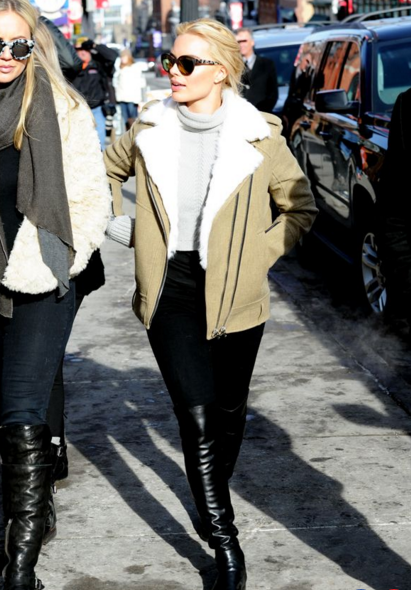 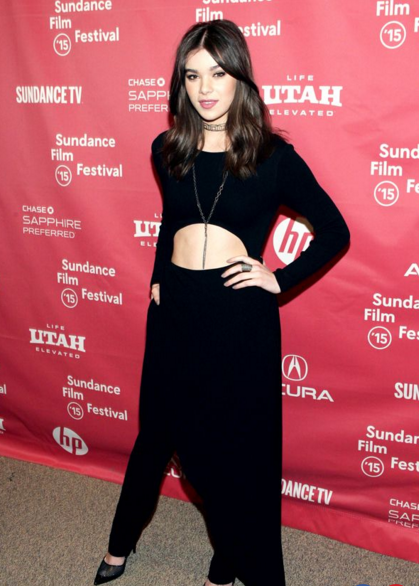 Margot Robbie stays extra toasty by slipping into a pair of sexy, thigh-high boots.  This Australian hottie starred in independent films but her major breakout came from The Wolf of Wall Street.  Kudos to her for being cast along the side of Leonardo!

And then we have stars who decided to forget about the cold and wear a pant dress with cutouts.  We love how she added a long chain and heels.

Even the men know how to look good in this weather.  Check out Ryan Renolds’ street style. He steps out in tapered jeans, a color suede jacket, gray cardigan and white t-shirt.  He really knows how to layer his fashion.  Watch out ladies because he’s in Utah looking great on these cold chilly nights. 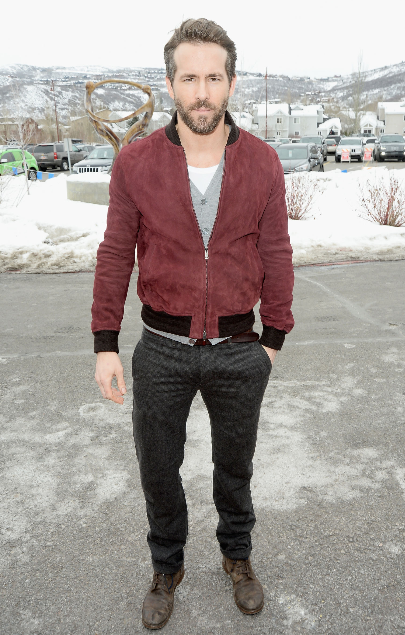 Whatever the style might be, we know there will be many star parties flowing with fashion.  When I think of Utah I don’t think of celebrities, but for this event, you’re sure to catch some star sightings.   If you plan to head to Utah to hit the slopes, hit the parties, or hit the screenings, make sure you are dressed to impress.

The world of Valentino spring 2016.

How To Be Fashionable At Work